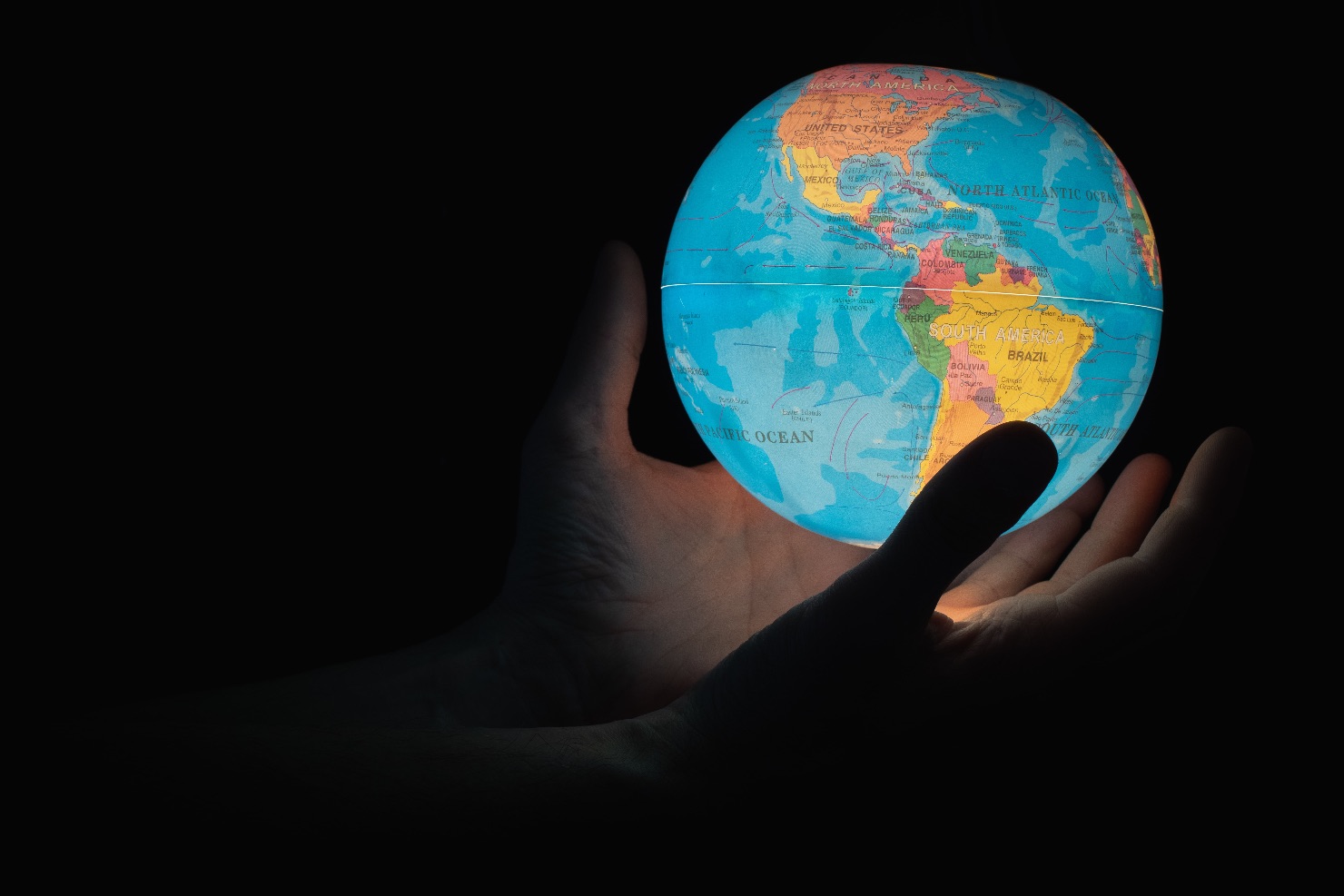 You’ve got a new song and you want people to hear it.

Despite all the iOS tracking changes, I still think Facebook and Instagram ads to Spotify are your best bet.

For an overview, check out my post on Facebook Ads for Spotify Best Practices. I’m going to tackle a very specific problem here.

Are you big in India?

Let’s say you target all Spotify countries in a single ad set. What do you predict will happen?

That’s right, most of your ad spend will go to India because it’s so cheap to advertise to.

You might ask why that’s a problem, seeing as India has over 290 million Facebook users, more than any other country.

If those ads result in actual streams, fine. Lately that hasn’t been the case for me.

For example, here are my results over a 7-day period, with a quarter of my budget going to India:

These days Ads Manager doesn’t show how many conversions came from any particular country, but let’s assume India generated a proportionate quarter of the 1170 total (it was almost certainly more). That’s 292 clicks from my landing page to Spotify.

How many streams did those 292 clicks generate? Virtually none.

I think it’s safe to deduce that in this case, Facebook is optimizing for bots or low-quality engagement.

Time and time again, I’ve failed to get any traction in India, so I usually don’t bother trying.

How about Indonesia, Ukraine, The Philippines?

Okay, you’re convinced. You’re not going to take a chance on India, so you eliminate it from your targeting.

What do you predict will happen now?

In my case, most of my ad spend goes to Indonesia, Ukraine, and The Philippines.

Knock out those three countries, and now my budget mostly goes to Brazil, Mexico, and Russia. Which I actually have no problem with!

If you want your budget to reach most or all of the countries you target, you’ll need to split those countries into different tiers across multiple ad sets.

Divide and conquer with country tiers

It was so hard for me not to title this section “Tiers for Fears.” But I didn’t, and now we can move on.

How do you choose which countries go in which tiers?

That’s right, India is 10x cheaper! So of course that’s where Facebook is going to go first.

You can look at your previous campaigns to get an idea of CPM, or you can just steal my current country tiers and tweak from there.

I spent about a month working through six iterations of my tier structure across three different campaigns.

Here’s where I started:

And here’s where I ended up (steal these):

What are we looking for?

Your goals may differ from mine, but let me start with some glaring problems.

Israel wasn’t getting much love at 3x the cost of the other countries. The solution? Move it up from the B tier to the A tier.

Czech Republic wasn’t getting any action despite having the second-lowest cost. Ultimately I ended up dropping it, and Israel too!

Let’s zoom out from a single tier to the whole lot of ’em:

What immediately jumps out is that my A2 tier was costing only a few cents more than my E2 tier!

Why would I pay $0.24 per conversion in Belarus or Kazakhstan when I could get $0.27 conversions in the United States or Canada?

Furthermore, the fact that I got 24 conversions out of 38 video plays tells me that my A2 tier is incredibly receptive compared to the others.

Which is why I went back to the drawing board, four more times!

Here’s a full month’s worth of data with my final country tiers in place:

My cost per result scales nicely from $0.12 all the way up to $0.60, and the amount spent on each tier is proportional to the results I see in Spotify for Artists.

Well, mostly. My tier E6 countries (India, Indonesia, Philippines) don’t consistently deliver, but when they do, it’s a bargain!

Brazil, Mexico, and Russia tend to be my top performers, all in tier D6. Sometimes I’ll run ads to just those three countries, especially at the beginning of a campaign when I’m dialing in my ads.

Within each tier, I’m looking for all countries to get a reasonable share of the budget relative to their population. I don’t expect Norway to get as many impressions as Germany.

You know you’ve got a solid tier structure when countries perform differently across campaigns but your overall cost per result still scales up smoothly from the lowest to highest tier.

Wow, that was wordy.

In other words, one song may go over really well in Italy, but if your tiers are working as intended, Italy’s cost per conversion shouldn’t go so low that you’re inclined to drop it to a lower tier.

How do you measure success?

It’s important to remember that our goal isn’t to get the cheapest cost per conversion.

It’s to get the cheapest cost per stream.

Or if you want to take it a step further, the cheapest cost per stream relative to the royalty payout of each country you’re targeting. Since a stream from the US pays more than 6x a stream from Russia, you might factor that into your calculations.

On the other hand, we don’t know that a stream from the US has any more algorithmic weight than a stream from Russia. Depending on your objective, the cheapest stream regardless of location may be the best strategy.

Either way, the ultimate indicator of success is your Spotify for Artists numbers, which you can filter by country.

Along my journey from tiers A-F to tiers A6-E6, I eliminated a bunch of countries where conversions weren’t translating into streams.

Maybe those countries will perform for you though! There’s no way to know without testing for yourself.

Now that I’ve got my tiers nailed down, you’d think I’d be using them for every Spotify campaign, but I’m not!

Instead, I’m using a single ad group to 22 countries that Spotify chose for me. I’ll explain what that means and how you can use it to your advantage in my next post!

How do you decide which countries to target? Let us know in the comments!

Photo by Greg Rosenke on Unsplash