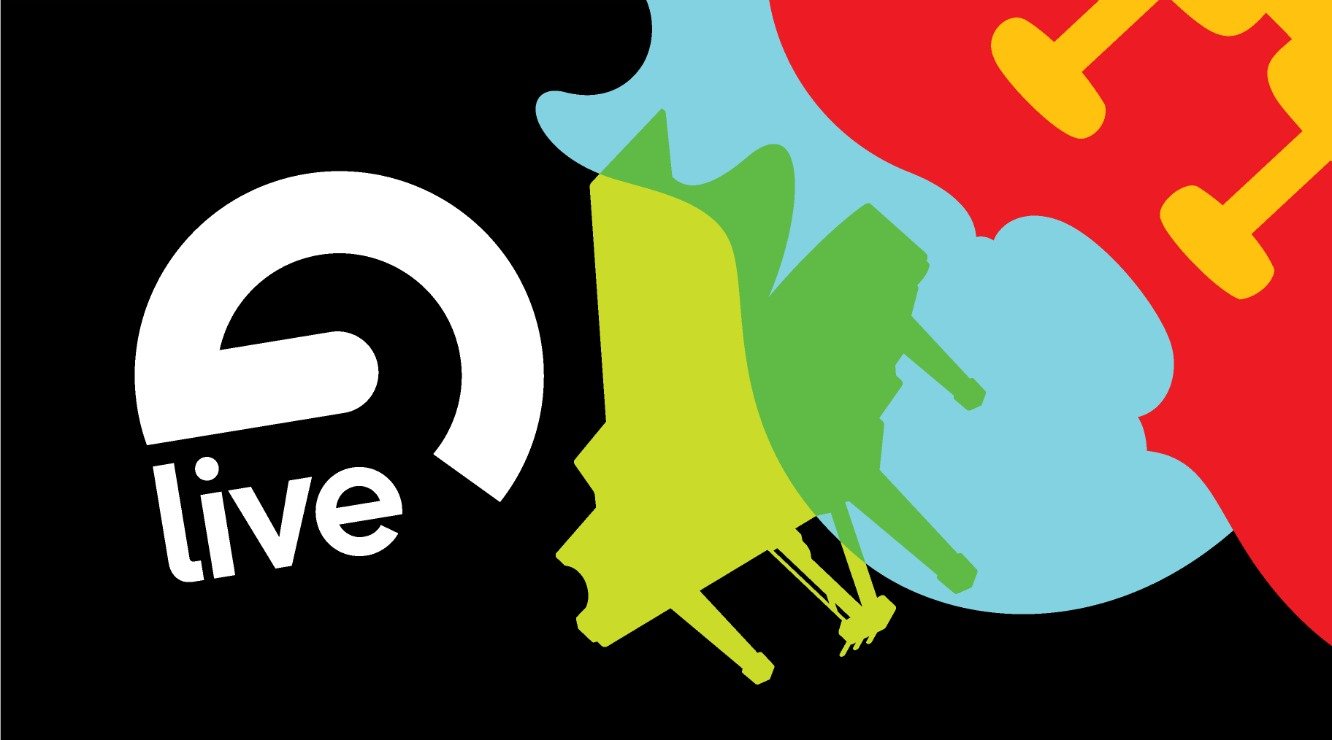 How to Comp Vocals in Ableton Live

I’m long overdue for a music promotion post, but even more overdue for a new Color Theory release! Once I wrap up my next EP, I’ll turn my focus back to promotion, and of course share my efforts and results.

In the meantime, I’d like to address a common concern for Ableton Live users: how do I comp vocals?

As a mastering engineer, I talk with lots of musicians about which DAWs they use for what. Everybody who uses Live loves it, but they usually record and assemble (“comp”) vocals in Logic or Cubase, export the comped vocals as .wav or AIFF files, and import those files into Live.

While I also prefer to work on vocals in a separate project, I do it all in Live. Here’s how:

1. Create a new project. Set the BPM and drag your cue mix (what you’ll sing over) into the arrangement window at bar 1. Because I record vocals with closed headphones, which overemphasize low frequencies, I insert a low cut on the cue mix. Not only does it protect my hearing, but it focuses my pitch. An improperly tuned kick drum can throw off your tonal center.

2. Lay down guide tracks. Some singers get a confidence boost from hearing their notes in their headphones, if only for the first few takes. I fire up a good sampled piano and play in any tricky parts as MIDI.

3. Insert audio tracks. I record each part of the arrangement (verse 1, chorus, double, verse 2, etc) on a separate track. Add as many tracks as you need. The key command is ⌘T (Ctrl-T on Windows).

4. Loop the section to be recorded.

7. Drag the edge of the last full take to the start of the loop marker.

9. Select the loop brace of the vocal clip on the duplicated track.

10. Hit the down arrow key to shift the brace to the previous take.

12. Select the track (not the clip) in the arrange window.

13. Repeat steps 9-12 until all usable takes are on separate tracks. I usually don’t bother with the first few “warm-up” takes.

14. Assign key commands (⌘K) to the solo buttons of the vocal takes. I number them 1-x.

16. Audition each take using the number keys and the space bar.

17. Split the clips (⌘E) and drag the desired segments to the comp track.

18. Drag the clip boundaries in the comp track to tighten up the breaths, eliminate stray mouth noises, etc. It helps to have the “Create Fades on Clip Edges” option selected in the preferences under Record/Warp/Launch.

19. Fine-tune pitch and timing with Melodyne. In the event of a perfect performance, disregard. 😉 Obviously, Auto-Tune and several other plug-ins would also do the trick. Since Melodyne requires the audio buffer be set to 1024 samples, it’s nice to keep it outside of the main project.

20. Render the Melodyne’d track in 24-bit mono to load into the main project.

Wow, 20 steps? It’s a lot easier than it looks! I admit it’s a bit of a “hack,” but it doesn’t take much longer than comping vocals in Logic or Cubase, and it beats using multiple DAWs.

Are any of the steps unclear? Did the video help? Can the process be further streamlined? Let me know in the comments!