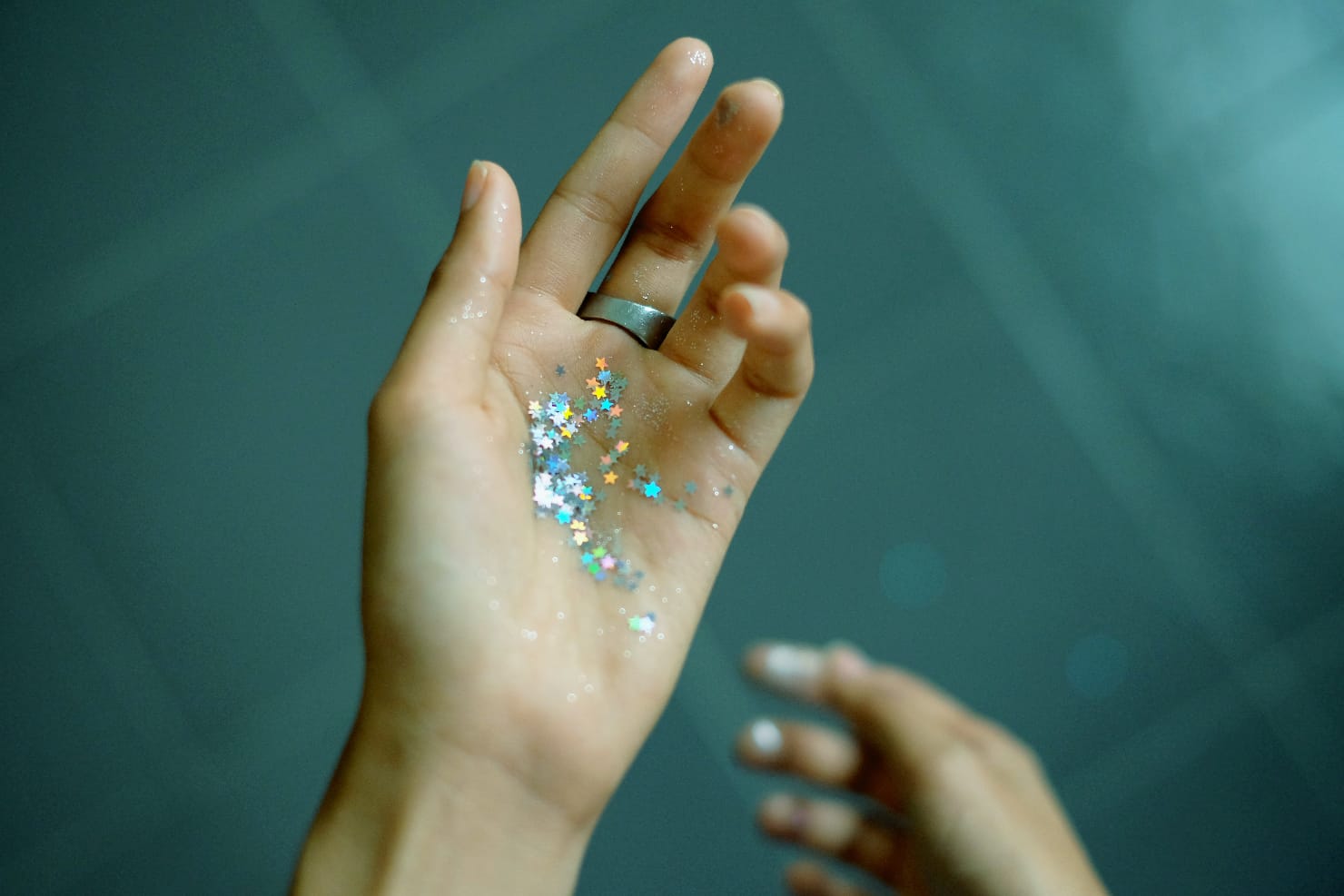 Patreon has been doing a lot lately to help creators maximize their potential on the site. In addition to the recently launched Patreon U, I was invited to not one, but two special workshops: Special Offers & Membership Reboot. The former allows you to offer a limited-time reward at a particular tier. The latter involves a detailed analysis of what’s working on your page and what’s not, with loads of worksheets filled with tough questions!

Knee-deep in the promotion of my new album, I didn’t have the time or mental horsepower to do both, so I opted for the Special Offers workshop. What follows is a breakdown of my one-week campaign (it was supposed to be two, but that would’ve overlapped my album release).

Note that this framework isn’t Patreon-specific. I could’ve just as easily been selling a run of 50 t-shirts on my website, or a limited-edition vinyl on Bandcamp.

That said, Patreon did a lot to help! The Special Offers Workshop included a live kick-off class, a special handbook, a dedicated forum, and additional guidance by email. Participants all went through the program on the same timeline, with our offers ending on the last day of September.

The Friday before the week of my promotion, I teased the special offer in an email blast and Patreon post, to let fans know I’d be announcing something big on Monday.

On Monday morning I announced the offer in an email blast and on social media, where I linked to the announcement on Patreon. Becoming a patron was only a click away.

Then I updated my social media banners to highlight the offer, like so:

The offer was first and foremost a thank you to current patrons, who weren’t expecting a surprise gift, especially at the $3 level. Note that the CDs were shipped in paper sleeves from Kunaki, and not in jewel boxes or Digipaks, which would be prohibitively expensive.

What made the offer so special?

On Twitter, my main social network, I made a second announcement and later retweeted the first tweet. I tried to do this with every subsequent announcement, because the half-life of a tweet is measured in minutes, not hours.

With some ideas from the Special Offers forum, on Tuesday I sent out an email blast detailing the “top 5 reasons to become a patron.” It was a tad cringey, so I decided not to put it out on social media. Only 11 people clicked through to Patreon, so maybe my apprehension was justifiable.

The gist of the email was that, even if you don’t collect physical media, it was the perfect time to become a patron and get in on the ground floor of the next album. My first patron-supported album was rather haphazard (no pun intended) and required 100 hours or so of reworking and rerecording at the end. This time I have a have a structure and concept ready to go, and am dedicated to creating a rewarding experience for patrons from start to finish.

On Wednesday I shared a video I made in iMovie consisting of tracks not available on any Color Theory release, that can be streamed and/or downloaded on Patreon. All animations courtesy of Beeple.

All the while I was doing shoutouts to new patrons on Twitter, which judging by clicks were actually more effective than the video.

At this point, I was sure half my email list would unsubscribe as a result of all my nagging, so I took Thursday off to catch up on mastering work. Friday I sent out an email blast and Patreon post sketching out my very specific plans for my next album.

Effectively, the story of my next album begins there. I intend to treat it as a story, every step of the way. I’ll provide ongoing insight into my plans and processes while maintaining a degree of mystery, so that patrons will have something to look forward to on release day.

On Saturday morning, I crafted yet another email blast and Patreon post thanking my new patrons and the existing ones who raised their pledges to take advantage of the offer, by name.

I also announced a new goal:

If I get to 200 patrons by the end of the year, I’ll press the album on vinyl

Check out this masterpiece of graphic design I made with Canva.

I wasn’t sure how much impact my announcements would have on a Sunday, but an encouraging email from Patreon promised a spike at the end if I pushed through. I crafted a final email blast and Patreon post, stressing that patrons can delete or lower their pledge at any time.

I went a bit overboard on Twitter, with several “x hours left” updates, new patron shoutouts, and retweets of others mentioning the offer.

Did I say final email blast? With three hours remaining, I decided to try my luck one last time with a highly targeted email to 383 of my biggest fans, as determined by FanBridge. The email generated a single click to Patreon, which was no surprise at this point. More surprising was the fact that nobody unsubscribed!

I woke up Monday morning to my September summary:

At the beginning of the month, I lost two patrons with $4 in pledges, which means the special offer brought in 22 new patrons. Their pledges, along with 9 raised pledges from current patrons, brought my monthly total up by $103 to somewhere in the neighborhood of $600. Now I have 167 patrons, which is 33 away from my vinyl goal — that’s doable!

I wrote a post on Patreon welcoming the new patrons and sharing my results, then visited each of my social networks, changing back the banners, and on Twitter, deleting a half dozen or so redundant tweets.

If I could do it all again, and I suspect I will at some point, I’d opt for a two-week campaign. That way I can space out some of the earlier updates and mix in more “business as usual” stuff. This campaign was pretty much all Patreon, all the time, for an entire week.

Several new patrons were long-term fans who have been with me for a decade or more. A couple even apologized for taking so long to become a patron. Just bringing a few more true fans into the fold is enough for me to call the campaign a success. Now I just need to follow through and make sure their experience over the coming months is everything I promised.

Whether or not you like my music, you can support my writing by becoming a patron here. My patrons provide the space and accountability to release music on a consistent basis, which in turn gives me something to promote and write about!

Photo by Mink Mingle on Unsplash