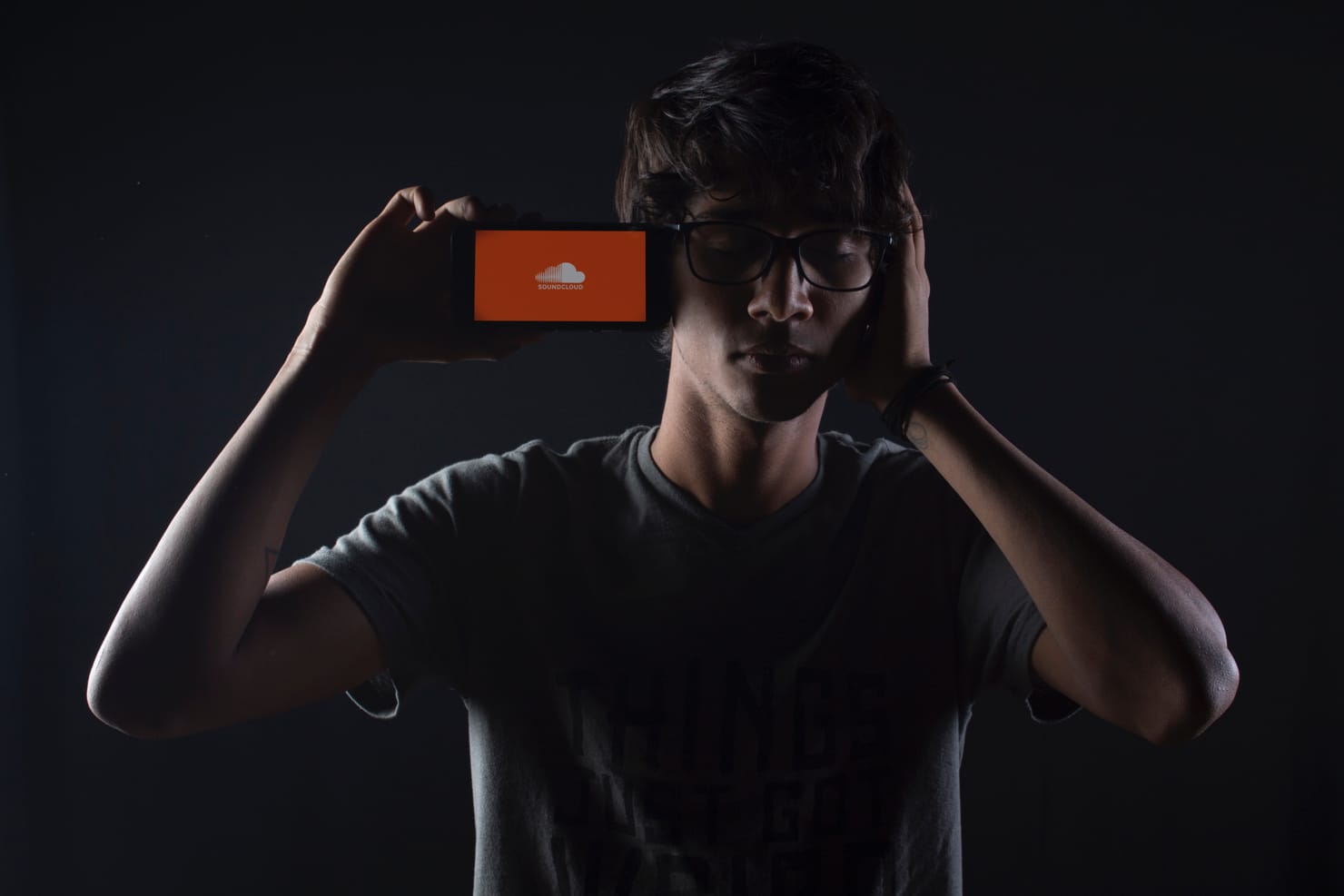 I would never buy fake plays, and I strongly suggest you don’t either. You risk getting your material taken down, your account suspended, or worse.

When I received an email from Vicky Edward of Midnite Blaster, an electronic music marketing agency based in Melbourne, Australia, I was skeptical. She assured me that their SoundCloud promotional service is totally transparent and completely safe. As a longtime follower of the blog, she offered me a discount to try out and potentially review the service.

The way it works is, they have permissions for hundreds of artist, label, and influencer SoundCloud accounts to repost tracks for 24 hours. Simple enough!

Here’s rough pricing as of November 2018:

They don’t accept every track and the minimum number of guaranteed plays varies depending on the genre and the quality of the music.

They focus on peak hour EDM, bass music, dubstep, and trap, so Vicky didn’t expect spectacular results from my synthwave stuff. She recommended going with my vaguely EDM-ish 10-minute instrumental “The Past Yet to Come”. I opted for the middle package ($340 retail at current exchange rates) for 16K guaranteed plays.

Reposts are spread out over several days rather than all at once. There’s some overlap between accounts, so spreading things out allows them to reach those followers multiple times, increasing the odds that they’ll listen to the track.

My track didn’t hit the 16K guaranteed plays after the first round of reposts, likely because 1) it’s not really club music, and 2) it’s ten minutes long! As a result, it didn’t get as much traction as something in their focus genres would. The final spike you see on the graph represents a second batch of reposts that were scheduled in order to hit my plays target.

Speaking of plays, here they are over the same two-week period:

At first I was curious why the biggest chunk of plays happened on Wednesday the 24th when the majority of reposts happened four days prior. And why did the second largest number of plays occur the day before the second batch of reposts? On a Sunday, no less. 🤔

I ran it by Vicky, who explained what should have been obvious: the number of reposts is irrelevant. What actually matters is the number of followers the reposting accounts have, and how active those followers are. Some of the accounts have 2000 followers and some have half a million. Some have enthusiastic fanbases, and others grew their account years ago with followers that are no longer active.

With that in mind, I do notice a consistent bump in reposts the day before a spike in plays. The only exception is the final spike of reposts on the 29th, which were presumably from smaller accounts, because it didn’t take many more plays to reach the guaranteed 16K (and in fact they overshot it).

Okay then! We’ve established that Midnite Blaster delivers what it promises.

Here’s the track before:

Beyond the plays, I also got over a hundred likes, fifty-ish organic reposts, and a dozen or so positive but mostly unspecific comments. I probably got some new followers too, but to my surprise, SoundCloud doesn’t include follower count in their stats.

So who’s doing the listening?

Synthwave and synthpop are actually fairly popular in Russia, and I’ve even got a few Russian supporters on Patreon. I haven’t seen a lot of action historically from most of the other countries listed, but then again, I never target them.

I googled Tbilisi and Ulaanbaatar. They check out. 😜

Finally, how are they listening? On desktop, clearly.

I don’t know, and I’m not sure how I could possibly measure, what the long-term repercussions of the campaign will be. One thing’s for sure — if there were a network like this dedicated to synthwave music, I’d be all over it.

If you’d like to learn more or try it for yourself, head over to Midnite Blaster. They don’t offer any sort of discount or affiliate program, but if you mention this article, I’m assured you’ll get the VIP treatment.

Have you tried Midnite Blaster? Or another SoundCloud promotion service? Tell us about it in the comments!

Photo by Rachit Tank on Unsplash