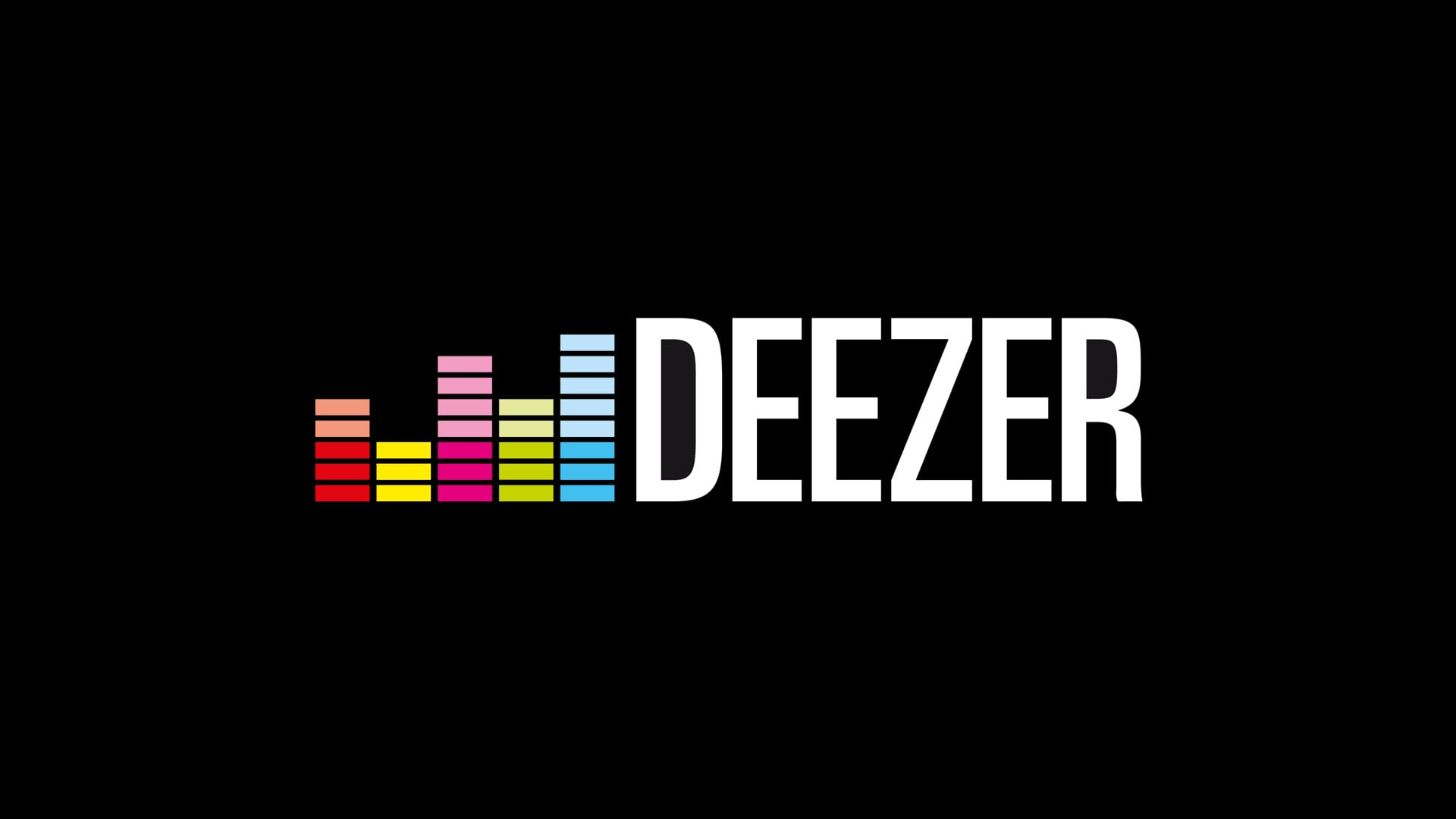 $500 is a lot of money. As much as I love testing out promotion ideas and sharing the results with you, that’s more than I’m typically willing to spend.

In this case though, I didn’t have to pay anything out of pocket. The referral link I included in my earlier article on Feature.fm (which will still get you a $10 credit) generated enough affiliate earnings to cover the campaign. Thank you!

Last time I wrote about my campaigns on 8tracks. Since then, Feature.fm partnered with subscription streamer Deezer to offer sponsored song campaigns. I promoted my single Glory Days, which as you may remember, scored surprisingly high on Crowd Review!

The way it works is, your song gets thrown into their non-interactive radio tier with a “sponsored” banner slapped across the artwork. You select who hears it by specifying their location, age, gender, preferred genres, and similar artists, like so:You can also choose a call to action. I chose “View Artist Profile” in the hope that listeners would check out my other material and add me to their favorite artists.

My campaign took five days, netting 24K plays at two cents a pop, with nearly 800 engagements, which break down like so:

The 223 artist and album page views are nice, but the 574 playlist adds are likely more valuable, as they promise more plays in the future. 379 were added to users’ favorites playlists, which account for about 20% of streams on Deezer. A favorites add is similar to a Pandora thumbs up in that it tells the algorithm to play the song more often, both to the listener who favorited it, and to others.

Dan at Feature.fm emailed me links to every single one of the other 195 playlists, and about two-thirds of them still contain my song. The majority of them are titled “Loved Tracks” — essentially a secondary favorites playlist.

Most of the plays went to 18-34 year olds, whereas my biggest fans tend to be males 35-54. One of these days I’ll need to try narrowing my targeting to see if I get better results.

Nearly half of my plays were in France, which makes sense as Deezer is headquartered in Paris. I only got 155 plays in the US, but the engagement rate was the same so I’m not sure it matters for my purposes. Curiously, I got triple the rate of engagement (over 9%) in Russia and Guatemala, with 222 and 194 plays respectively.

There are two other important considerations to keep in mind:

Theoretically, those royalties should be paid through SoundExchange since they are non-interactive streams. That said, I scoured through a dozen SoundExchange statements and didn’t see a single mention of Deezer. I’ve collected about $67 from Deezer through CD Baby since 2012, with roughly 10K “sales” categorized as “stream.”

I guess those are all interactive streams?

Is spending $500 on Deezer promotion right for you?

I’d say it depends on what you’d otherwise spend that money on. Food or rent? Probably not. A new iPhone that lets you send messages as an animated unicorn? Maybe!

And of course you don’t have to spend $500. Even if you’re willing and able to, you might be better off launching a smaller campaign first to hone your targeting. Be sure to claim your $10 credit through my referral link if you haven’t already! Maybe I’ll rack up enough to try a stunt like this again.

It would be easier for me to weigh the results of my campaign against the cost if Deezer were better about updating their profile pages. I waited a month before writing this article, in the hope that my profile page would showcase some impressive results.

At the very least, I expected Glory Days to become my top track! I doubt any of my other tracks have gotten 24K plays since Deezer launched.

Unfortunately, the only thing that budged was the number of fans, up from 1320 to 1329. That strikes me as a purely organic increase, not as the result of my campaign.

Hopefully we’ll see that number jump up when my profile eventually updates. Maybe it takes more than a month, or maybe I’m too much of a small fry to deserve the server resources.

As always, conspiracy theorists will argue that it’s all a scam — that it’s somehow easier to fake the whole enterprise, including links to 195 playlists, than it is to actually deliver on what it promises. I’ve been debunking those sorts of arguments against Radio Airplay for years.

Over the coming months I hope to see an increase in Deezer plays, royalties on my SoundExchange statements, and maybe a few new Patreon supporters who discovered me there. It’s too soon to say what the results of the campaign will be outside of Deezer.

My results inside Deezer are mighty impressive though! If your goal is for people to hear your song, this is the most cost-effective method I know of. Where else can you get 24K plays and almost 600 playlist adds for $500?

Feature.fm continues to innovate with new features, including a multi-song campaign that should roll out to all users in the next 30 days. It will allow you to promote an entire album or playlist, and will learn which songs perform better and adjust on the fly. I look forward to testing it out!

Have you tried Feature.fm?

Share your thoughts, results, and of course, conspiracy theories, in the comments!

I just received payment from Deezer through CD Baby from July, when “Glory Days” was released, through October. That includes the two campaigns through Feature.fm: $50 for 2.5K plays in August, and the subject of this post, $500 for 24K plays in September.

Deezer reported 12.2K streams, but these aren’t the Feature.fm streams I paid for. These are “on demand” streams that happened as a result of the campaigns, plus the (likely negligible) streams I would’ve gotten on my own.

So… not bad? While the track clearly hasn’t caught fire, it gained a lot of momentum. I look forward to seeing how long it keeps up. For comparison’s sake, the track has 1.7K streams on Spotify to date.

Care to wager how much Deezer pays for 12.2K streams? Far, far less than I would’ve ever guessed. $2.13. That’s less than 2 cents per 100 streams. Feel free to check out my sales report and let me know if I’m missing anything. I emailed CD Baby to confirm and they said, yep, it’s correct.

I should be seeing a payment for the paid “non-interactive” streams through SoundExchange soon, and I’ll update the post when I do. Dan at Feature.fm informs me that, as of January 1, Deezer no longer pays recording royalties on the sponsored songs as they are considered purely advertising now. Lucky for me, I managed to squeak in under the deadline!

My results overall remain nebulous, but clearly I haven’t taken off on the platform. Here are my all-time streaming numbers through LANDR, who I’ve only distributed with for a couple years:

Until Deezer rolls out comprehensive artist analytics, I wouldn’t recommend spending much on a campaign unless you really want to target France.