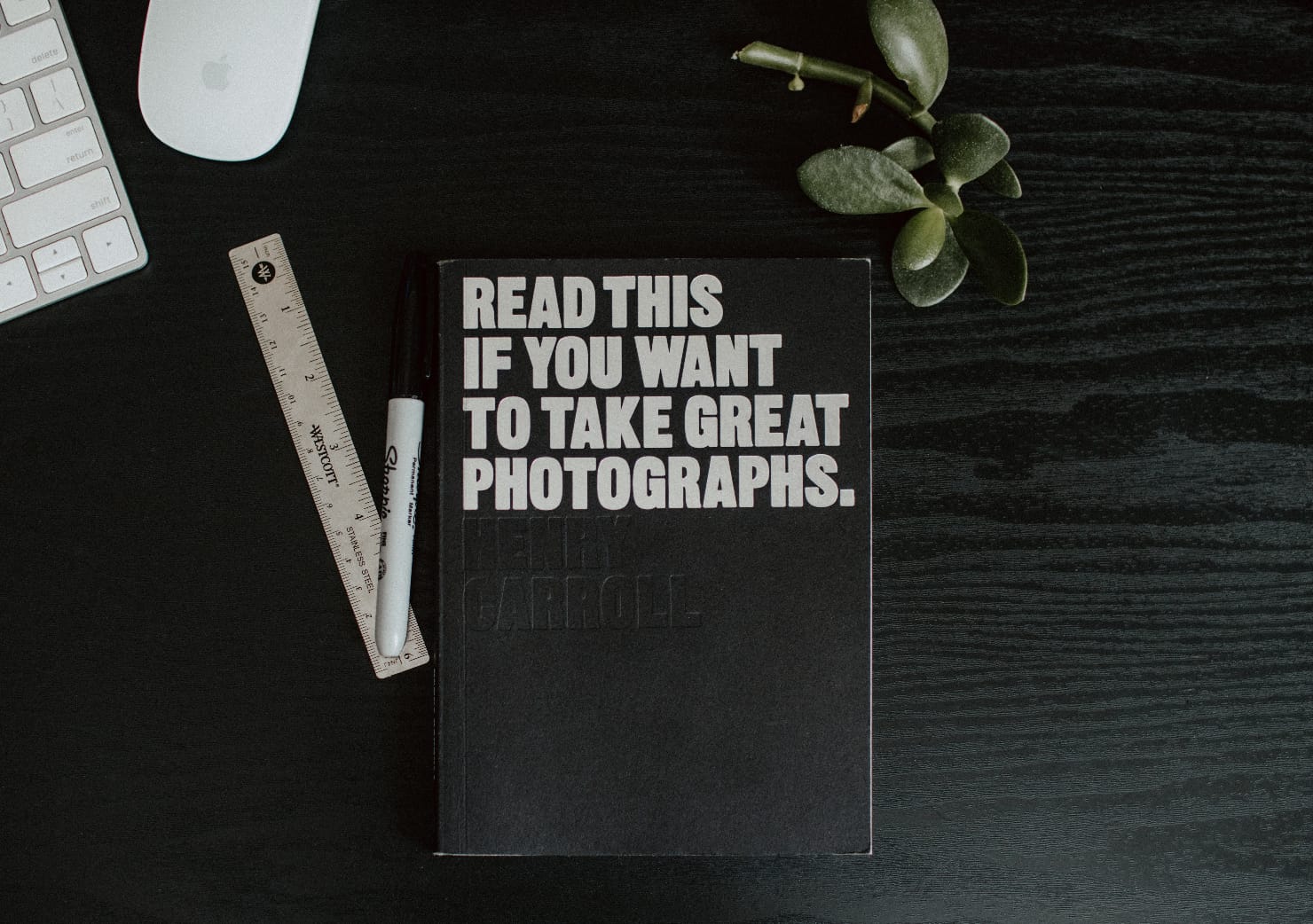 Like most of you, I work a “day job” to pay the bills. I run my own CD mastering business by the name of Resonance Mastering. Unlike other mastering houses, I don’t believe in “corrective mastering.” If I hear a problem with a mix, I’ll ask the client to go back and fix it! Many clients routinely hire me for mix consultation, in which I offer detailed suggestions on each track in order to fine-tune their release before mastering. I run into the same problems again and again, so I find myself offering up the same solutions, which I’ll present here over the course of a few articles.

TIP 1: Periodically A/B your mix against the same reference mix in each of your song projects

It used to be common for an album to be recorded in several studios, yielding an inconsistent set of mixes. Some might be thin or bright while others are boomy or muddy. These days most albums are mixed in a band member’s home studio. You’d think that songs mixed with one set of ears in the same room would be consistent, but that’s not always the case.

The best method I’ve found to keep my mixes on target is to periodically A/B them against the same reference mix. Find a song with the tonal balance you’re looking for, insert it onto its own track in your project, set its fader to match the volume of the song (IMPORTANT!), and then mute it. Every twenty minutes or so, solo it. If it sounds bright, that means your mix is too muddy. If it sounds bassy or dull, your mix is too bright. If you use the same reference for every song, you’ll produce a consistent set of mixes.

I’ve been using the same reference mix for years: “True Love Wars” as covered by Neuropa on their Beyond Here and Now album (originally recorded by Erasure). It’s not the cleanest recording in the world, but it’s balanced and the instrumentation stays basically the same throughout the entire song.

Since the ear’s frequency response varies according to volume, it’s important to always mix at the same level. If you mix too quietly, you’ll turn up the bass and hi-hat to compensate for the lack of boom/sizzle (which is exactly what the “loudness” button on your stereo receiver does). If you mix too loudly, your ears will tire and you’ll find yourself creeping up the volume and craving more high end. The sweet spot is 85 dB SPL, which is safe for up to 8 hours per day. Radio Shack offers two inexpensive Sound Level Meters. I use the $50 digital version (catalog number 33-2055), but you can save $5 by going with the analog one. Set the dial to 80, the response to slow, and the weighting to C, then hold it in the mix position as you adjust your monitor level.

None of this negates the need to revisit your mixes with fresh ears over several sessions. Even in a treated room with accurate monitors, comparing to a reference mix at a consistent volume level, I don’t trust my ears after a half hour or so. I’m always bouncing from mixing or mastering to e-mail or web surfing to give them a break.

Photo by Kelly Sikkema on Unsplash