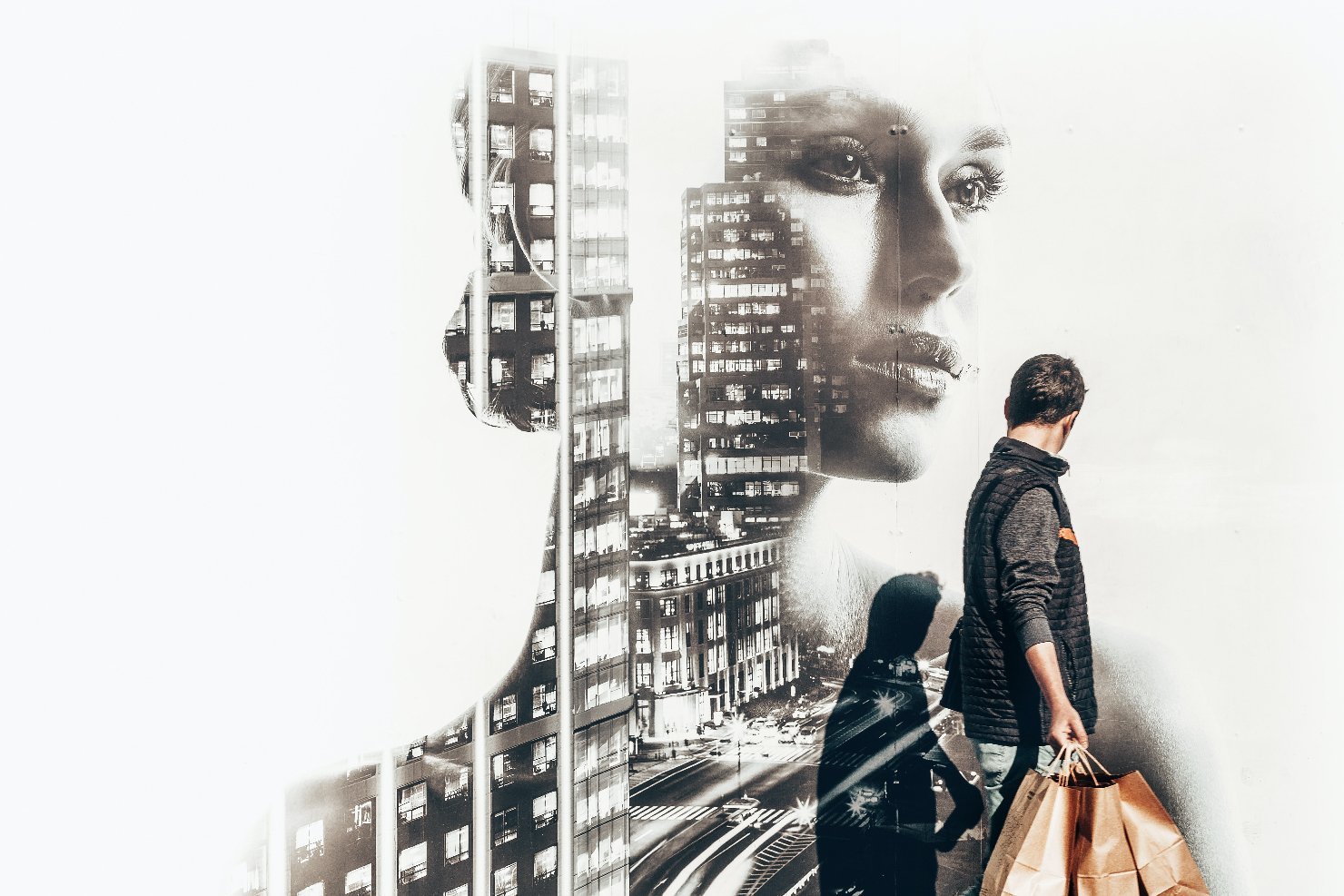 Over the past two decades, dozens of my mastering clients have hired music PR companies to promote their music.

They always regret it, and always tell me the same thing:

“They didn’t do anything for me that I couldn’t have done for myself.”

Same goes for labels, by the way.

I’ve never been on a label, and the two radio promoters I’ve worked with both turned out to be scammers. Knowing what I know, why would I take a chance on a music PR company?

First, the company I hired lives and breathes my genre, and works with some of the biggest names in it.

Second and most importantly, this article! I knew that even if the campaign was a total disaster, I’d at least be able to prevent others from making the same mistake.

So I forged ahead, paying roughly $2K for a two-month campaign to promote a double A-side release.

The contract I signed includes a confidentiality clause, so I’m not going to go into the specifics of my campaign, or even name the company. I think they did a solid job and I’d happily recommend them, but I understand why they’d rather keep the finer details between us.

UPDATE: They read the article and are totally fine with being mentioned! I worked with The Playground and would absolutely hire them again.

My relationship with the PR team was very one-sided to begin with. I had homework to do, and plenty of it!

I uploaded assets to Google Drive, filled out a long questionnaire, and answered a series of stock questions for an interview that would later be posted on their site.

Next, we nailed down the press release, which was essentially a light rewrite of the bio I provided.

In retrospect, we should’ve worked harder on it. At the time, I didn’t realize that the vast majority of blog features would be a verbatim copy/paste of the press release.

Last but not least, I provided a spreadsheet of the various outlets that I routinely hit up. There was some overlap, and we double-teamed a handful of them, but for the most part, they solicited their contacts and I solicited mine.

Communication between myself and the PR team was near-constant, and they provided several progress reports. We worked closely to coordinate the premieres — three of them!

They were with Atwood Magazine, Clash Magazine, and Wonderland.

I could not have done this myself.

You may be wondering how we managed three premieres with two tracks. Wonderland called their feature a premiere a full two months after the track premiered in Atwood! I wasn’t going to complain.

Of course, the music PR company got me a lot more than those three features.

The songs received over three dozen plays on terrestrial and internet radio, a couple dozen more blog posts, and even a couple of YouTube features.

They reached out to big names like Pitchfork, Stereogum, NPR, Consequence of Sound, Brooklyn Vegan, and many, many more. Presumably if the songs were better or our pitch more interesting, the coverage would’ve scaled along with it.

I’m satisfied with the campaign for the three big features alone. They make for great social proof on my About page and helped me establish credibility for my free CD campaign.

To be clear, this is no way to build a fanbase. I’ve never heard from anyone who discovered me on a blog or radio. Neither was there any clear return on my investment to help offset the cost.

On the other hand, the coverage could definitely improve my chances on Spotify, both with the recommendation engine and potentially with editorial placements.

It’s likely that if I continued to work with a music PR company, we could leverage these results into bigger coverage down the road. While it may not be fair to render a verdict on an entire industry based on a single two-month campaign, that’s all my budget allows for.

Have you ever hired a music PR company? Share your results in the comments!