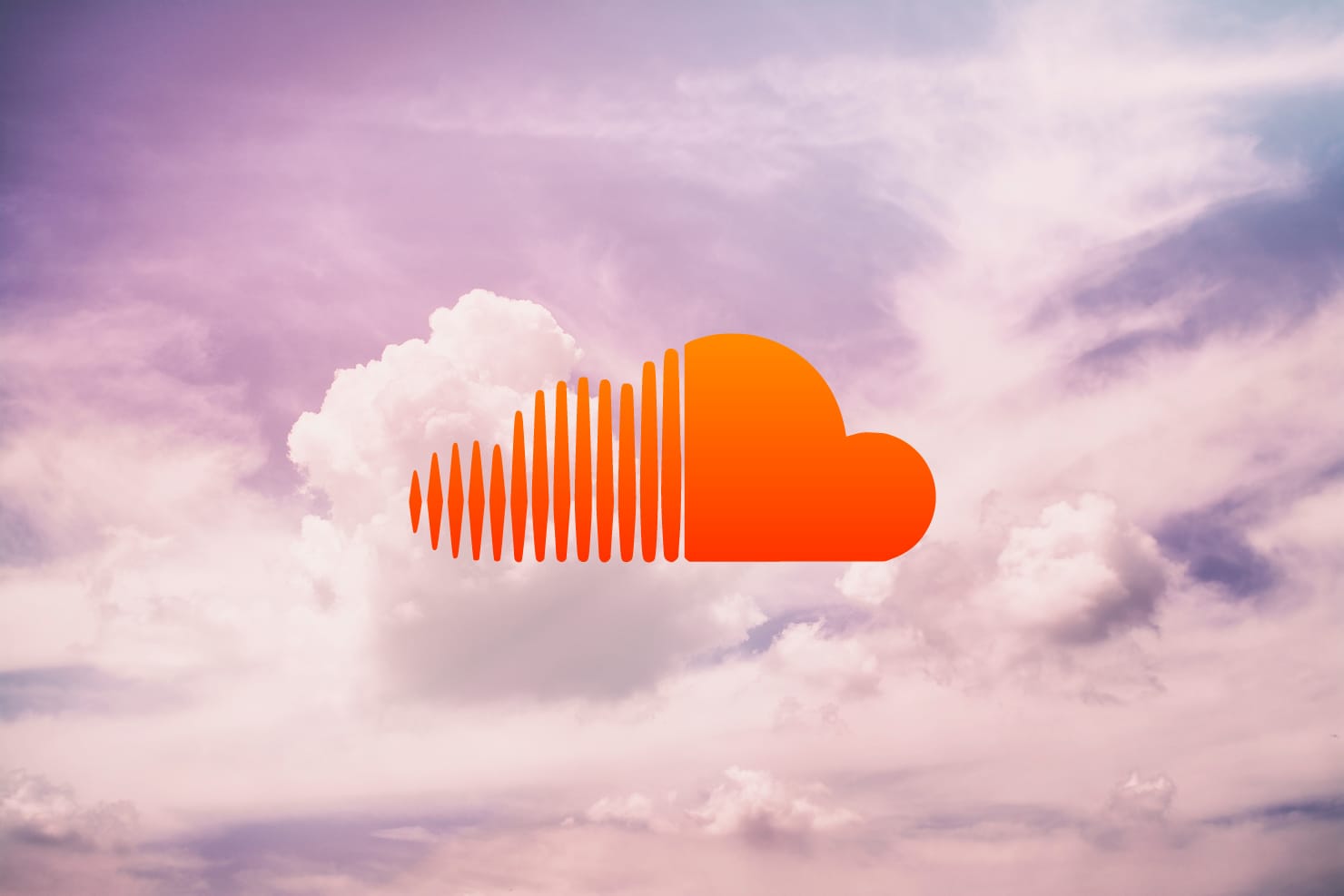 Three weeks ago, I received the following email from SoundCloud with the subject line “You’re invited to an exclusive promotional opportunity.”

I immediately created a campaign to promote the opener from my new album:

As it currently stands, creating a campaign is relatively straightforward, though the option to choose between simple and advanced targeting is a needless complication.

Seeing how limited my targeting options were, I opted for the minimum budget of $50.

By default, it set the campaign to start and finish on the same day, but I spread it out over four days to better isolate the results.

Here are the choices for Music Genre:

My usual last resort, electronica, isn’t even available! This does not bode well. I opted for Electronic.

There aren’t too many countries to choose from yet. For example, Sweden isn’t available, which is always one of my top choices. I didn’t restrict by gender or device category, so those aren’t mentioned.

I’m guessing it also said “sponsored” or “promoted” or something to that effect.

A few days later, we were off to the races! Here’s my dashboard just before the end of the campaign:

Here are my final results:

Here are my SoundCloud stats for the track over the same time period:

It got 338 plays and 9 likes, with no reposts or comments (downloads are disabled). Remember, less than 150, perhaps far less, were a result of the campaign. To put that in perspective, I got 1029 plays for all tracks combined over the same period.

I wouldn’t pay $5, much less $50, for these results. I don’t know how many of the interactions were plays versus profile visits versus accidental clicks, but they didn’t move the needle in the slightest. I doubt even $5000 would have a measurable impact long-term.

And I wouldn’t expect it to. They’re just banner ads, which have proven to be worthless time and time again.

It’s not like SoundCloud users heard my music and decided they didn’t like it. They mostly just ignored the ads as best they could, like we all do.

Your promotional budget is better spent on almost any other platform, preferably one where your music plays automatically like an Instagram Story or Deezer campaign. If you want to focus on SoundCloud, I got way more bang for my buck with Midnite Blaster.

I’ve noticed that whenever I play a track on SoundCloud, an algorithmically selected track starts playing immediately afterward. Seems like the perfect place to insert a promoted track! Now that’s something I’d happily pay for.

The genre options need to be expanded, or better yet, let us target by any tags we choose. I guarantee my results would improve tenfold if I could target #synthwave.

Perhaps my experience with Promote on SoundCloud will mirror Spotify Ad Studio. My early results were terrible because I was stuck targeting “electronica.” As soon as I was able to target fans of other artists, everything changed for the better.

For now, don’t waste your money. I know it sounds harsh, but hey, it’s in beta. Things can only get better!

Have you tried Promote on SoundCloud? Share your thoughts in the comments!