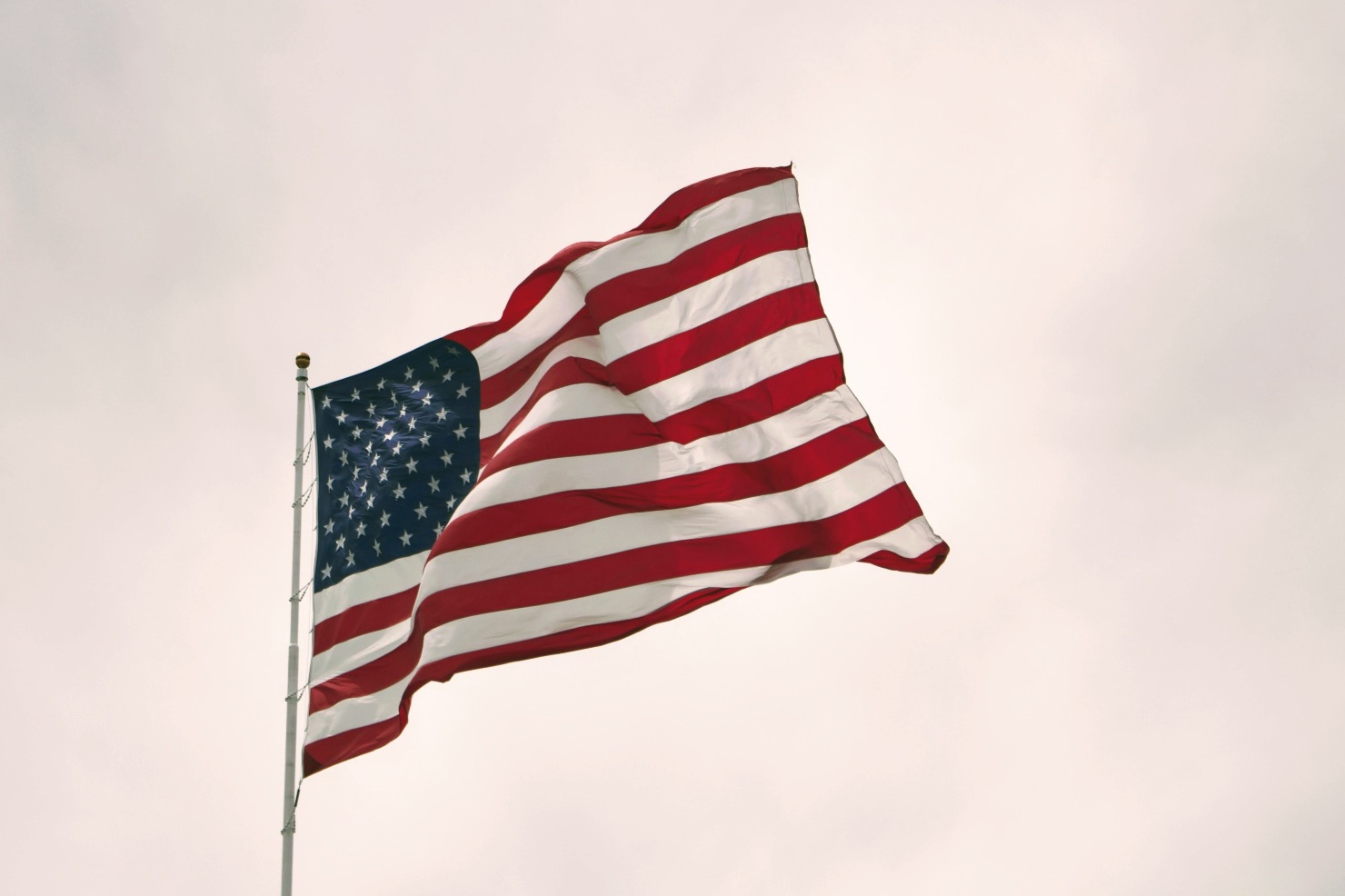 I recently explained my strategy for choosing the 22 Spotify countries I typically promote to Now minus one evil empire, it’s 21.

Those countries were chosen with the express goal of growing my audience on Spotify. If I were planning a tour (I don’t perform, but hypothetically) I’d make different selections.

Similarly, if I wanted to maximize merch sales, I’d make yet another set of selections (US, UK, Canada, Germany, Sweden, Australia). Taking it a step further, shipping outside the US has become ridiculously expensive, which made me wonder…

What would happen if I targeted only the United States?

I tried it for the entire month of February, and the results will surprise you! (sorry, always wanted to say that (but they really will! (sorry)))

I’ve been running two Facebook campaigns for many months now, each at $10 per day. One is to grow my artist following on Spotify, the other my playlist following.

Here are my results for the 28 days prior to February (click to enlarge):

And here are my results for the 28 days of February:

Mages is my latest album, and VSR is short for Vocal Synthwave Retrowave, my playlist.

Working from left to right, the first thing to note is that US-only ads cost me 7-10x more. For some reason, the playlist ads were more expensive than the album ads. You’d think they’d be hitting roughly the same audience.

Despite the difference in cost per impression, the cost per conversion (a click through to Spotify) was roughly 2x for my album ads and 3x for my playlist ads. In other words, US audiences were much more responsive to the ads than my typical mix of countries.

Here’s where things get really interesting…

In January I paid $0.88 per artist profile follower and $0.36 per playlist follower.

In February I paid $0.36 per artist profile follower and $1.10 per playlist follower.

That’s right, I’m getting US-only artist profile followers for less than half price! That’s a lower cost-per-follower than I’ve ever achieved since I started tracking.

I could come up with some theories as to why, but they’d only be wild guesses. Feel free to share your hypotheses in the comments!

As you could probably guess, at the beginning of March I kept my artist ads US-only, and switched my playlist ads back to the previous set of countries.

I tried the same experiment with my YouTube ads too. In January, I was testing out YouTube Growth Engine, so my account was a bit of a mess.

Here are my results for the last two weeks of February (click to enlarge):

And here are my results for the first two weeks of March:

The US-only campaign (top) really wasn’t that much more expensive in terms of impressions, but I only got half as many views for roughly the same budget.

This time international audiences were more receptive, with a 4.3% view rate versus 2.53% for US-only.

Keep in mind that Discovery and In-Stream campaigns are entirely different beasts. View rate can’t be compared directly. My In-Stream view rates are terrible, which is why I devote so little budget to them.

Going international got me roughly the same number of subscribers, but double the likes and views of my other content.

US views should be worth slightly more in terms of ad revenue, but looking ad my AdSense account, I made about as much in January ($33.05) as I did in February ($35.18).

Taking all that into account, it seems like a no-brainer, right? Targeting multiple countries generated 2x views, likes, and earned views.

The only thing that could tip the scales is if I saw a boost in merch sales from US-only audiences. I didn’t.

Here are 16 of the 29 countries I hit in the first two weeks of March. I use bid adjustments to ensure that views are spread out across the countries I want to reach, with the biggest chunk of my budget still going to the US.

Check out that view rate from Brazil!

That was a worthwhile experiment, wouldn’t you say?

I’m still getting cheap Spotify followers by targeting US-only audiences with my album ads. Those US streams earn a higher royalty rate as well.

Should you try targeting just your home country? It depends.

If you live in a country with low ad rates, like Brazil, Mexico, Indonesia, or India, then absolutely! France or Spain? Probably. Canada, UK, or Germany? Might be worth testing. Sweden? Too expensive!

Ultimately, it depends on your budget and goals.

Photo by Joshua Hoehne on Unsplash