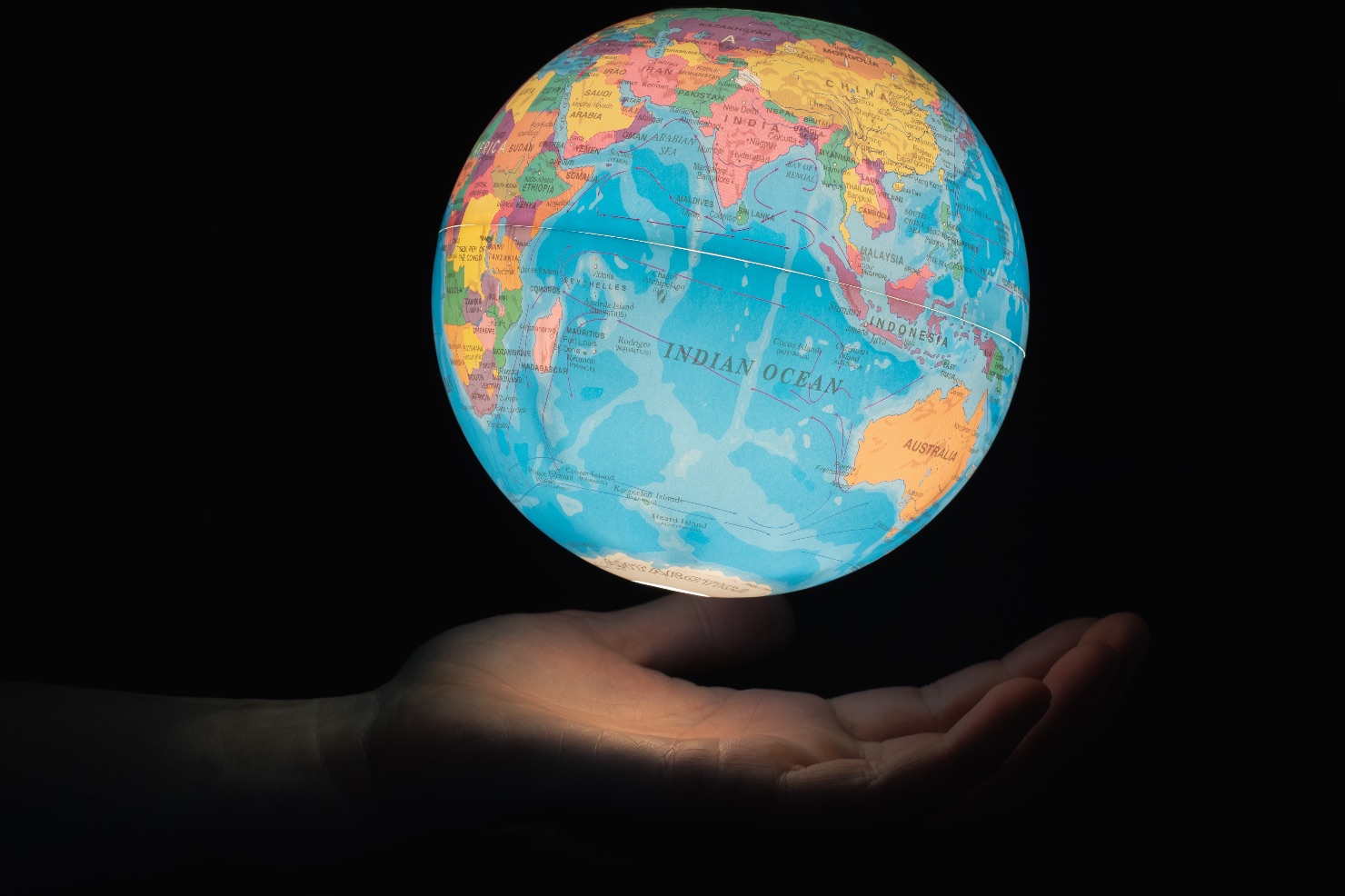 In our last installment, I detailed a process to evenly distribute your Facebook and Instagram advertising budget across Spotify countries by splitting them into tiers.

But what if you’d rather focus on only the countries most receptive to your music?

I had an idea to do just that, and so far it’s worked out pretty well!

I haven’t heard or read about this approach anywhere else, and it’s quite possible that someone will expose a logical flaw in my reasoning, forcing me to delete this post out of sheer embarrassment.

Until that time, I’m willing to share my thought process and procedure. Here goes!

Data mining for fun and profit

To determine which countries are most receptive to my music, there are plenty of places I could look.

I could aggregate my sales data from my website and Bandcamp.

I could look at clickthrough ratios on Facebook Ads, or Google Ads, or compare both.

Or I could look in the most obvious place, Spotify for Artists. Remember, we’re not looking for buyers or clickers – we’re looking for streamers.

Problem is, my data is hopelessly skewed towards the biggest playlists my music is on. Just because a playlist has a big following in France doesn’t mean the people there like my music.

What if I isolated my search to tracks that aren’t on any big playlists?

I promoted “Juggernaut” with ads for many months, directing both to my artist profile and my Vocal Synthwave Retrowave playlist.

I didn’t mention the artist or song title in the playlist ads, so people would often Shazam it:

Over time it built a following that continues organically:

Since the majority of streams come directly from listeners, I think it’s safe to say that listeners in those countries are receptive to my music.

Most of the remaining streams come from algorithmic playlists, so I think it’s safe to say that Spotify thinks listeners in those countries are receptive to my music.

That was my logic anyway. Do you see it differently?

Exhibit B: “Time to Wonder”

Matt Mancid and I covered a song that I’d never heard of by a band called Fury in the Slaughterhouse. Apparently, it was a big hit in Germany.

The track was featured on our 80s covers album but wasn’t released as a single, and wasn’t selected as the focus track.

It still managed to get a solid amount of algorithmic love:

Since most of the streams were from algorithmic playlists, I was able to identify the countries that Spotify thought were receptive to our music (this track, anyway).

No surprise, they mostly came from Germany:

I integrated the top country lists from both songs to help optimize the tier structure I described in my previous post and generate my own “algorithmic 25” list.

Which is a bit of a misnomer, since my selections are actually a combination of Spotify’s recommendation engine, actual listenership, and ad results. But hey, I had to call it something!

I ended up removing the three tier E countries (India, Indonesia, Philippines) because they consumed the lion’s share of my budget without producing concrete results, leaving me with the following 22:

For the past few months, I’ve been targeting these 22 Spotify countries in a single ad set for both my album and playlist campaigns.

My goal is to get the cheapest cost per stream from the countries most receptive to my music.

As a result, my ads are barely hitting the US, but that’s okay because most of my streams come from there anyway:

Here are my ad results broken down by country over the past 30 days, starting with my album campaign, in which most of the conversions came from feeds.

And for the playlist, in which most of the conversions came from stories:

Where did I go wrong?

What do you think of my method? I suspect there’s room for improvement.

At the very least, my list could probably use some fine-tuning. I’m not sure Colombia and Peru are pulling their weight relative to ad spend.

Maybe I should pare the list down even further? How about an algorithmic top 10? Baker’s dozen?

It’s easy to tell when a country like India, that otherwise doesn’t generate many streams, doesn’t respond to ads. But I get enough streams from Brazil, Mexico, and Russia that it’s hard to tell how much my ads are contributing.

One thing’s for sure: if I turn off my playlist ads, follower growth halts.

It’s not a question of whether or not my ads work. They do. Whether or not they work better with these specific country targets is hard to say.

I suppose there will always be room to optimize further. For now, I’m happy getting playlist followers for around $0.32.

How do you determine which countries to advertise to? Let us know in the comments!

Photo by Greg Rosenke on Unsplash