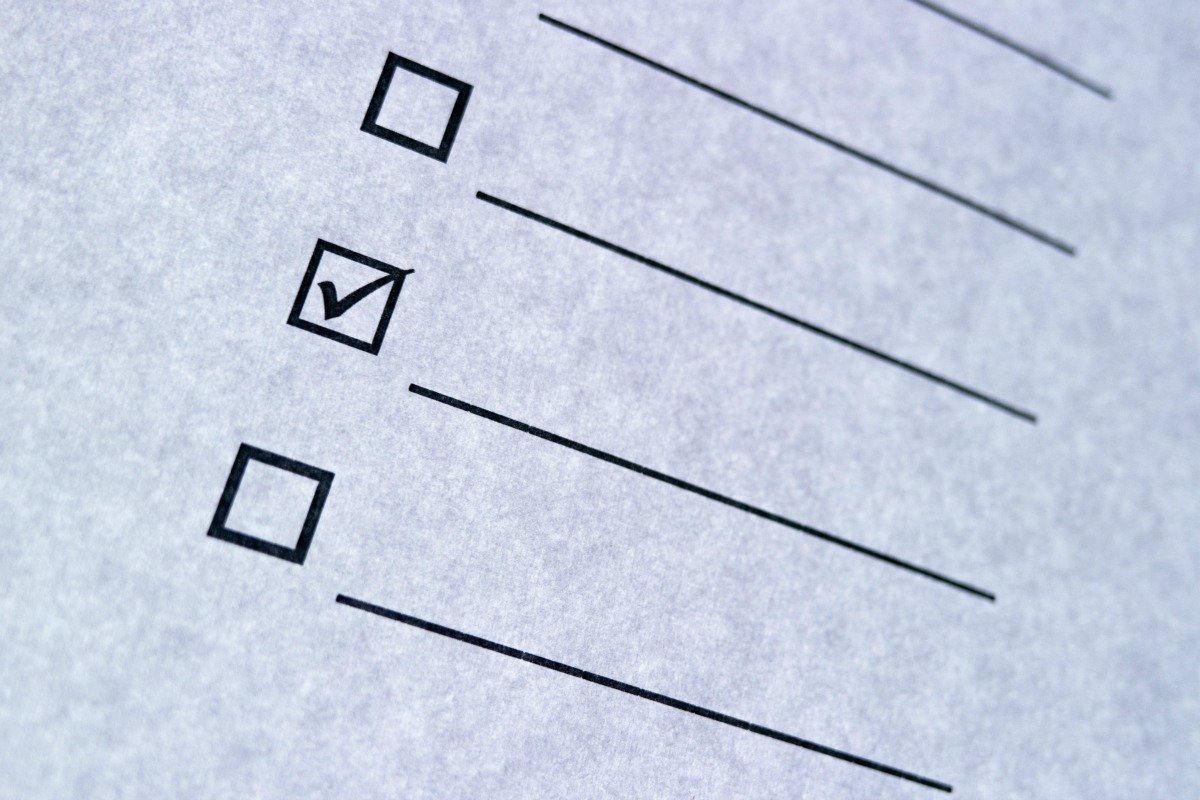 Your album is mixed and mastered, finally! You’ve got cover art and maybe even replication lined up. Now what?

This is the question I was hired to answer. Specifically, I was asked to create a to-do list for a band’s debut album. They were generous enough to allow me to share it with you.

Keep in mind that all this stuff comes before the actual promotion. We’re simply laying the groundwork here.

If yourbandname.com isn’t available, choose another band name. No joke! Owning your domain is HUGE.

I hired Gerben Law Firm, and the entire process was a breeze. Josh conducts a comprehensive search, which will turn up any competing marks.

Even if you’re not worried about others infringing on your mark, conducting a search will protect you from infringing on others, and potentially save you from having to change your band name in the future.

You might as well at least stake your claim on Instagram and Google+ while you’re at it.

ASCAP or BMI, take your pick. If your song gets played on terrestrial radio or TV, they’ll collect royalties for you.

They collect royalties for plays on digital services like satellite radio and Pandora.

Unless you wrote every song on your release, you’ll need to pay the publishers of the songwriters who did. You can go direct through Harry Fox using their Songfile service, or through Limelight for maximum hand-holding.

Choose an aggregator for digital distribution

I use CD Baby to get my music on iTunes and Spotify, but there are plenty of other options. Ari Herstand has a very detailed comparison of the key players.

Don’t feel obligated to sign up for all the extras, because you likely don’t need them, and can add most of them later.

You can sell your music on Google Play directly, though I’m not convinced it’s worth the hassle. [UPDATE: Google Play is no more!]

I built my band site with WordPress, but maintaining it can be a time sink, with constant updates to plugins and WordPress itself. You’ll notice my band site is a mirror image of my promotion blog, to keep things simple.

If you’re not keen on designing your own site, I recommend Bandzoogle.

If you don’t, you won’t know if anyone is actually visiting the site you put so much effort into creating! Google Analytics provides more detail than you’ll ever want, including real-time tracking of site visitors. Creepy AND fun.

You’ll probably want to set up Google Webmaster Tools while you’re at it. Both are tedious, overly technical, and utterly necessary.

Until you’ve got 2000 subscribers, Mailchimp is the way to go. Unfortunately, it’s cost-prohibitive beyond that. I’ve got 5500 subscribers on my mailing list, which would be $65/month. I’m only paying about $170 for a full year with Fanbridge. You can get a free 60-day trial here (nothing in it for me).

I’d prefer to remain anonymous, but there’s no way around it – you need professional photos. My last shoot was a few years back with the amazing Gabriel Goldberg. I’m totally overdue, and totally procrastinating.

Or better yet, hire a professional to do it. I keep four versions handy: long and short, in first person and third person varieties.

Get on Wikipedia, if you can

According to Next Big Sound, four thousand people have viewed my Wikipedia entry in the last 90 days. You’re not supposed to write your own, but luckily I’ve had multiple editors contribute to mine over the years.

The problem is, even if you get someone else to do it, it can be removed if you don’t meet their notability guidelines.

iTunes takes 30% of sales. Bandcamp takes 15%, so referring my fans there is an easy call. With a $5/month pro account, they even let you use your own domain. In my case, music.colortheory.com.

Generally I’ll take pre-orders by creating a single teaser track with 30-40 seconds of each song nicely crossfaded into the next. On release day, I swap in the full tracks and allow them to be streamed in their entirety.

For my last EP, I created a Dropbox folder that included all the tracks in .wav and mp3 format, plus instrumentals, album artwork, hi-res press photos, and remix kits for every track. Sharing with producers, publishers, and bloggers was as easy as emailing a link.

Figure out which songs to promote

I suggest getting a 100-listener report for every song on your release from Audiokite. In a few days you’ll know which songs best resonate with fans of your genre. Good to know, especially if you’re going to make a video!

Submit your release to Pandora

They will listen to one track, and one track only, so choose the one that scored highest on Audiokite. The bar is pretty high, and the process can take months, but it’s worth it. I make about $40/month from Pandora alone, via SoundExchange. Submit here.

Get your music heard by key influencers

It’s worth paying a few bucks to get your music heard by people who can move your career forward. Fluence allows you to reach music bloggers, music directors, producers, other acts in your genre, and more.

You can even submit your stuff to me for mixing/mastering or promotional advice. If I like it, I’ll share it with my non-insubstantial following on Twitter.

And now that that’s all done, you’re ready to begin your promotion!

For completeness’ sake, here are some other items that I think are safe to ignore, or at least wait on:

Getting your own UPC and/or ISRC. There’s really no point, since your aggregator can assign both.

Creating an electronic press kit (EPK). In most cases, your Bandcamp page will suffice. If you’re promoting directly to the press, consider adding a press section to your site with high resolution photos.

Copyright registration. You own the copyright to your music when you set it in tangible form – in other words, when you write it down or record it. Registering that copyright with the Library of Congress is a redundant bureaucratic nightmare, but if it makes you feel better, have at it!

Royalty collection. I use Songtrust to collect the publishing royalties worldwide that fall through the cracks at ASCAP. That doesn’t amount to much! It can wait until you land some serious sync placements.

Creating a publishing company. Same idea. If/when you land a big placement, then register it with your PRO to collect the other half of your royalties.

Amazon Advantage. The Advantage program allows you to sell physical CDs through Amazon, and costs $30 per year. I don’t even make the annual fee back anymore, and plan to cancel after Christmas.

Did I miss anything?

I could write an entire post on any one of these items, so obviously I’ve kept the details sparse. Ask me anything, and I’ll do my best to clarify in the comments!