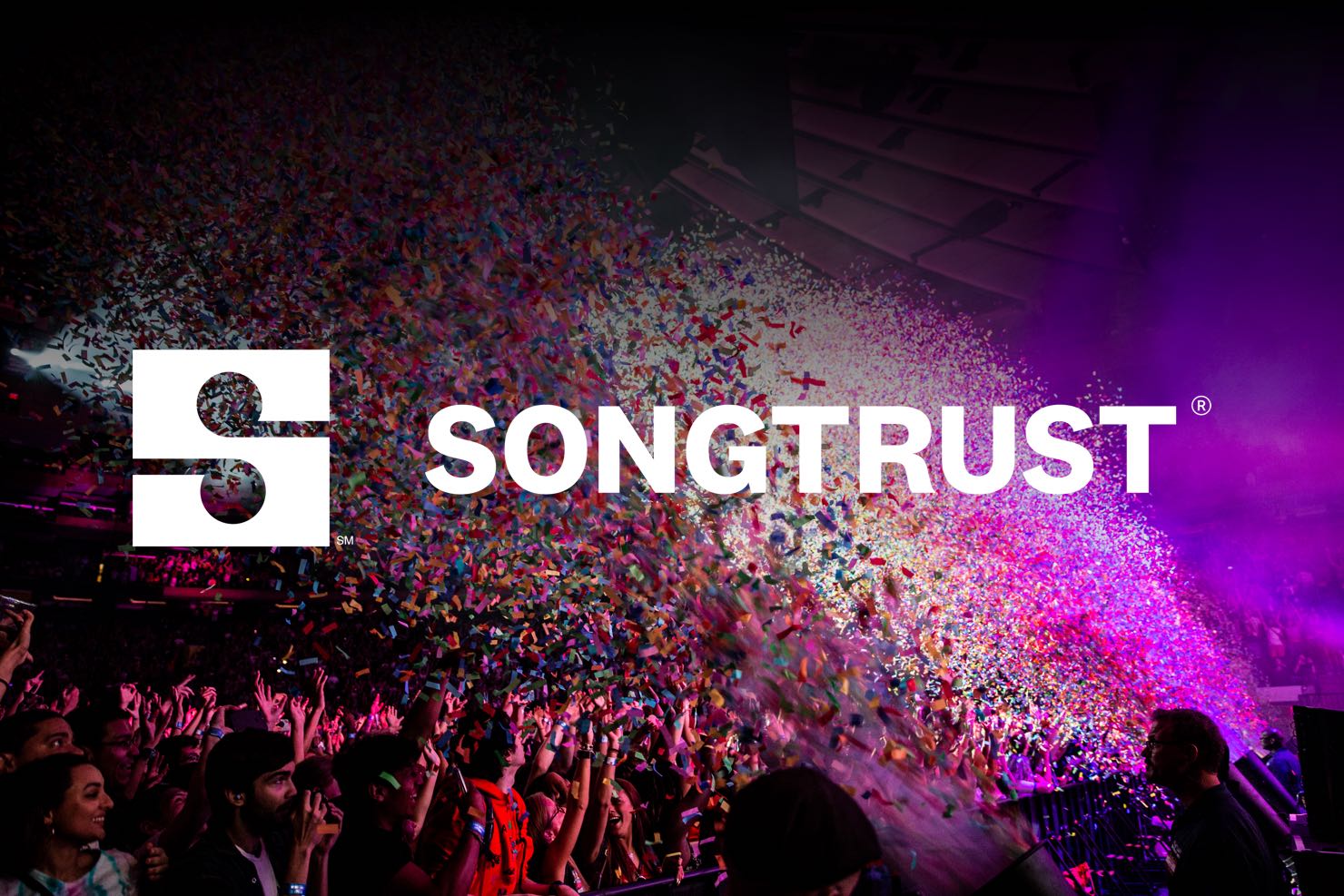 Did you know that each time your song is streamed, it generates a mechanical royalty that is not paid through your distributor? You need a publishing administrator like Songtrust to collect it.

For a $100 setup fee and 15% commission, Songtrust will help you sign up with a PRO (ASCAP, BMI, SOCAN, IMRO, etc) if you’re not already. Next, they’ll register an unlimited number of songs with over 45 collection societies worldwide. If you’ve already got songs registered with your PRO, they’ll pull them into their system for free.

Publishing is complicated. Okay, it’s a total mess. My goal for this article is to share my experience with Songtrust, and help you decide if it’s for you, without getting into the weeds.

Why I signed up

Many years ago, I saw a post on the Songtrust blog, breaking down the various royalties Spotify pays to songwriters. I figured that since I’d earned a few hundred bucks from Spotify via CD Baby, the mechanical royalties Songtrust would collect for me would cover the cost of signing up.

Also, I paid big bucks for radio promotion across France and Italy way back in 2000, putting my songs in regular rotation on over 40 commercial stations. The promoter guessed I’d get back about $1500 in royalties from the airplay, but I never got a penny, despite hounding ASCAP for months. I hoped maybe Songtrust would dig some of that up.

So, in early 2012, I contacted Songtrust and said I’d like to write an article about their service. I was granted a 25% discount off their top tier plan at the time, which was $250 per year for global collection, with no commission. The next year they changed their pricing structure to the current $100 plus 15% commission.

$485 of the $1592 total are US performance royalties that I would’ve collected through ASCAP anyway. In fact, since Songtrust takes a 15% commission, that $485 would’ve been $570 directly through ASCAP.

Fortunately, Songtrust more than made up for it by collecting an additional $1107 for me that I wouldn’t have otherwise received:

What about those missing radio royalties from 2000?

It turns out that retroactive performance royalties are hard to uncover. Most societies require them to be claimed within 2-3 years. After that, they are redistributed to their members or blackboxed to cover operational costs.

Is Songtrust right for you?

Obviously it was the right call for me. Even if the numbers didn’t work out in my favor, I’d still be glad I went with Songtrust. Otherwise I’d be wondering if there was a pot of gold waiting for me at the end of the rainbow.

If you’re releasing and actively promoting your music, you need to be registered with a PRO and with SoundExchange. Those two agencies will most likely collect the vast majority of royalties for you.

Should you also join Songtrust? That depends.

If you’re regularly receiving royalties from your PRO as a writer, and don’t want to set up a vanity publishing company, then you should absolutely join Songtrust.

Otherwise you’re potentially leaving 50% of your royalties on the table.

For me, setting up a publishing company was super easy. I just filed a Fictitious Business Name statement. I didn’t even have to set up a checking account to receive checks under the business name, since ASCAP does direct deposit.

If you’ve racked up 150K streams of your music (across all platforms), you should probably join Songtrust.

According to Songtrust, that’s approximately the point at which they collect enough on your behalf to cover the setup fee and commission. In other words, you’ve got nothing to lose!

If you’re already receiving both writer and publisher royalties from your PRO, and have less than 150K streams, the decision is more difficult.

If 10% of your streaming earnings is more than 15% of your publishing royalties, you’ll probably come out ahead with Songtrust. For most of us, that’s difficult if not impossible to forecast.

Beyond the financial uncertainty, there’s also the psychological uncertainty. Are you okay with not knowing how much you could’ve received?

To make your decision easier, readers who sign up with the discount code PASSIVE-ST get 20% off the $100 setup fee.

And I’ll make a small commission, which will go towards future experiments!

CD Baby members are no doubt already familiar with CD Baby Pro, which is powered by Songtrust.

With CD Baby Pro, royalty collection is bundled with digital distribution. You pay $20 more per single and $40 more per album. They take the same 15% commission.

If you only have a release or two, and have no plans to ever switch distributors, CD Baby Pro might be a better option for you. Personally, I’d rather pay once and be done with it.

TuneCore charges a one-time $75 fee and 15% commission for publishing administration. They’ll even pitch your songs for film, television, and video game opportunities (minus 20% commission).

There’s a catch though: TuneCore requires that you work with them exclusively for licensing.

And don’t forget, you’re paying $10 per single and $50 per album every year just to keep them in distribution! Who knows if they’ll continue to pitch and collect royalties for songs they no longer distribute.

Have you tried Songtrust, CD Baby Pro, or TuneCore publishing?

If not, what are you waiting for? Are there any other options I overlooked? Please share your experience in the comments!