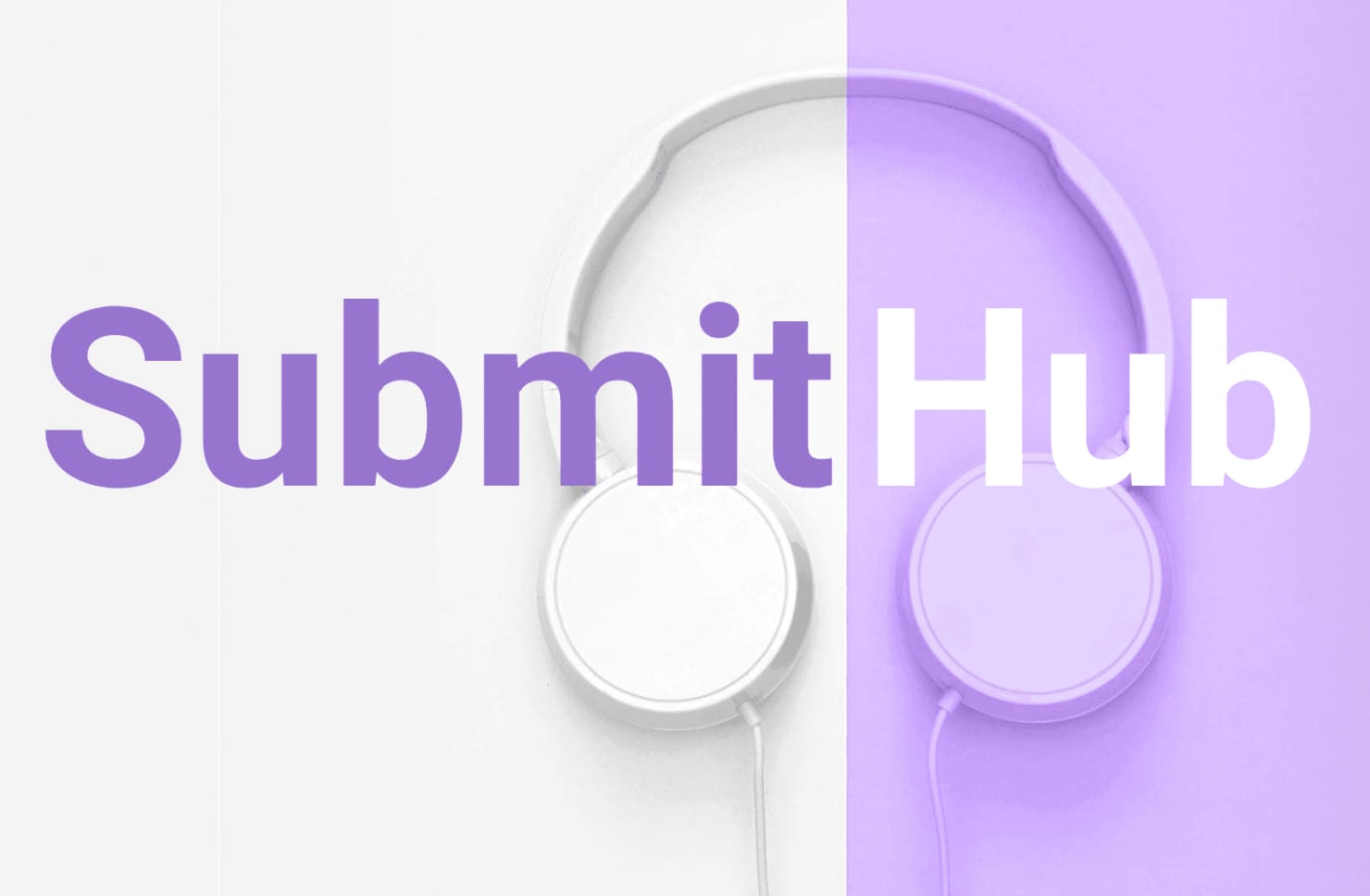 In March of 2016, I published what quickly became my most popular post: These 59 Music Blogs Will Listen to Your Song, Guaranteed.

Jason Grishkoff, the founder of SubmitHub, walked me through the submission process for my latest single on a two-hour call. Along the way, he provided loads of helpful tips to maximize results while minimizing budget.

After uploading your song, the first step in the submission process is selecting what type of credit you’d like to use.

Be sure to check for coupons by clicking the “Add Coupon” button!

Everyone gets a “save10” coupon when they sign up, and I recently took advantage of the “covid19” coupon for 19% off, bringing my cost down to $0.63 per credit.

Curators charge 1-3 credits per submission and earn $0.50 each. To collect, they need to listen to at least 20 seconds of the song and make a decision within 48 hours. If they reject it, and most will, they need to explain why.

That seems entirely reasonable to me, but several commenters on my earlier post called it a scam.

Some argue that it’s a form of pay-to-play, arguing that artists should never pay for exposure (I suppose hiring a PR company is out).

But you’re not paying for exposure — you’re paying for a few minutes of someone’s time who would otherwise be too overwhelmed with submissions to listen to yours.

Most curators charge one credit and average listening time is two minutes per track. That’s $15 per hour, without factoring in the necessary back-and-forth communication around approved tracks or actual content creation.

Again, that seems entirely reasonable to me. There are plenty of safeguards in place to ensure that curators aren’t taking advantage of artists, from active policing of bad actors to user reviews.

If you’re not convinced, you can always use Standard credits, which are completely free. You get two credits every four hours, but there’s no guarantee you’ll get a response.

As you’d guess, the approval rate is significantly lower at 5% vs 12% for Premium credits.

Next up, you select whether or not you want written feedback, and how important it is to you.

Curator feedback is occasionally useful, but most of the time it’s not. It may not even make sense, as English may not be the curator’s first language.

At this point, I stopped writing so that I could scan my feedback for a couple examples of comedy gold, but there weren’t any! The quality of feedback has improved dramatically over the past few years.

Instead, you’ll have to settle for a couple of my favorite declines:

If you’re thin-skinned, you might think the ego-saving option of forcing curators to listen for 90 seconds is the way to go, but Jason explained why that’s not the case.

A curator can easily have another window open for email, or just mess around on their phone while the 90 seconds tick down.

On the other hand, if a curator knows they need to explain their reasoning, they listen more intently.

Then you’re confronted by a rather intimidating screen. First, select up to three genres.

Then scroll down and deselect SoundCloud, Radio, and On Twitch unless you have a good reason not to.

There are a bunch of additional filters you can use to narrow down the number of outlets into something manageable.

When you’re done, select “Genre match: high to low” at the top of the screen.

Here’s an example that I marked up, for a blog that also has a Spotify playlist.

Working through my highlights left to right, top to bottom:

A single $ means that they charge 1 credit.

The speech bubble with a heart icon means that the blog is listed on Hype Machine.

The Really Good Blogger designation means that they write original content rather than just copy/pasting your press release.

Be sure to check the approved percentage! If it’s less than 1%, you might want to save your money. If it’s over 30%, it doesn’t count for placement in SubmitHub’s popular charts. Really Good Blogger approvals count double!

Every week I check the Synthwave/Vaporwave chart for additions to my playlist. I’m sure I’m not the only one.

The Quick Facts section, coupled with average Spotify plays, likely has most of the info you’ll probably need to make a decision. Still, I recommend clicking the name of the outlet to get to their profile page.

There you’ll have access to even more stats, their curator settings, and a rundown of their playlists and growth:

On the settings page, you can see their approval rating by genre, which goes a long way toward determining if your track is a match.

Even better, take a listen to some of their recent shares:

Working through all your matches like this can easily take up an entire afternoon! That is, unless a curator has already made the decision for you. 😭

Once Genre Match gets below 4, Jason recommends sorting by something else. I’m usually out of credits by then.

I pitched my song “Juggernaut” over the course of three campaigns.

Why three campaigns? I confess that I didn’t exactly follow Jason’s advice on thrift.

Compared to what I’ve been paying for Facebook ads and a PR company, spending a couple bucks per submission is an incredible bargain. My policy has always been “when in doubt, submit!”

The first campaign was the one I started on the call with Jason. The second was in response to an email alerting me that a curator who was “taking a break” was now accepting submissions. The third was created after 48 hours when the first expired, and included resubmissions to outlets that didn’t respond. I selected three different genres to pull up anything I might’ve missed the first time around.

I submitted to 98 outlets and received 75 decisions, 8 of them approvals.

That’s five playlist adds (including one not mentioned above), four blog posts, two Instagram stories, a SoundCloud repost, and a YouTube channel feature.

Looking back at my SubmitHub history, it seems my overzealousness didn’t pay off. In the past I’ve gotten similar results submitting to half as many curators.

Should you try SubmitHub?

Absolutely. It’s cheap, transparent, and fair to both parties.

If you’re considering spending a few hundred dollars on a Spotify PR company like Playlist Push, test the waters with SubmitHub first. You’ll likely reach many of the same curators!

What’s your experience been with SubmitHub? Share your thoughts, strategies, and wild conspiracy theories in the comments!