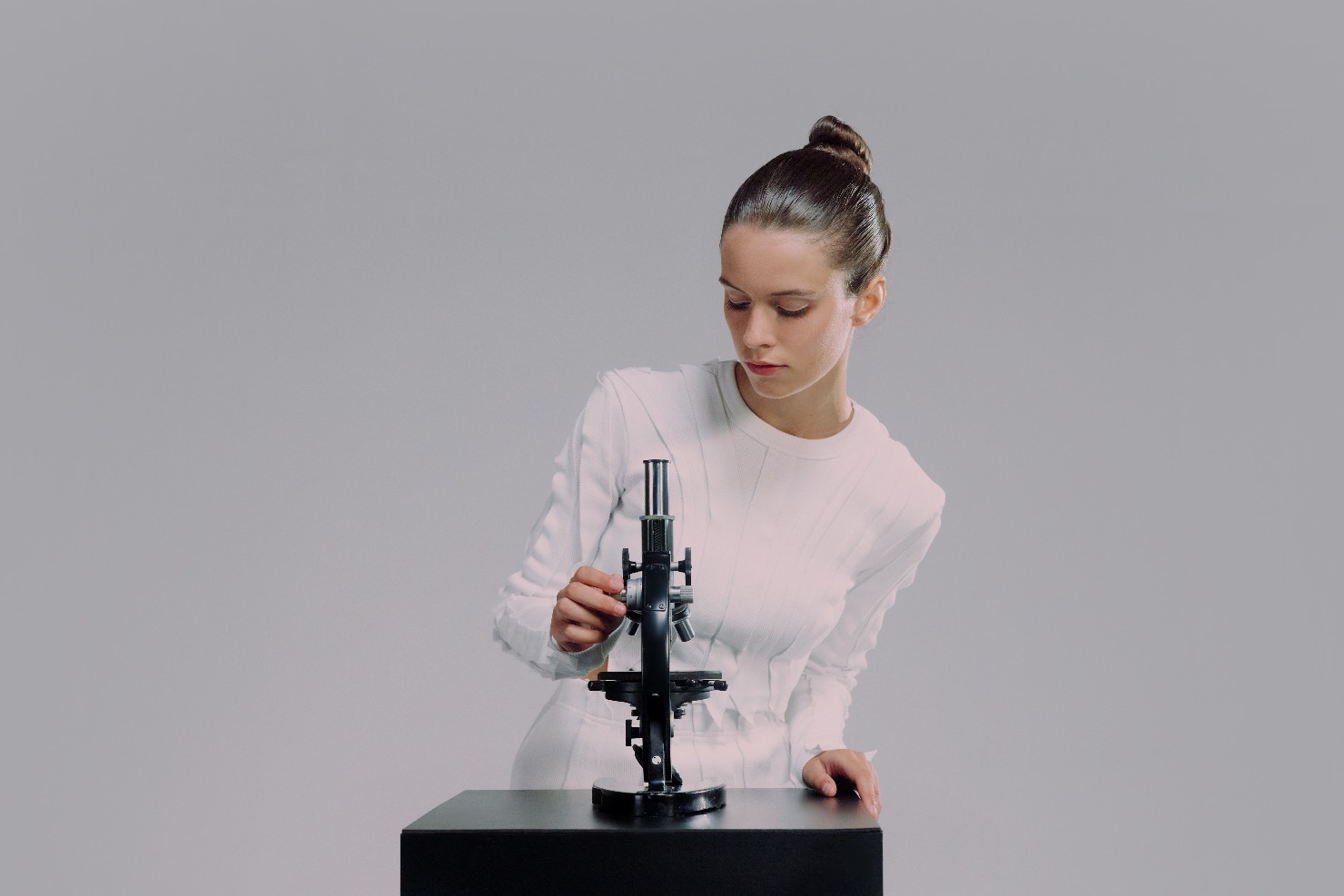 I’ve got an album launch coming up, and I’m determined to make it my best yet.

That means putting together bundles of merch that my fans will actually want, and not just what I think is cool.

I would’ve been happy taking a chance on cassette or MiniDisc, but vinyl is too big a proposition to risk losing money on, which prompted me to put together three surveys on Google Forms. It’s drop-dead simple to use and 100% free.

Why three surveys? One for my patrons on Patreon, one for mailing list subscribers who aren’t patrons, and one for social media followers. All were anonymous.

They have several different questions, and where they were the same, I was curious to see how their answers would vary.

I received 88, 63, and 46 responses respectively, for a total of 197. To put that in perspective, that’s more than half of my patrons, less than 10% of my mailing list subscribers, and less than 1% of my social media following.

I’ll run through some of my more noteworthy discoveries, not because they will apply to your fans, but because they demonstrate how important it is to ask these sorts of questions!

How do you listen to music?

Let’s start right off with a shocker from my patrons:

82% of them download music! As someone who’s been streaming-only for over a decade, that came as a complete surprise.

That discovery alone prompted me to assemble my discography on a USB flash drive. I did it before a decade ago, but now it’s close to 400 tracks!

Another key finding: almost twice as many patrons listen to CDs as vinyl.

The numbers weren’t drastically different for my mailing list subscribers. Even more of them listen to CDs, and even less to vinyl.

My social media streamers tend to be streamers, which suggests a more casual relationship. Again, the demand for vinyl isn’t there.

Honestly, that’s a relief. Between 8-12 month turn times, the nightmare that is international shipping, and reports of warpage due to high temperatures, I’m fine with CD.

What would you like to see in an album bundle?

These answers were fairly consistent across the board, so I’ll just share one set:

The first response is “It doesn’t matter – I probably won’t buy it” which peaked at 17% from social media followers.

I hadn’t thought to ask about a USB flash drive, but throwing that in, the pre-sale options are pretty clear. Here’s what I’m planning:

I’ve heard this sentiment touted in several places, so I asked my patrons if they agree:

Not so much. So if they aren’t interested in recognition, why are they patrons?

I was pleasantly surprised to see that they rated “the interaction/communication with me” above “a new exclusive song every month.”

Overall, patrons seemed quite happy with my current offerings, which was reassuring!

How interested are you in seeing my production process?

I asked non-patrons if they wanted to see how the sausage was made.

For the most part, they do! That may seem obvious, but when I’ve shared works-in-progress on social media before, it hasn’t exactly broken the internet.

I won’t bore you with the rest of the answers, as they were fairly specific to my circumstances.

I stopped short of flat-out asking “why aren’t you a patron” because I tried that a few years ago and only got 5 survey responses! Even though it’s anonymous, I don’t want to put anybody on the spot.

The surveys closed with two fill-in-the-blank questions: “how can I make your experience as a <patron, subscriber, follower> better?” and “anything else you’d like to add?”

The responses were overwhelmingly kind, considerate, and supportive. More so than you’d expect from an anonymous survey!

Bottom line, you don’t know what your fans want until you ask them.

It’s easy to assume your fans are like you, and I’m sure they are in many ways. Your public persona may be a magnet for fans with similar personality traits, but that doesn’t translate to the more mundane aspects of commerce.

Granted, your results will be somewhat skewed by the algorithms of those platforms. Followers can’t vote if they’re not presented with the option to, and your biggest engagers on social media may not be potential customers or even listeners.

Also, social media polls don’t come with the assurance that answers are anonymous, which is important if you’re open to hearing some hard truths.

Have you surveyed your fans? How did it go? Share your thoughts and experiences in the comments!

Photo by Ron Lach from Pexels