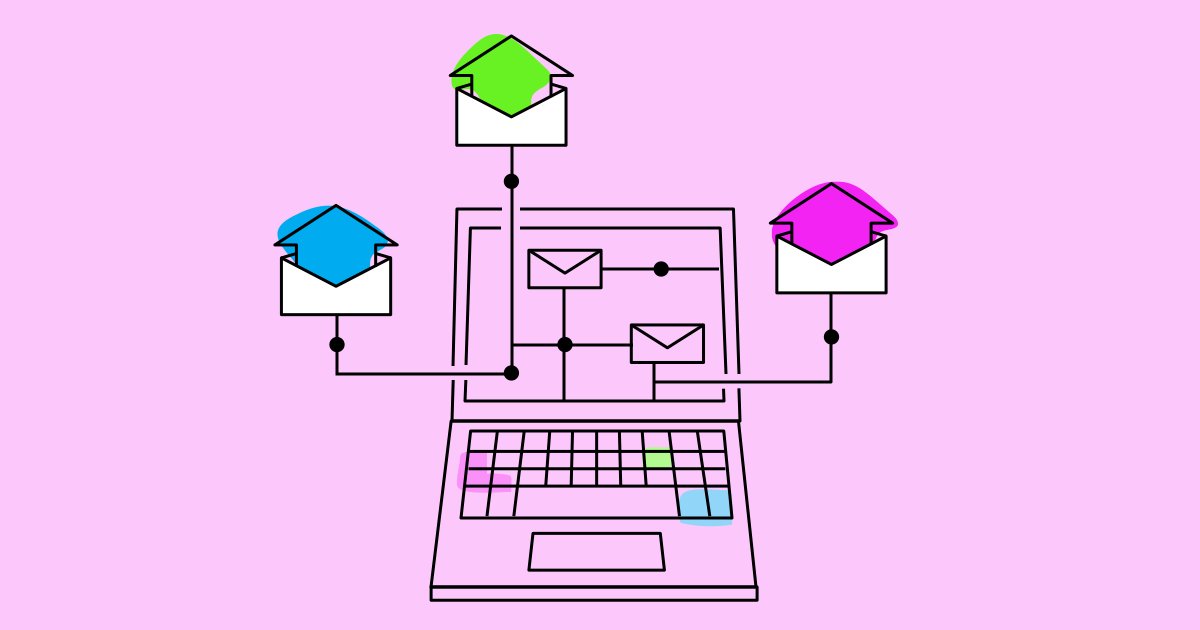 Email is my #1 promotion tool. Always has been.

I’d been using FanBridge since 2012, but it didn’t integrate with the WooCommerce shop I added to my site earlier this year. Mailchimp did.

Moving all of my FanBridge subscribers to Mailchimp would’ve cost me $99/month, so I chose to maintain two accounts: FanBridge for “fans” and Mailchimp for “customers.” As you’d expect, the lines were blurry and I was constantly shuttling people from one service to the other.

Even with less than 500 subscribers, my Mailchimp bill ramped up quickly. I was charged for people I wasn’t allowed to email, and paying for additional “add-on blocks.”

I eventually figured out that if a customer unchecked the permission box on the checkout form, I could never email them. Removing the box didn’t help. They had to explicitly opt in. Maybe half did.

I’m not a lawyer (surprise!), but my understanding has always been that it’s okay to email someone you’ve established a business relationship with.

I recognize the distinction between “transactional” and “promotional” emails, but I couldn’t figure out a way to designate an email as transactional in Mailchimp, and support didn’t help.

Rendering half my customers unreachable was a deal-breaker for me. I ditched both Mailchimp and FanBridge for Drip and haven’t looked back.

Before I gush about Drip, I should mention that Mailchimp or FanBridge might be just fine for you, especially if you’re just getting started. Mailchimp is free for basic emails up to 2000 subscribers, though the price escalates quickly after that.

Scott Englund at FanBridge has been incredibly responsive and helpful over the years. The pricing is very competitive, and the product continues to evolve. You can get a free 60-day trial here (nothing in it for me).

Still, I think Drip is superior to both, even for a basic newsletter. That’s why I moved my How I’m Promoting My Music This Month subscribers over too. I receive a single bill based on the combined subscriber count of both accounts, and I can switch between them with two clicks.

Warning: this may creep you out a little! You can click to enlarge any of these screenshots.

For each subscriber, you can see every site visit, every order, and every email opened or clicked, down to the finest detail.

You can peruse a subscriber’s entire journey from the day they signed up. Here’s a taste:

The first step in a Color Theory subscriber’s journey is my welcome series, a 5-email campaign to provide a little background on who I am and what I do. It’s scheduled to go out over the course of a week, on weekdays at 11 a.m. in the recipient’s time zone.

Drip makes it easy to see which emails resonate with your audience, and which are causing friction.

Case in point, the “Why I don’t perform live” email used to have a clever title: “I have performance issues.” Once I spotted the dramatically lower open rate, I opted for clarity over humor.

Although none of the emails are sales-oriented, they still generate a bit of revenue (AOV is short for Average Order Value).

The campaign dashboard shows how many subscribers are receiving the campaign at any given time.

These sorts of campaigns aren’t just restricted to new subscribers. You can create as many campaigns as you’d like, and launch them with a vast array of triggers.

I’m planning to create an “album experience” campaign around my next release, triggered by a CD purchase. It’ll wait a couple of weeks for the buyer to receive their order, then launch into a daily series of stories behind the songs, working through the tracklist from start to finish.

The subscriber analytics and campaigns are top notch, but the automation is what really won me over.

I previously described how I crafted three automated post-purchase offers based on order history, so I won’t retread that ground.

Instead, I’ll start with Facebook integration. For that, I’ve set up three automations:

I also use Facebook custom audiences with my How I’m Promoting account, so that I can exclude those subscribers from my ad targeting. I want my ads to reach people who are interested in my music, not people who just want to see how I’m promoting it.

Similarly, I use Zapier to integrate with Patreon by applying the Patrons tag to new patrons. If they delete their pledge, it removes it and applies the Former Patrons tag.

Drip is cheaper than Mailchimp to begin with, but I save even more money by ditching subscribers who don’t open my emails.

I used the workflow below to get from 11K combined subscribers down to under 4K:

If they don’t do so within five days, they’re unsubscribed and deactivated, so I don’t pay for them anymore.

To make doubly sure I wasn’t abandoning genuine fans, I targeted unsubscribers with an ad on Facebook asking them to resubscribe. Crickets.

Currently, I’m paying $69 a month for both accounts, which gets me unlimited emails to up to 4000 subscribers. I suspect that might drop to $59 next month after another round of pruning.

After this first round, open rates have never been better:

Drip lets you easily resend emails to people who don’t open them, with a different subject line if you’d like. Even the resend saw a 23% open rate.

Popups are annoying, but they work.

I daresay I’ve found the right balance between annoying and effective here at Passive Promotion:

My signup form is configured to appear after 100 seconds, so casual browsers won’t be bothered. Dismiss the popup and you won’t see it for two weeks!

As lenient as those rules are, I still got 150 new subscribers in the past month:

At colortheory.com I’ve got a different set of rules, the most important being not to interrupt a sale! The popup doesn’t appear on cart or checkout pages.

I’ve only been using Drip for two months, and I’ve barely scratched the surface. Fortunately, they offer a detailed knowledge base and blog to explore, plus a series of courses and webinars.

It should be obvious by now that I highly recommend Drip. I encourage you to give it a spin, using my referral link if you would be so kind!

I also encourage you to subscribe to my How I’m Promoting My Email This Month newsletter, if only to be excluded from my Facebook ad campaigns!

Have you tried Drip? How about Mailchimp, ActiveCampaign, or Klaviyo? Which do you think is best? Let us know in the comments!