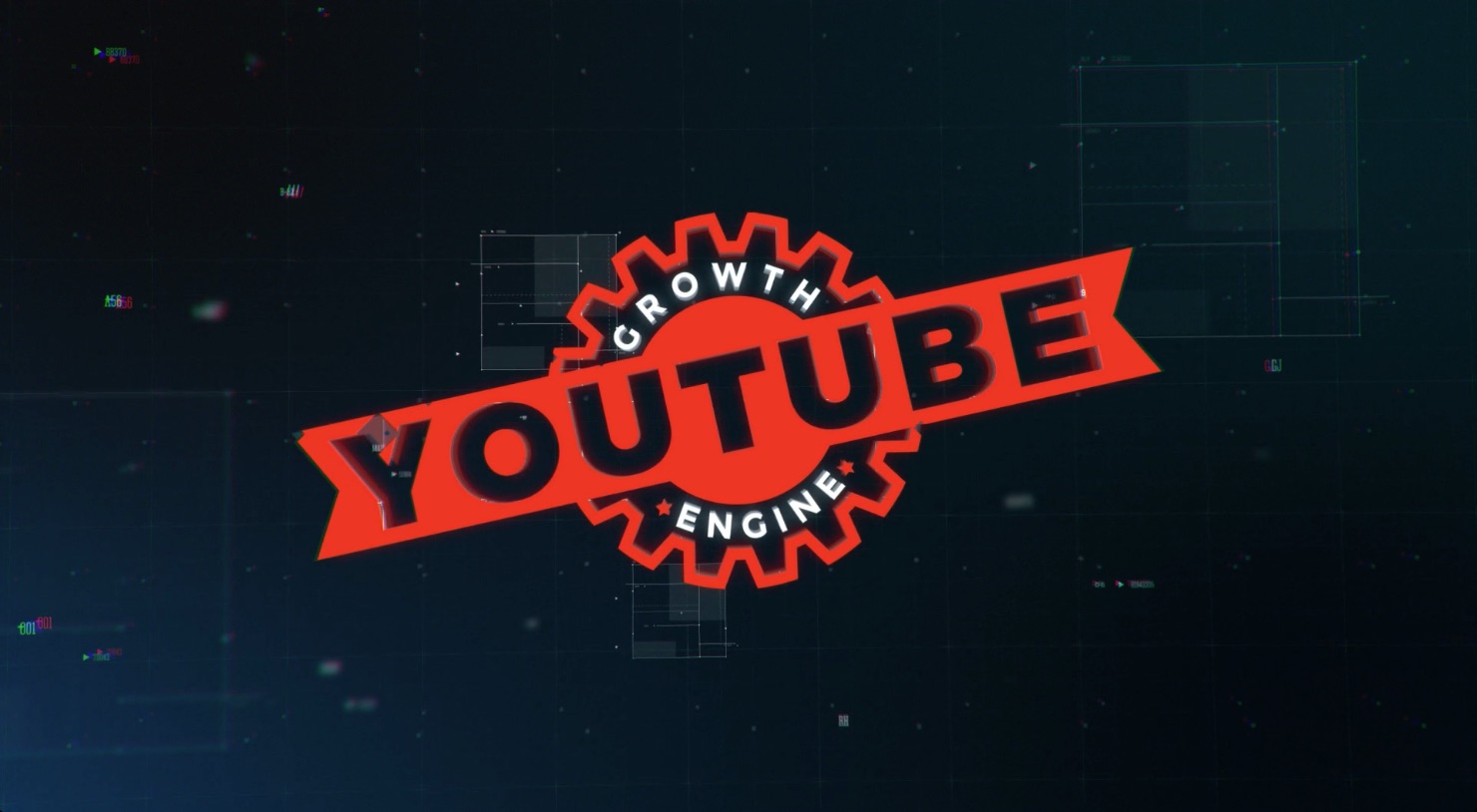 I don’t talk about YouTube much, but it’s my top priority right behind Spotify.

Most of my videos consist of music over static cover art, yet I’ve managed to accrue 15.2K subscribers, and I add another 250 or so every month.

Still, I’m no expert. Over years of tinkering, I’ve landed on an ad campaign setup that seems to work for me.

I’m not inclined to spell out my methods because Google Ads is messy and constantly changing. Any post on the topic would demand regular updates or quickly become obsolete.

Fortunately John Gold of Hypeddit has taken on the task through a video training series called YouTube Growth Engine. I’ve spent the past couple of weeks testing out his methods for myself.

Then we get to the meat of the course: the click-by-click creation of two different types of campaigns, which I’ll describe below. The final module is dedicated to troubleshooting.

John offers a 30-day money-back guarantee and a private Facebook group where you can get help or just talk shop.

The first campaign type is what John calls a video booster campaign. It’s a quick and easy way to get views, likes, comments, and even a few subscribers.

The structure is straightforward:

You run an existing music video as a skippable in-stream ad. If the viewer doesn’t watch for at least 30 seconds, you don’t get charged.

John walks through the setup of five video booster campaigns at $1 per day each. The only difference between the campaigns is the targeting, which ranges from narrow all the way to the widest targeting possible: no targeting at all.

I was relieved to see that most of John’s videos are also music over static cover art. You don’t need a live-action video or even a lyric video for this to work.

I opted for a 45-minute video of an entire album:

After a few days, the narrow placements campaign was the obvious winner, so I paused the rest and upped the budget to $10 a day.

I also got 18 likes, 173 views of my other content, and 1-20 subscribers. They don’t tell you exactly how many for privacy reasons, I guess.

I was surprised to see that 4.24% of viewers made it to the end of a 45-minute video! It’s probably safe to assume it was playing in the background, but still…

My cost per view was on par with Drooble YouTube Promotion (my review) but I was able to reach a much more highly targeted audience.

The second campaign type is more complex and much harder to dial in. The primary goal of the fan booster campaign is to get subscribers.

The way it works is, you run ads directing to a download gate. When the user enters their email address and subscribes to your YouTube channel, they get the reward you offered in the ad.

This is the third of John’s courses I’ve worked through that involved a download gate. I’ve never gotten my cost per conversion below $0.50, probably because I’m not comfortable making the kind of video that seems to perform best, where you make your pitch directly to the camera.

Instead, I opted for a voiceover, but overcompensated with a big reward: a full album download!

It also got me 4 likes and 17 views of my other content. But that wasn’t the point of the campaign!

The point was to get subscribers, and it looks like I got 8, at a cost of $6.60 per conversion.

If I had let the ads continue to optimize, that cost would’ve surely gone down, perhaps dramatically.

John lays out a strategy to optimize your budget by setting a target price per conversion and dropping it over time. His campaign is at the point where he can literally get as many subscribers as he wants for less than $0.30 each.

I can get Spotify followers for that much, and I’d rather devote my scant dollars there, so I cut the process short. I’m more than happy with my current YouTube subscriber growth.

On the plus side, I learned how to set up a conversions campaign in Google Ads! My past attempts never worked, but John’s step-by-step instructions left no room for error.

At first, my ads wouldn’t run due to copyright violations. Others on the Facebook group experienced the same thing and offered a solution.

All I had to do was upload a licensing agreement! Here’s what I came up with:

Yep, that’s me, granting the rights to use my material to… me. It worked!

Even if you stop after the video booster module, you’ll get more than your money’s worth.

You could just keep your top-performing video booster campaign running at $5 and get hundreds of views every day, plus likes, comments, and subscribers. When you release a new song, it only takes a minute to swap it in.

Personally, I found a ton of value in the bonus material. I also picked up a bunch of tips and tricks just from observing the way John runs his channel.

Over the duration of the course, I overhauled my channel completely, from my banner to my about section to my end screens.

For the first time, I feel like I’m doing all I can do, or at least all I’m willing to do, to build an audience on YouTube.

To pick up a copy of the YouTube Growth Engine for 90% off just click here. I’ll receive a small commission to support my writing, which is very much appreciated!

Since I don’t plan to write a dedicated how-to post on Google Ads, here are two bonus strategies to get even more out of your campaigns.

John runs his ads to all countries, which gets him the lowest cost per view.

I, on the other hand, use bid adjustments to distribute my views across countries that have a track record of generating fans.

I’m willing to pay 80% more for a US view, 40% less for a Brazil view, and so on. Otherwise, all my views would come from Russia, Brazil, and Mexico.

My ads are running to 29 countries in total, all of which are Spotify countries. I deliberately excluded low CPM countries like India, Indonesia, Ukraine, and The Philippines.

As a result, my cost per view is higher. That’s part of the reason why the cost per conversion on my fan booster campaign was so high!

You can create a custom audience of people who watched particular videos on your channel:

I cut off the screenshot, but I’ve got the maximum 40 videos selected.

My Synthwave Viewers audience has 7K members going back 90 days. You can opt to keep members in the group for as many as 540 days!

As far as I know, there’s no way to automatically include new videos in your audience criteria, so I update it every three months.

I run my ads to both my Synthwave Viewers audience and an automatically generated lookalike audience, which seems to get the lion’s share of views (click to enlarge):

Unlike with John’s videos, you’ll have to figure out how to do these things yourself. I honestly can’t remember how I set up retargeting back in November of 2019!

Alright, that’s probably all I’ll have to say on Google Ads for the foreseeable future. Except in the comments, that is!