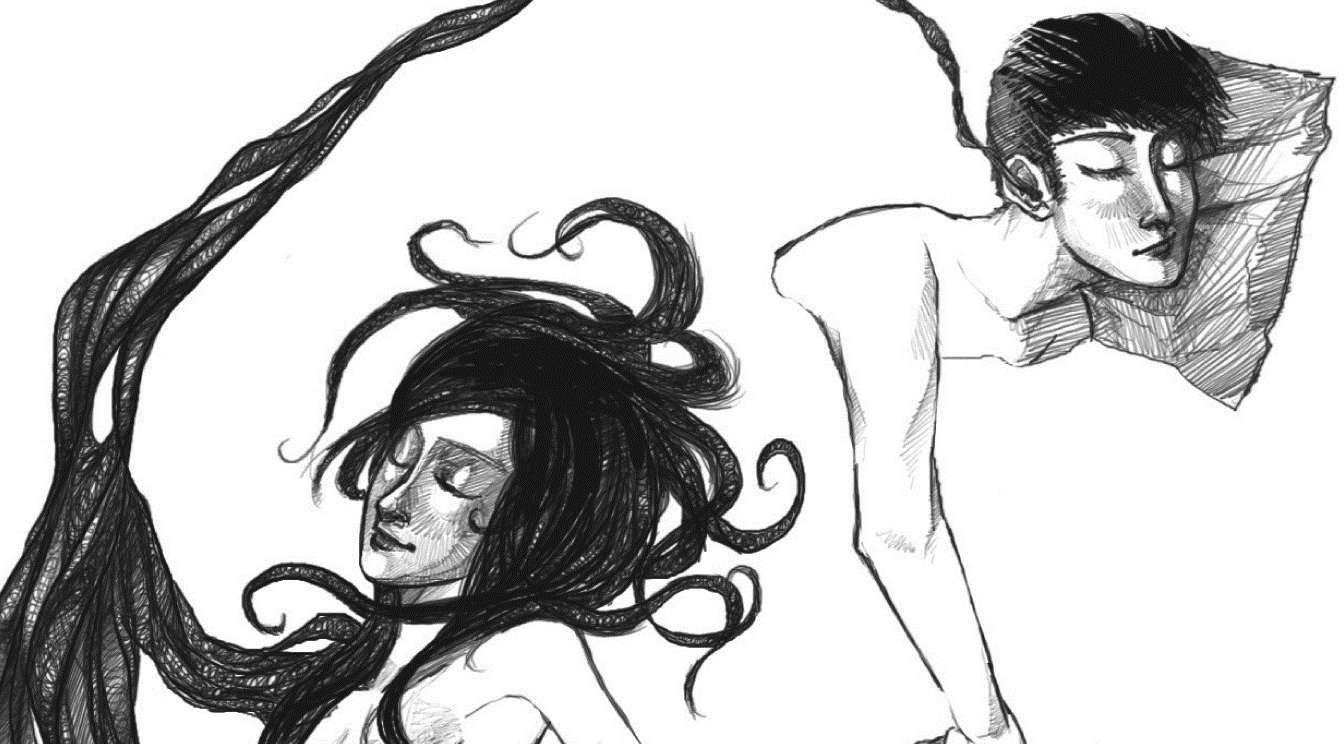 You’ve just released the album of your life. The songs are honed to perfection, the production is top notch, and you found your true voice as an artist. How can you possibly top it with your next release? I suggest you don’t even try.

Instead, follow it up with leftovers. You may call them outtakes, b-sides, or even rejects. You can come right out and admit that it’s not your best stuff. Your fans will still want it, and some will delight in what they consider hidden gems.

This week I released Second Thoughts, a companion EP to my latest album, The Thought Chapter. It features the four original songs that didn’t make the album, plus six remixes of album tracks.

Enough fans requested a physical release to justify a limited edition of 100 CD-R copies, signed and numbered in cardboard jackets. My graphic designer friend Todd LeMieux did the layout as a favor, and the discs in printed jackets cost $262 shipped from Disc Makers.

More than half were sold as pre-orders at $10, and I suspect the remainder will sell in the next few months. The EP has taken in $100 in digital sales from my own mp3 store in three days, and will generate income for years on iTunes, Amazon, and the rest.

My first follow-up EP only came out on Tuesday, but I already consider it a success. Here are eight reasons to try it for yourself:

I’m convinced that the follow-up EP has lots of benefits and few drawbacks.

What do you think? Anything I’ve overlooked, pro or con? Let’s discuss it in the comments.

Brian Hazard is a recording artist with over twenty years of experience promoting his eleven Color Theory albums, and head mastering engineer and owner of Resonance Mastering in Huntington Beach, California. 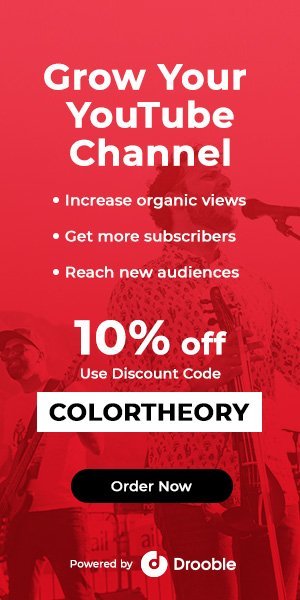