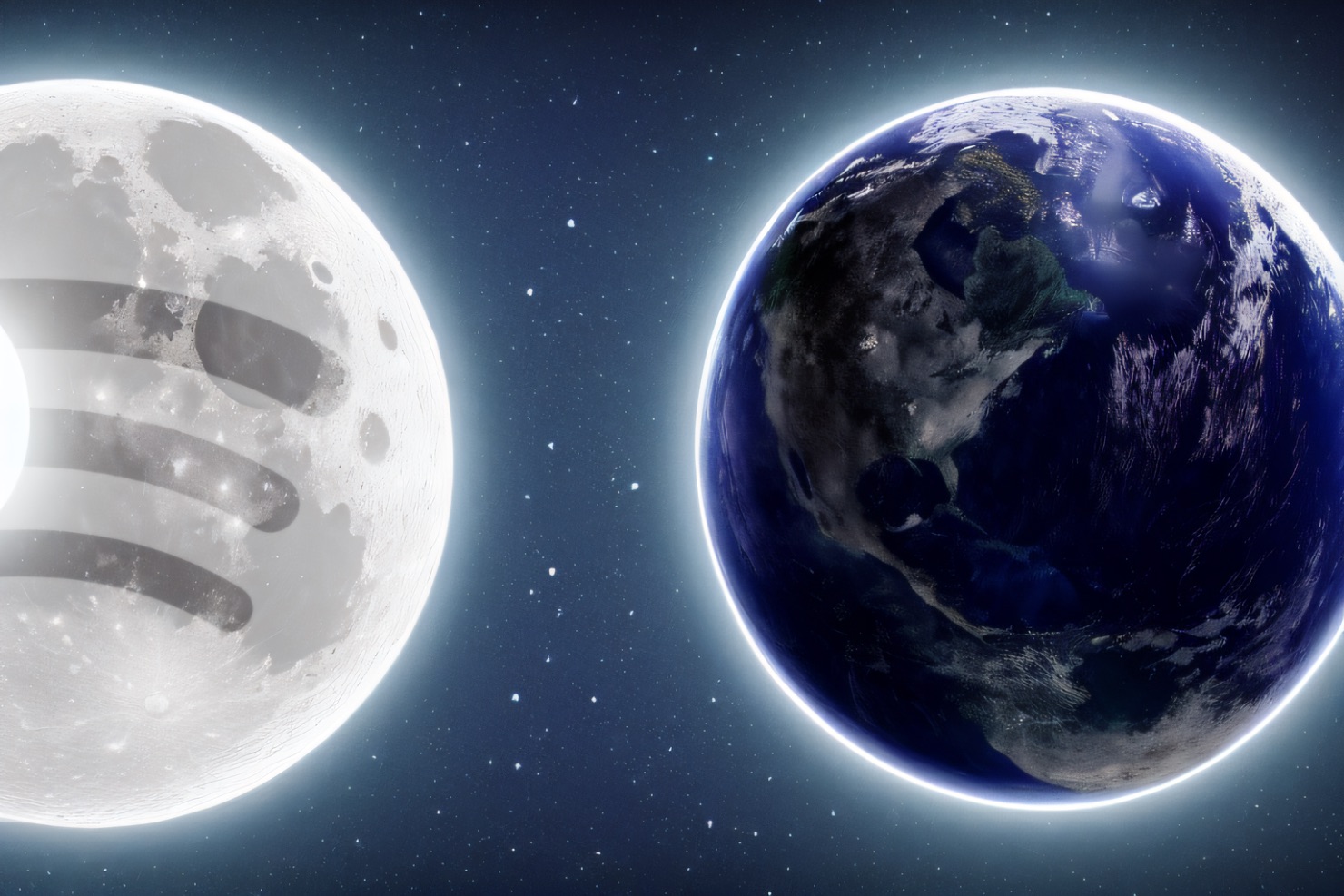 When it comes to Spotify promotion, I’ve tried just about everything short of billboard ads.

Here’s a quick and dirty list of ways to promote your music on Spotify, with links to my posts on each topic:

Today I want to talk about yet another weapon in our arsenal: SEO playlists, also known as ranked playlists.

I learned about them through Janik of Moonstrive Media, one of the few services that have their own SEO playlist networks on both Spotify (4.7M followers) and YouTube (3.7M daily views).

After reselling their services to other promotion services for years, they decided to launch their own. Since then, they’ve promoted over 4,000 major and independent artists and generated over 51M streams.

What is an SEO or ranked playlist?

It’s a playlist built around what users search for on Spotify. Moonstrive has studied the ranking game extensively over the past five years, with a team of 15 employees that search for keywords and curators that benefit from SEO every day.

I asked Janik if he had any advice on potentially renaming my Vocal Synthwave Retrowave playlist for better organic growth.

He told me that my playlist is ranked #25 in the US for the keywords “synthwave retrowave.” Worse, the top-ranked playlist only gets around 10-20 daily followers.

Once a playlist is ranked as the top search result, it usually stays that way, because traffic is a major ranking factor. If I were closer to the top spot, I could double down on advertising to increase my traffic and potentially overcome the leader.

Changing the name probably wouldn’t help. According to Janik, Spotify doesn’t favor playlists that flip their titles to capitalize on search traffic.

So much for that idea!

The beauty of SEO playlists is that real listeners actively seek them out, by definition.

To the degree that your music fits the playlist, you’ll get organic streams from a self-selected audience.

Moonstrive offers a variety of Spotify SEO playlist campaigns, with pricing based on follower reach. In other words, the price scales with the sum total of followers of the playlists your music is added to.

Janik explained that with their playlists at least, streams roughly scale with follower count. And even if they don’t, the team monitors campaign performance on the backend and makes adjustments as needed.

They can’t guarantee streams without violating Spotify’s terms of service. The pricing has to be based on something.

A high degree of targeting isn’t always possible. Moonstrive determines what audiences are looking for and delivers it. If there isn’t already decent search volume for what you’re offering, they’re unlikely to have a playlist for it.

Janik offered me a promo code for a 4-week, 250K reach campaign, currently priced at $339, for the purpose of this review.

I chose my song “Trick of the Light” because it performed well on SubmitHub and doesn’t clearly belong to any one genre:

I submitted my order on the site and by the next day, my song was on their playlists!

Looking at my all-time playlist stats for the song, Moonstrive is responsible for 4 of my top 7 playlists:

Musik zum Lernen is “music for studying,“ so I guess? I’m personally unable to concentrate while any music is playing.

You bet your bonnet that I asked about songs that excite the white folks.

Turns out it was a meme:

Those four playlists were responsible for the vast majority of streams, but there were more:

Hogwarts Vibes? Sure. Janik pointed out that Harry Potter may soon be broadcast on network TV, in which case streams would go up.

Best Songs Ever was ranked #1 in Germany, Mexico, Norway, and Denmark.

Unfortunately, its ranking fell in the US, where most of the streams were coming from. It didn’t generate many streams so it got swapped out.

it ends with us is a popular book, though not popular enough for me to have heard of it.

Life is Strange is a narrative video game from 2015.

50 Tons de cinza (not pictured) is the Spanish version of Fifty Shades of Grey, which I didn’t think was a fit, so they swapped it.

It’s important to remember that the playlist title doesn’t always determine the vibe of the playlist. Moonstrive tries to strike a balance between musical suitability and search activity.

In total, Moonstrive was responsible for 14.9K of the 22.5K streams the track received during the 4-week campaign.

Most of the streams came from Brazil, the United States, and Germany:

The song got over 200 saves during the campaign period, though there’s no way to tell how many the playlists were responsible for.

Janik summarized my results as follows:

I would consider the results decent/average. Possible benefits in the future through the promotion are likely.

Keep in mind, this was their first time working with a synthwave(ish) track. Their network does best with rock, pop, hip hop, and indie. EDM not so much, though they’re constantly working to extend their range.

Though I’d have no right to complain even if I weren’t, I’m quite happy with the results.

SEO playlisting with Moonstrive Media is effective and safe. They’re completely transparent and willing to work with you to ensure the best possible playlist fit.

Their campaigns are unlikely to overlap with any of your other promotion efforts, and can potentially give your track enough oomph to nudge Spotify into showing it some algorithmic love.

If you’d like to try it out for yourself, you can get 5% off using coupon code “colortheory” (no quotes) here.

I’ll make a small commission, which will go towards further experiments.

Have you tried SEO playlisting? How are you promoting your music on Spotify? Share your thoughts and results in the comments!