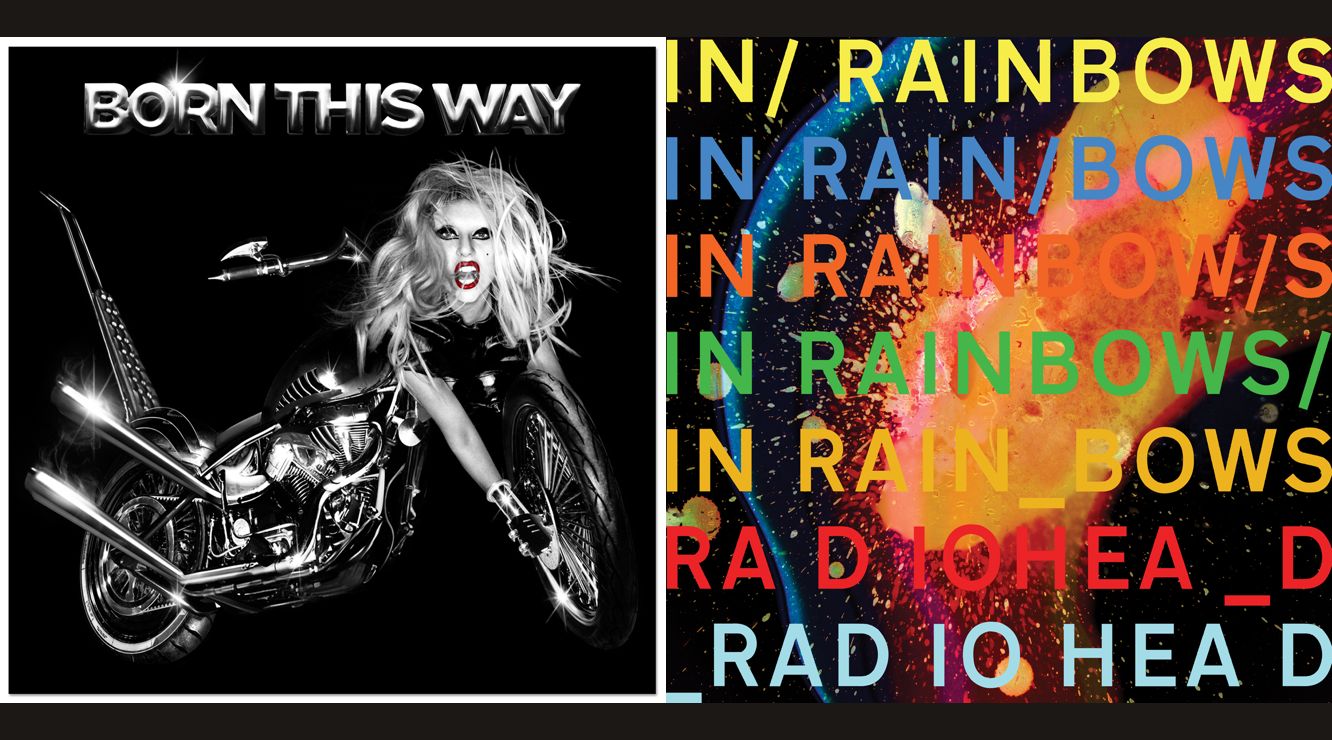 Lady Gaga shot to the top of the sales charts upon the release of her last album, in part because it was deeply discounted on Amazon. Radiohead pioneered the “pay what you want” approach, with most downloaders opting to pay nothing at all. Last week I asked my fans which pricing model they prefer, and received dozens of enlightening and thoughtful answers. The discussion continues, but as you’ve already deduced from the title of this article, I’ve made my decision.

I tried both approaches over the past two months, with two full-length rarities sets. Both consist of material already released on USB key, so the audience is relatively limited. I sold the first set for $5 with a discount code, and made the second set name-your-price. The latter features more recent recordings, and is clearly the superior release, so there’s little point in comparing sales numbers directly.

Name-your-price certainly has a lot going for it:

But in my opinion, those pros don’t offset the cons:

That last one is a dealbreaker for me. Each of my fans knows that when they enter a dollar amount, I’m going to see it. Some even follow up with an email to explain their thought process. This creates a lot of unnecessary friction. While it may compel some to opt for a higher price, the decision can be paralyzing, as Color Theory fan Simon Lewis describes in the comments:

I spent too long pondering how much to pay that I missed my chance. I don’t want to rip off the artists (especially ones I care about) but I also want to get stuff cheap (who doesn’t love a bargain?). Then I listened to the ep several times because I could and, although I really liked it, felt I didn’t need to download it yet. I would opt for having just samples up there to tempt me into buying it all. I should have just bought it for the price you put on the first one (but is that enough?).

Even if you set a minimum price, the option to pay more can be a stumbling block. Of course, those who don’t care what you think will enter the minimum and download away, but are those the fans you want to cultivate?

Here’s my 3-step plan for next time:

Keep in mind that I don’t have the time or resources to create an elaborate collector’s edition or ancillary merchandise, so a tiered approach isn’t an option. Nor do I perform. All I have to offer is the music itself.

What do you think? Will this provide the best experience for the fans?