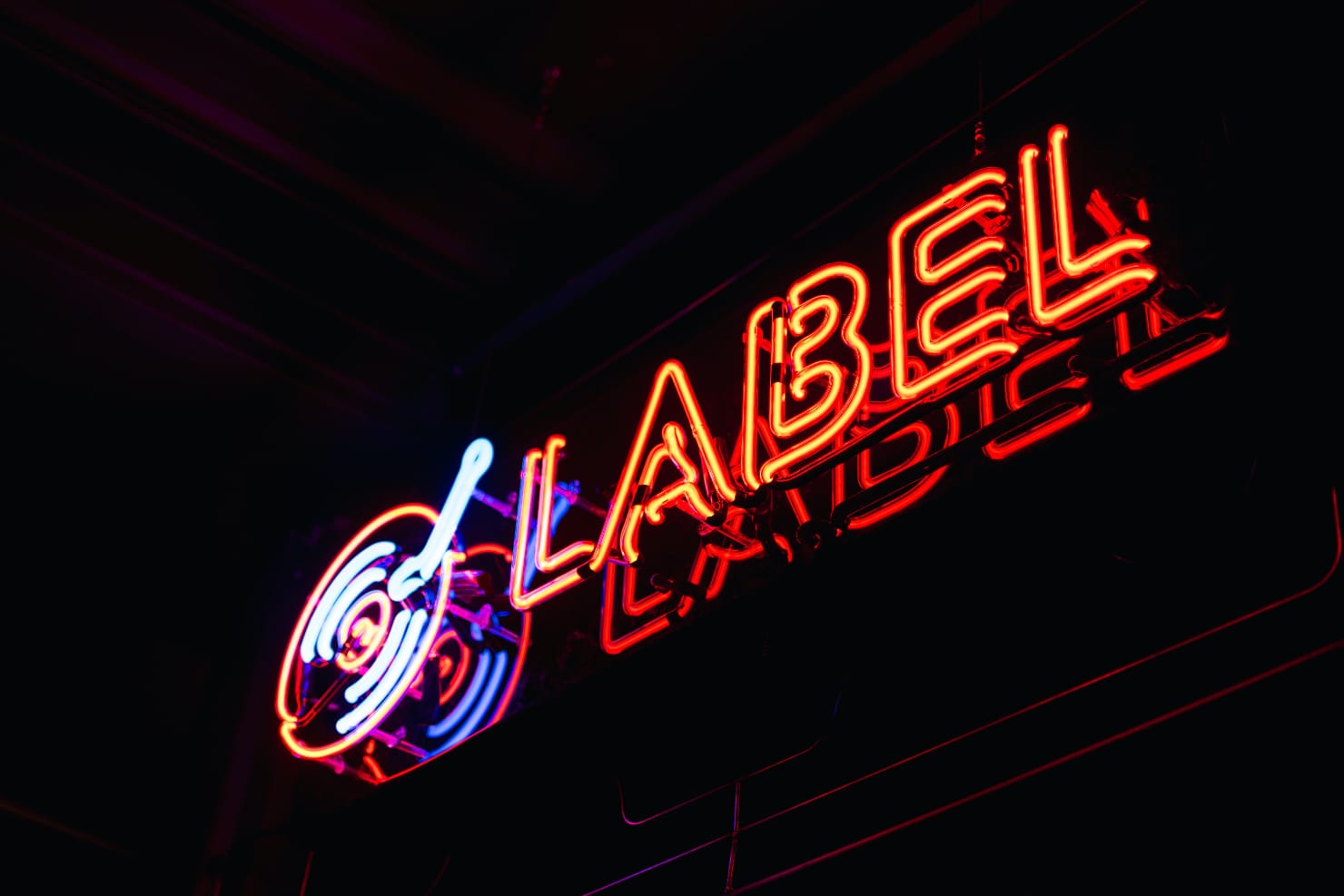 It’s No Longer Cool to Be on a Label

When I put out my first CD in 1994, you had to be signed to be taken seriously. So I created my own label, 11th Records. I even went so far as to sign another band to my roster. Loosely translated, I sold a friend’s CDs on my web site. My letters went out on business letterhead, and I made phone calls as the label owner, doing my best to hide my embarrassment when forced to confess that I was also the artist. I had one web site for the label, and another for the band. Both were written in the third person. To the outside world, I was a mystery man hiding behind a corporate apparatus.

Over the past few years, the tables turned. The RIAA turned music fans into free speech activists intent on sticking it to the man. Radiohead, Trent Reznor, David Byrne, and Paul McCartney released product directly to fans. Take a look at the young up-and-coming bands on MySpace. They may have amazing custom profiles, managers, booking agents, hundreds of thousands of friends, extensive merchandise catalogs, professionally produced videos, and nationwide tours, but there’s one thing they say they don’t have: a label. Look at the bottom left of the page under “type of label” and you’ll see that most of them are “unsigned.”

We’re all familiar with the old archetype: diamond in the rough gets discovered by major label A&R scout and becomes superstar. The problem with superstars is they’re inaccessible, which runs counter to our hyperconnected web 2.0 culture. In response, a new archetype is taking hold: self-produced basement recording artist becomes MySpace sensation. The new superstars are just regular people. They maintain a blog, complete with typos and goofy photos. They post their home videos on YouTube, and detail the contents of their breakfast to their Twitter followers.

Both archetypes are myths. The old superstars honed their crafts for years before finally being “discovered,” and the new superstars aren’t really doing it all on their own. Still, I’m excited by the paradigm shift because I really am doing it alone! Finally, I don’t have to pretend to be something I’m not.

Last week I launched a completely redesigned artist site. What used to be little more than a sales brochure is now an interactive launching pad for my entire web presence. All my posts and most of my pages accept comments. Twitter feeds into my home page. My posts feed directly into Facebook and ReverbNation via RSS. There’s an entire page dedicated to fan submissions: videos, remixes, cover songs, and images. Anyone can download every a capella vocal from my latest album and upcoming EP. There’s no order page or shopping cart. Placing an order is as easy as sending me an e-mail. In an unprecedented and perhaps stupid move, I posted inventory and sales figures for each of my seven albums. Why not? After all, I’m just a self-produced basement recording artist, angling to become the next MySpace sensation.

I’d appreciate it if you could take a few minutes to check out the new colortheory.com. What do you like? What do you hate? How can I make it better?

Photo by Nick Hillier on Unsplash

Subscribe
PrevPreviousKeep Your Mixes Consistent by Using a Reference
NextWhat Artists Should Know About Last.fmNext