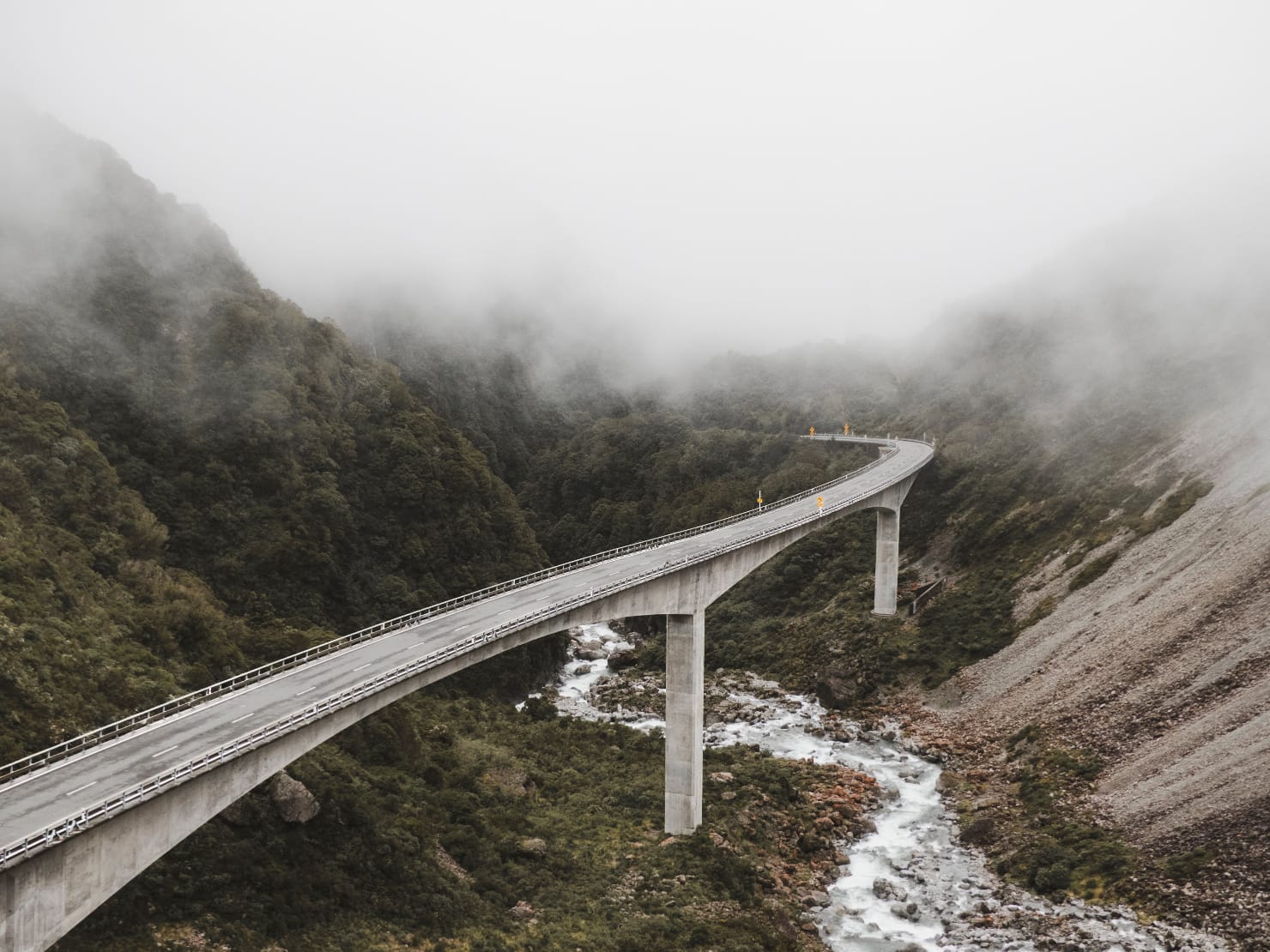 The Death of the Bridge

Many of my all-time favorite songs are “growers” – album tracks that don’t really grab you the first few spins, but eventually dig their hooks in and don’t let go. Few artists these days have the luxury of writing growers, because listeners aren’t willing to invest that kind of time. Unless the artist is proven to deliver, the listener will tune out and move on. While I’m a huge fan of the album format, it’s hard to deny the shifting focus from albums to individual songs. Every one of those songs needs to grab the listener’s attention and hold it until the last note – preferably longer! In order for your songs to be grabbers rather than growers, they must have clear and familiar structures.

The textbook pop song structure is verse – chorus – verse – chorus – bridge (also known as the “middle eight”) – chorus. At its most basic level, structure is repetition. If no element of the song repeats, it has no structure. Every repetition of the verse and chorus is another chance for the listener to fall in love with the song. The one section of the song that doesn’t repeat, the bridge, has been phased out in favor of a short break or instrumental solo. Don’t get me wrong – plenty of popular songs still have bridges, but it’s not the staple it once was. As much as I hate to dumb down my songs, I recognize the wisdom in simplicity. Until you’ve got a substantial following, two sections – a verse and a chorus – is plenty.

Not to say you have to follow the traditional form to the letter! There’s plenty of room for variation. You could:

To extend the structure a bit further, you could insert a prechorus (also known as the “build”) between the verse and chorus. While the prechorus ups the complexity by adding a third section, the crucial difference between the prechorus and bridge is that the former repeats. Should you choose to go this route, I suggest eliminating the break in favor of a third prechorus (V-PC-C-V-PC-C-PC-C).

OK, so you’ve got a catchy verse and an explosive chorus. You’ve got lyrics laced with concrete imagery that tell a universal story in a fresh and imaginative way. Too much repetition can be annoying, but it takes more than most songwriters are willing to dare. How do you arrange the song to include just the right amount, so that it repeats without sounding repetitive? Here are some ideas (I’d love to hear yours in the comments!):

While there’s more to a great song than clear structure, a song without obvious repetition is destined to fail.

Write songs that can be easily appreciated, and they might just promote themselves.