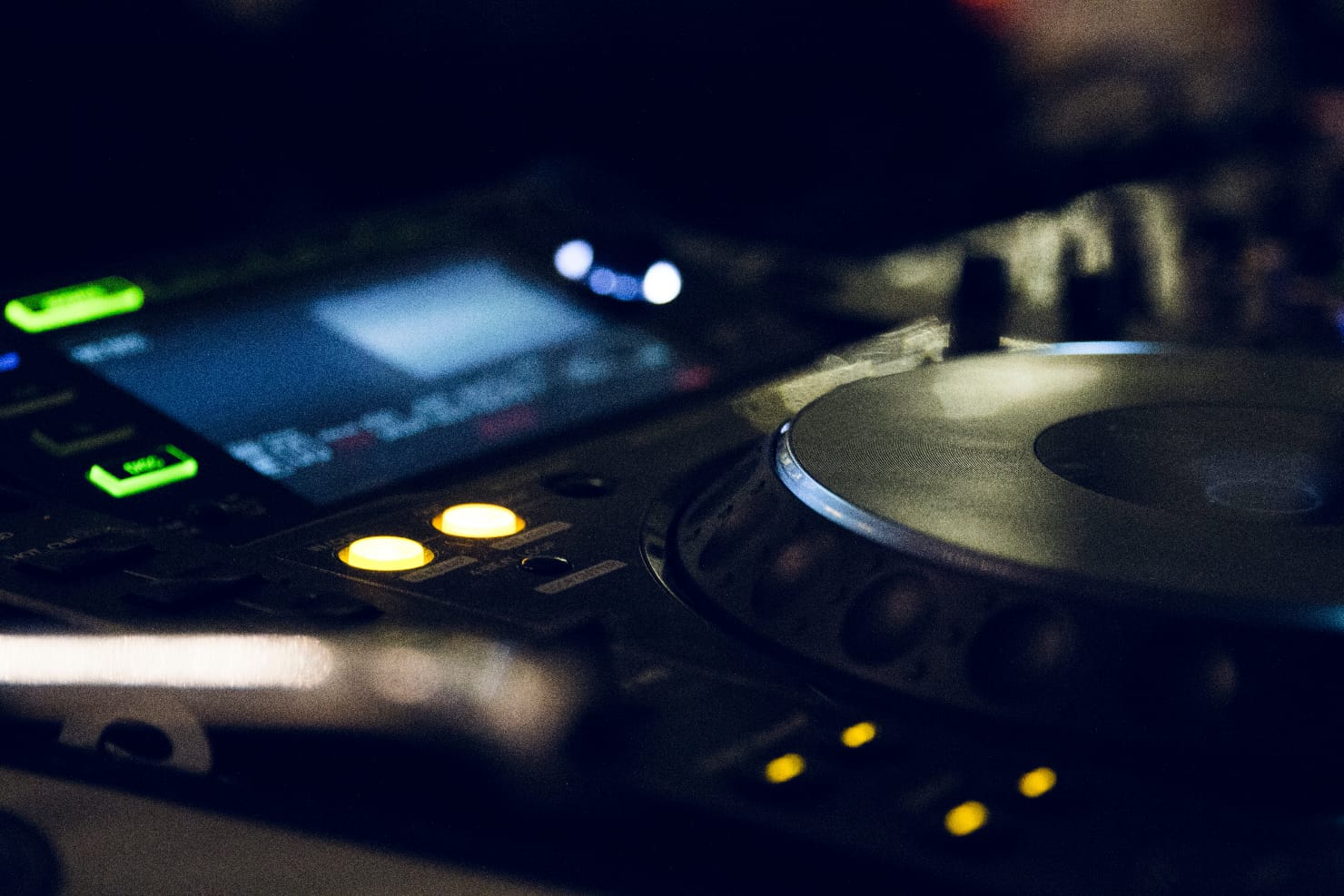 This month I released my 8th full-length album, slated to be my last physical release. I might have gone the digital-only route this time if I hadn’t won free CD manufacturing from Disc Makers through the John Lennon Songwriting Contest. The fact that it was a physical release allowed me to take pre-orders, which provided the opportunity to test out my latest crazy idea – one that actually panned out for a change! Here is how I described The Individual Edition CD to my fans:

It will probably come as a surprise that I can’t create the exact same mix twice, even though the album was recorded entirely “in the box” on my studio computer. Arpeggiators randomly cycle through the notes of a chord. Panning effects start and end at different points. Some devices purposely insert glitches and other random anomalies. Beyond the occasional surprise, these differences are tough to pick out unless you know what to listen for. The qualitative listening experience is the same, but the fact that each mixdown is an “audio snowflake” gave me an idea:

As a souvenir of your support, I will create a personalized custom CD featuring unique mixdowns of each of the 12 songs I recorded for the album. The outtakes “Touch” and “Release the Hounds” are not on the standard Limited Edition CD and will not appear on any future physical release. The disc will open with a token of my appreciation – a spoken “thank you” mentioning you by name.

The Individual Edition CD is available through July 31. Keeping in mind that it takes me three hours to prepare each one, I’ve priced it at $99, which also includes a copy of the standard Limited Edition version. I don’t have much spare time to devote to this, so I can only take the first 20 orders. They will ship as soon as the CDs arrive, most likely before the August 4 release date.

If you can think of anything I can do to make it more special or meaningful, please let me know!

I ran it by a few friends first, and the consensus was that it was a cool idea, but pricy. I argued that $99 was reasonable considering how much time it takes to put one together. If nobody ordered, it would’ve been pathetic, but I wouldn’t have had to lift a finger. If I got more orders than I could handle, I would’ve had to turn people away.

Fortunately, the price was on target. I got 13 orders, generating more than 50% of the approximately $2,500 I’ve made in sales since I launched the album. The recipients seem to love the CDs, and I genuinely enjoyed putting them together.

I realize that as the artist, mix engineer, and mastering engineer of the album, I’m in a unique position to pull this off. Beyond that, the mixes required a degree of randomness that might not make sense in a non-electronic context. No matter what your role or style of music, there are variations on the theme that would excite and entice your fans:

All of the above options require some mixing work and a mastering engineer to run the songs through the gear again for cheap. The cost might be hard to justify if you’re paying by the hour. If nothing else, you can always insert a vocal greeting or song introduction as an extra track on the disc. If you’ve got a mic and a computer with a CD burner, there’s nothing stopping you from making your release extra special for your most dedicated fans.

Photo by Dan Stark on Unsplash