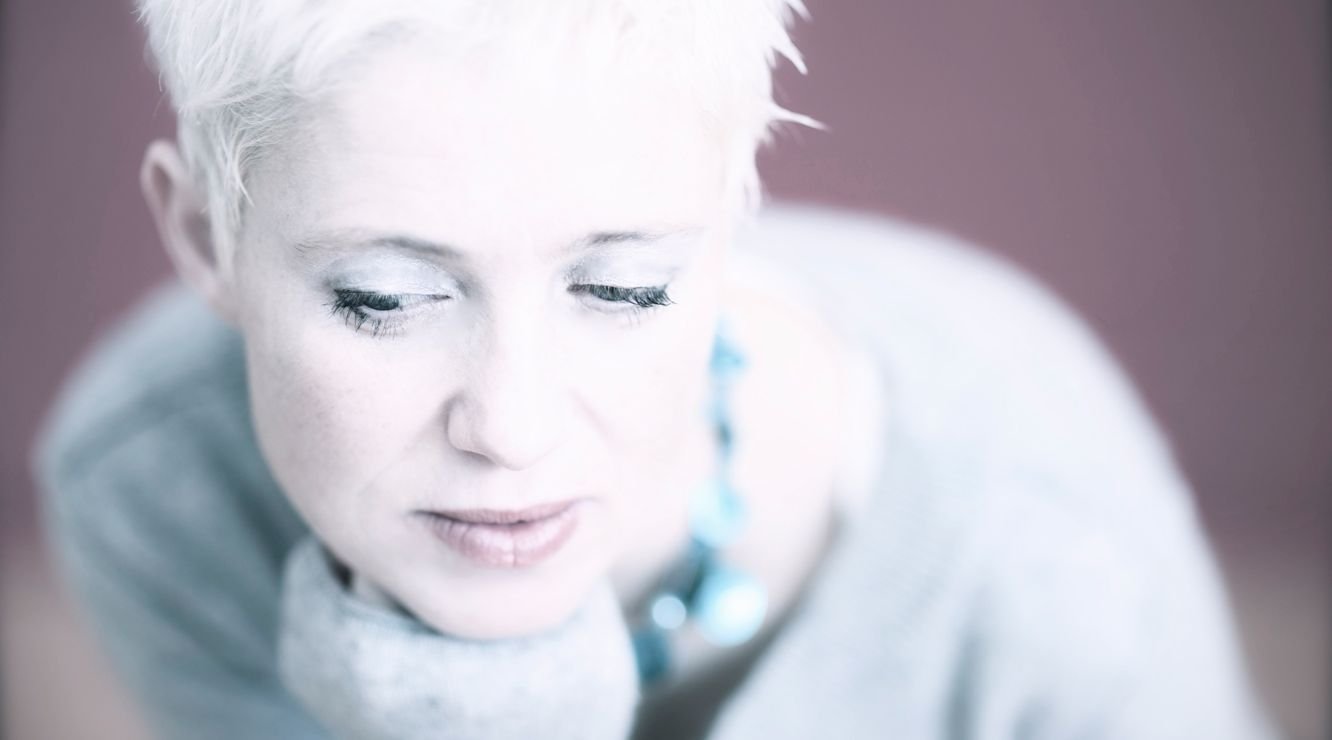 I’m often asked how to get music into film and TV. I owe my small degree of success to a music supervisor from Bunim-Murray who found me on thesixtyone and placed several of my songs in MTV shows (more info on my latest and largest placement here). For a more helpful answer, I turned to my good friend Helen Austin, whose focus and dedication I’ve admired for years. -Brian

Since getting my music licensed on TV, films and ads, I often get asked for advice on how I did it. The first thing I will say is that there is no “easy button” and no magic publisher. It requires a lot of hard work and single-mindedness.

After being a songwriter for a many years (while being a comedian for a living!) it was only two years ago that I decided that my next “job” was going to be getting my music licensed. I was already a prolific writer and had learned how to record my own songs in my own style at home (and still learning everyday). If it was to be my job, then I was going to work hard and do whatever it took, all day everyday (around kid’s pick-ups, housework, etc).

So I started writing and producing more, listening to critiques and honing my craft (which turned into a song a week for a year). The learning curve was huge, especially on the technical side. I signed up on various music sites and submitted my songs to every opportunity that I thought would fit. These are the sites that I uploaded music to and monitored the listings that came into my inbox on a regular basis:

I also uploaded my music to every other music site I could find: Last.fm, ReverbNation, OurStage, thesixtyone… It’s all very time consuming but you want people to be able to find you easily.

I found a publisher through Sonicbids that I spent time forging a relationship with, and signed many songs with them exclusively. They have found me placements that have really upped my fan base. It also connected me with a music supervisor who wanted my music for an indie movie and also with a producer who flew me to Sacramento to record Beatles songs. It has gotten me two music business conference showcases and many internet radio play spots and features. So Sonicbids has been the best money spent so far.

Through Taxi I found another publisher who I have also signed many songs with, but non-exclusively, which means I can also pitch these songs to other people when the opportunity arises. Taxi costs the most but that publisher has made me the most money, plus Taxi has a free music conference for its members every year.

I got one of my songs on an ad through Broadjam but submitted to MANY listings to get it. But they are good at showing off the artists that they do get placements for.

I had pretty much ignored YouLicense until I got an email from a Korean Record Label through them, who are now working on releasing a CD of my music in Korea.

All these sites cost money either to join, submit or both. Each has it plusses and minuses but I figured it would cost a whole lot more to go back to school. I have been relentless and found success with all and will continue to submit because you never know where the next placement will come from.

Consistently writing and producing a lot is so important because I can’t be too precious about my songs if I want to make money. If I do make a mistake and sign a contract that I regret then I like having a lot more songs where that one came from. Also, instead of just having songs that I think I can submit, I have started writing with placements in mind. Taxi had a listing that was looking for a song with the word “happy” in it, so I wrote a song called Happy, which was picked up and is one of my most successful songs… and it’s only 1:40 mins long!

After reading an article by a music supervisor on how they are okay about getting polite emails with links to music, I then sent out hundreds of individual (no block) emails out to any music supervisor I could find an email for. I was very polite and sent links only (they hate attachments!) and follow-ups when I had new music. I got nice replies from about 10 of them but some have lead to placements and at least a direct contact who knows my music.

And then there’s the social networking. Yup, you have to do Twitter, Facebook, YouTube, because you never know who you will meet there. I read an article on “Be Interesting and Interested” and that has served me well in my interactions. But you have to be genuine. If I can spot fake from a mile off then so can everyone else. There are several supervisors who use Twitter to find music and I have had a few placements just by reading my Twitter feed at the right time.

So that is how I have managed to get my music on TV, movies and ads. In case you are wondering, here are my placements. It all started with the “Insight” ad in September 2009.

I am sure there are many ways to skin a cat (unlucky cat) and this is just my story of how I am getting my music placed. I love what I do, from the writing to the recording and mixing, and even the social networking and emailing.

More importantly is that I am grateful for getting to do what I do every day, and this makes the days that I get an email telling me of a placement even better. Those are the happy dance days!