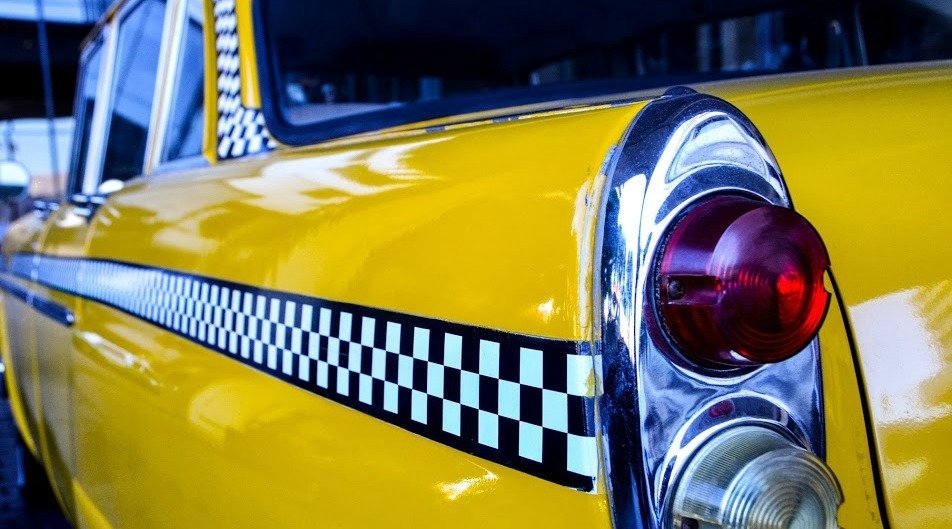 UPDATE: I wrote this post in 2009, and it continues to be one of the most popular on the site. I’m quickly approaching 12 years without Taxi! From what I can tell, the service hasn’t significantly changed, and my advice still holds. But don’t just take my word for it! You’ll notice there are a ton of comments, many of them recent, including several from CEO Michael Laskow himself. Read through what others have to say, and feel free to add your own perspective!

Taxi is an independent A&R company, connecting musicians with labels, publishers, and music supervisors. On the 1st and 15th of every month, they provide a list of industry opportunities for members to submit songs to. Screeners forward the most suitable material for each listing to the person who requested it. I’ve been a member since 1997.

Recently, two of my songs were featured on a large cable network, and I signed an exclusive publishing deal. All thanks to Taxi? Nope. The music supervisor found me on thesixtyone and I connected with the publisher through Sonicbids.

Over the course of twelve years and 100+ forwarded submissions, with $3525 spent on membership and submission fees alone, I haven’t made a single deal through Taxi. In fact, I haven’t received so much as a phone call or e-mail from an interested party (cue the crickets).

The obvious counterargument is that my music simply sucks. Perhaps it does, but it still managed to get forwarded many, many times. They thought it was good enough.

In the course of promoting my new album, I asked a handful of publishers and music supervisors about Taxi. Their impressions were lukewarm to negative. Two described it as “worthless.” They had both used the service and felt that the quality of submissions was lacking. The overall consensus among those I spoke with was that Taxi is for amateurs.

Before I go any further, let me emphatically state that Taxi is not a scam. Michael Laskow and his team work tirelessly on behalf of their members. I’ve seen it firsthand at the conventions. They are good people running an honest business, and this article is not meant to disparage them or the company in any way. Their track record is impressive, and they deliver what they promise. They can get your songs into the decision-maker’s hands, but they don’t make the decision.

I suspect that many of you are in the same boat as I am. You want to pursue every possible opportunity for the songs you’ve already recorded, but you aren’t willing to record new material targeted at a specific listing, or even rewrite or re-record a song to make it a better fit. You simply want to get as much mileage as you can out of what you’ve already got. If that’s the case, maybe Taxi isn’t for you.

If you’re thinking about signing up, be sure to check the listings first to make sure the industry wants what you’ve got.