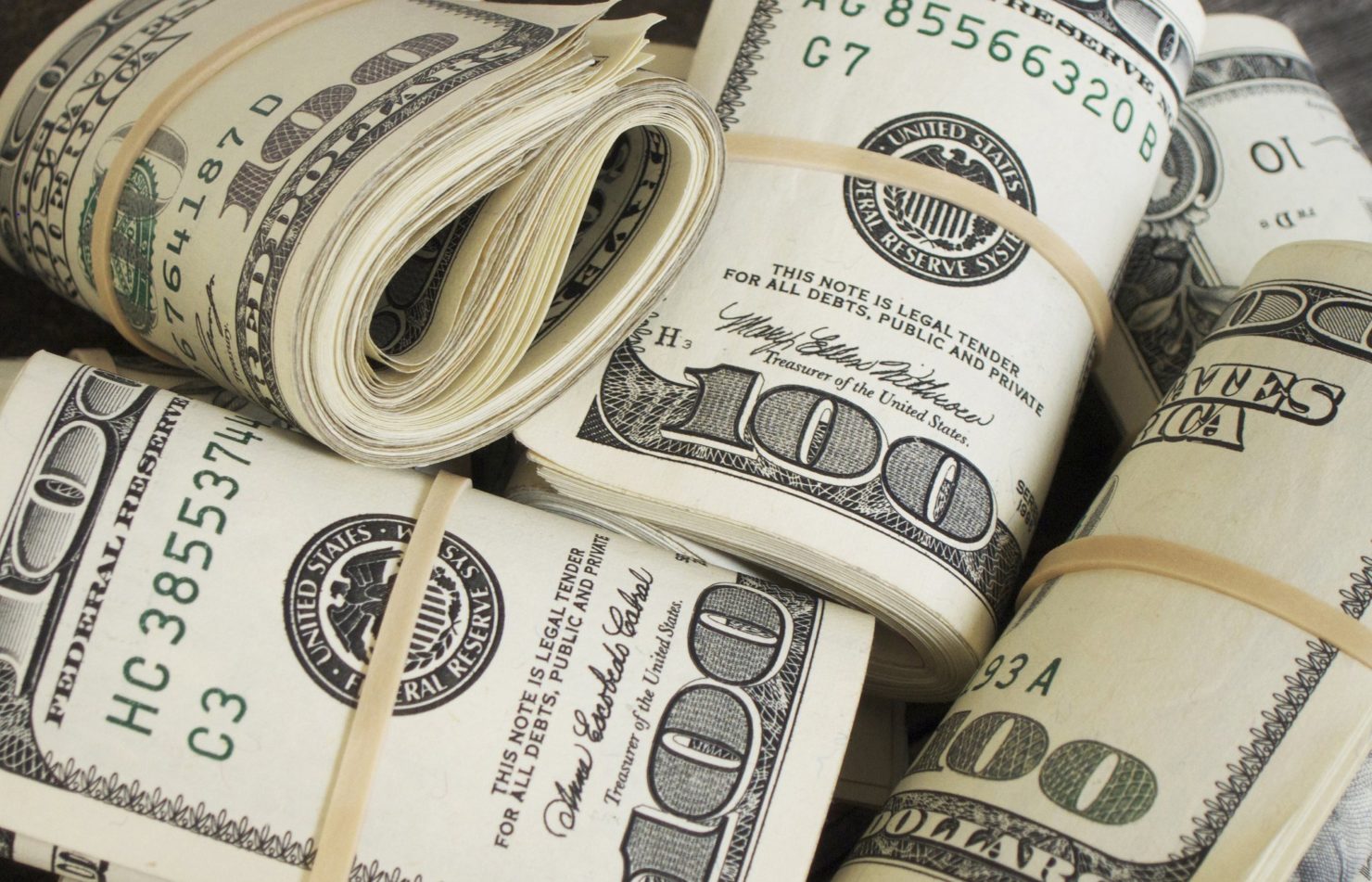 If I had $5,000 to spend on music promotion, I certainly wouldn’t waste it on any of the following:

Ads. It’s easy to get “dazzled by the numbers” when given the opportunity to reach thousands of people. We think, “If only 1% of those people bought the album, I’d double my investment!” Don’t let the math fool you. Unless there is a compelling reason to respond to your ad, nobody will. That goes for print ads, banner ads, and Google Adwords. One exception is letting your already massive fanbase know about a new release or tour.

Press. Words don’t sell music. Music sells music. Few people bother to read reviews, features, or interviews with bands they aren’t familiar with. Even fewer take the next step and search for the music. A feature in a music blog is much more effective, because readers are one click away from hearing or even downloading your song. Sure, a four-star review in Rolling Stone has its uses, but it ain’t gonna happen. While good press usually doesn’t have an explicit price tag attached, you’re often expected to purchase an ad.

Radio promotion. I’ve spent over $10,000 on radio promotion, with negligible results. A European campaign that got my songs in regular rotation on over 40 commercial stations in Italy and France, plus a highly targeted US campaign that got me on the CMJ Charts, earned me a combined total of zero royalties and zero sales. I’ve had a lot more luck with Jango, at a fraction of the cost. Before you invest in a radio campaign, ask yourself 1) who are you trying to reach, and 2) what exactly do you want them to do?

Nobody has ever contacted me or bought a CD as a result of seeing my ad, reading about me in the press, or hearing me on the radio. From a promotional standpoint, it may as well have never happened.

Compilation CDs. When I was getting started in the mid-90’s, landing a spot on a compilation CDs was a big deal. Back then, just having a CD was a sign of success. Today, anyone can burn their own. The compilation CD has been supplanted by the playlist. You’re better off uploading an iMix to the iTunes Store and calling it a day. Under no circumstances should you pay to be on one of those compilation CDs “A&R companies” shotgun to their database of industry contacts. They go straight into the trash. Even if it doesn’t cost you anything, think twice about letting include your song on their compilation. You’ll be competing for sales of that track on iTunes.

Promo CDs. Thinking about pressing an extra 500 CDs to give away as promos? I wouldn’t. Believe me, if the 3,000 CDs in my garage had any promotional value, I’d give them away in a heartbeat. Shotgunning promos to DJs, music supervisors, A&R departments, and your favorite bands undercuts your own sales. Within a month, you’ll see a dozen copies going for $0.99 on Amazon. No joke.

Song Contests. This year I had the incredible luck of being named a Grand Prize Winner in the John Lennon Songwriting Contest. Despite sending out press releases and doing everything else I could think of to snowball the win into something bigger, it didn’t do much from a promotional standpoint. Still, I received over $8,500 in cash and gear, and it was gratifying to be recognized by my peers. My recommendation is, only enter a song contest for the prizes.

So what would I spent that theoretical $5,000 on? I’ll have to get back to you on that one, because I honestly don’t know. I promote to establish and nurture a genuine relationship with my fans. While money can buy you “exposure,” it can’t buy you love. I’ll expand on my reasoning next time as I make the case for online-only promotion.