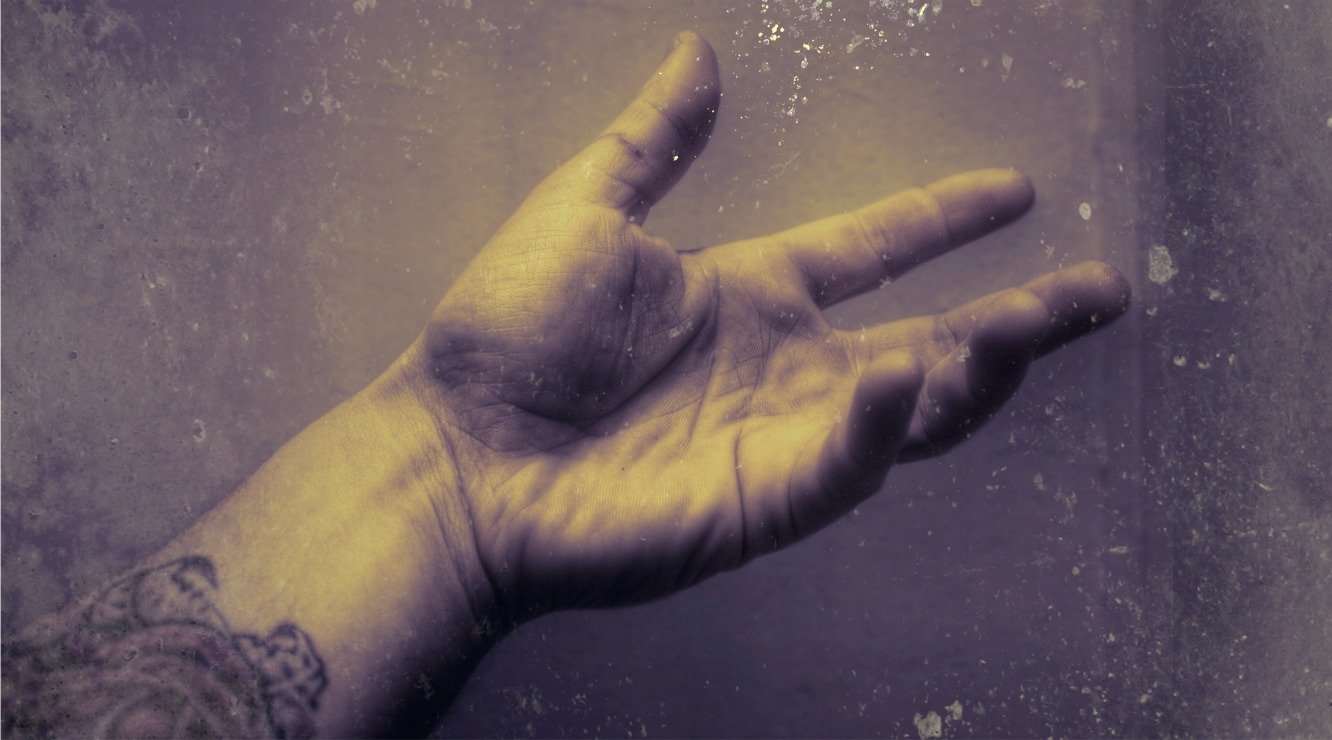 Quality graphic design is expensive. I paid $500 just to license the cover image for my last album, plus $600 for the rest of the design. That’s fine every couple of years, but now that I’m releasing songs individually, I need a cover design every month or two. I decided to give 99designs a try, and the results far exceeded my expectations. For $145, I got 96 custom designs from 33 different designers. Sure, some were amateur, but a solid half were usable, and a handful were excellent.

Sound too good to be true? Yes, it does. In fact, I hesitated to write this article. More on that later.

Contrary to what you might expect, 99designs doesn’t have an in-house design team. They host a design contest on your behalf, in which anyone can participate. As with any contest, there are winners and losers. That’s right – only the winner gets paid, though you can buy extra designs by selecting multiple winners. In my case, 95 of the 96 designs were done “on spec” i.e. for free. And you thought the music industry was cutthroat.

It takes all of five minutes to launch your own contest:

Within a few hours, the designs started rolling in. I planned to just kick back and revel in the artistic brilliance, but corresponding with 33 designers quickly turned into a full-time job. Here’s how to keep your contest running smoothly:

Why wouldn’t I do it again?

Shortly after launching my contest, two graphic designer friends voiced their disapproval, claiming that 99designs and other crowdsourcing sites erode the basic fabric and cost structure of the industry. One thing’s for sure: the format is absurdly inefficient. I shouldn’t be able to pay $1.50 per design, should I? That’s why I hesitated to write this article.

On the other hand, it’s a free market economy. If the risk isn’t worth the reward, don’t enter the contest! How is it different from pitching a song for a tip sheet, or entering a remix contest?

Then there’s the whole outsourcing angle. The winning designer in my contest is from Romania, where $145 is a decent week’s salary (EDIT: turns out they only receive $100, but the point remains). Should I pay four times as much to keep the money here in the US?

Tough questions for sure, but for now, I’ve got no reason to launch another contest. I’m happy to hire the winning designer, or several of the “losing” designers, first. Check out the contest entries below, and feel free to contact them directly.