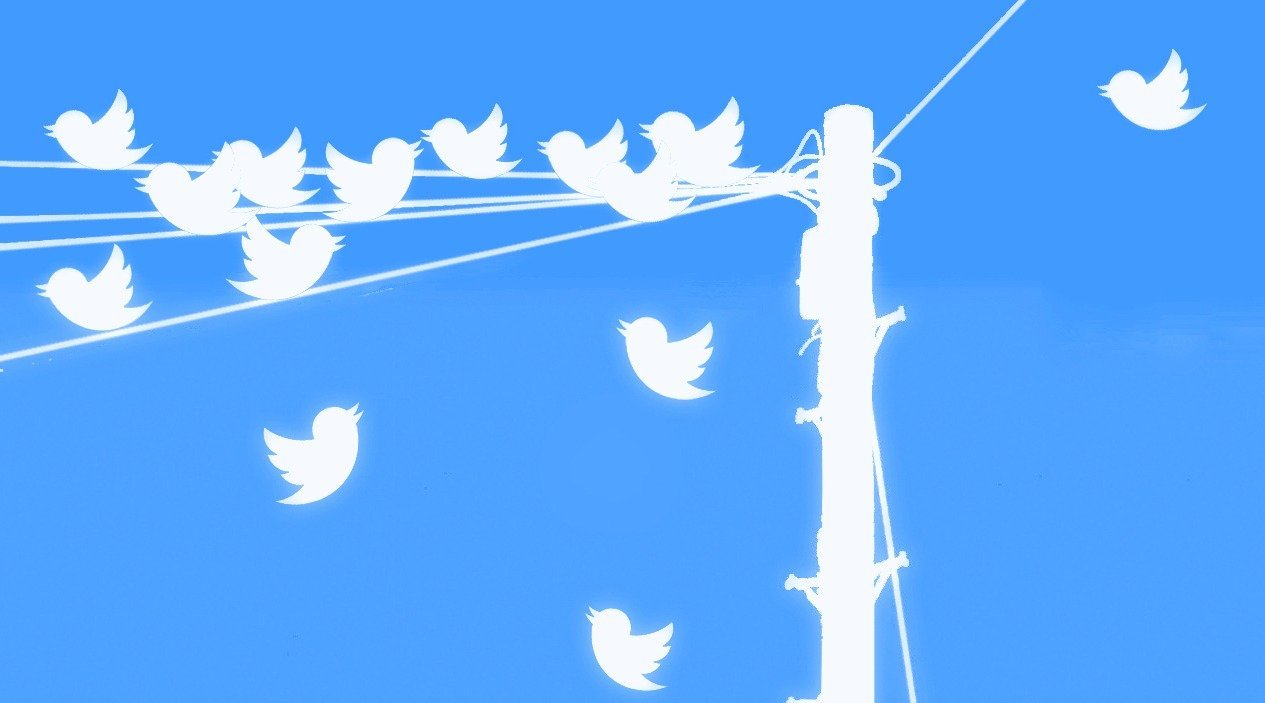 Two months ago, I began implementing Ariel Hyatt and Carla Lynne Hall’s strategy to increase my Twitter following, as laid out in their book Musician’s Roadmap to Facebook and Twitter. The basic idea is to follow potential fans in the hope that they will follow back. I discovered that the more selective I am in choosing who to follow, the more likely I am to connect with people who may become genuine fans. I’ll share my process and results below.

Optimize your profile. Every potential follower will first scan your profile to figure out who you are and why you followed them, and decide whether or not to follow back based on what they see. Be sure to include a short “elevator pitch” that accurately describes your sound, a link to your site, and a reference to a related band or two. I describe my music as “electronic indie piano pop for fans of The Postal Service, Depeche Mode, and Owl City.”

Follow related bands’ followers. In my case, that means finding the official profile of The Postal Service, Depeche Mode, or Owl City and following their followers. With any luck, they’ll click through to my profile, spot my reference to the related band, follow back, and maybe even take a listen.

But I don’t just follow anyone! I prescreen each potential fan to ensure they meet the following criteria:

1. At least 20 followers. I learned this the hard way! After my first indiscriminate following session, I received several direct messages asking “do I know you?” People with low follower counts are likely tweeting only to close friends. The idea here is to get noticed without invading anyone’s privacy.

2. No approval required. Along the same lines, I don’t send follow requests to users who keep their tweets private. It strikes me as rude. If I click on the follow button and see “pending (cancel),” I immediately cancel. Perhaps someone more bold than me will experiment with a request-only strategy and share their results.

3. Last tweet less than one week old. There’s no point in following inactive accounts. While our main goal is to attract potential fans, we might as well narrow our focus on people who can help spread our message. That means active Twitter users with public tweets that reach a respectable number of people.

4. No egg icon. While we’re on the topic of respect, no self-respecting Twitter user keeps the default egg icon as their avatar. If they can’t even bother to upload a profile photo, they’re not worth following.

6. English speaking. I realize that users who Tweet in other languages could very well speak English, and even spread my message in their native language. Still, it’s disingenuous to follow someone when you don’t understand what they’re saying.

7. No businesses. Businesses are on Twitter to promote their brand and services. Even if they happen to follow related bands, they’re not likely to evangelize. Stick with personal accounts.

8. No back-scratchers. Many profiles state something along the lines of “follow and I will follow back.” My mission is to find new fans, not to artificially inflate my numbers with people who don’t care about my music.

9. No Beliebers. Justin Bieber takes up 3% of all Twitter traffic. If I see him mentioned in a user’s profile or tweet stream, I immediately unfollow. Beliebers have a nasty habit of retweeting anything even casually Bieber-related, including desperate pleas for the little man to follow them back.

These are guidelines, not rules. If I come across a person that interests me, I’ll follow them regardless. If someone meets the criteria but rubs me the wrong way, I won’t. Go with your gut.

I keep at this until I follow 50 new users, which takes about 20 minutes. To check my progress, I use the find function in Chrome to search for the word “following” on the current page until I see 53 hits (three instances of the word appear naturally on the page before you start following anyone).

Unfollow non-followers. After two days, I use JustUnfollow to unfollow the users who aren’t following me back, usually about 40. This step is crucial because 1) Twitter only lets you follow 2000 users unless a higher number follow you, and 2) high following counts coupled with low follower counts look amateur. After unfollowing, it’s right back to following related bands’ followers, ad infinitum.

Beliebers or no, your Twitter stream will quickly become cluttered. To counter this, create a list of users you actually want to keep track of, and bookmark that page. While it’s important to interact with your new followers, it’s tough to stay on top of more than 150. I have Twilert send me email updates that mention me, my band, or my latest album at 4 pm daily, so I don’t miss out on anything of direct concern.

On the flipside, I’m following almost 400 users, four times more than when I started. And I’d be lying if I said it wasn’t a chore. 20 minutes every two days may not seem like much, but it sure ain’t passive promotion.

If you’ve got any ideas to further refine the process, please share them in the comments! And if one day you discover I’m following you on Twitter, I hope you’ll recognize the high honor it confers and follow back. 😉