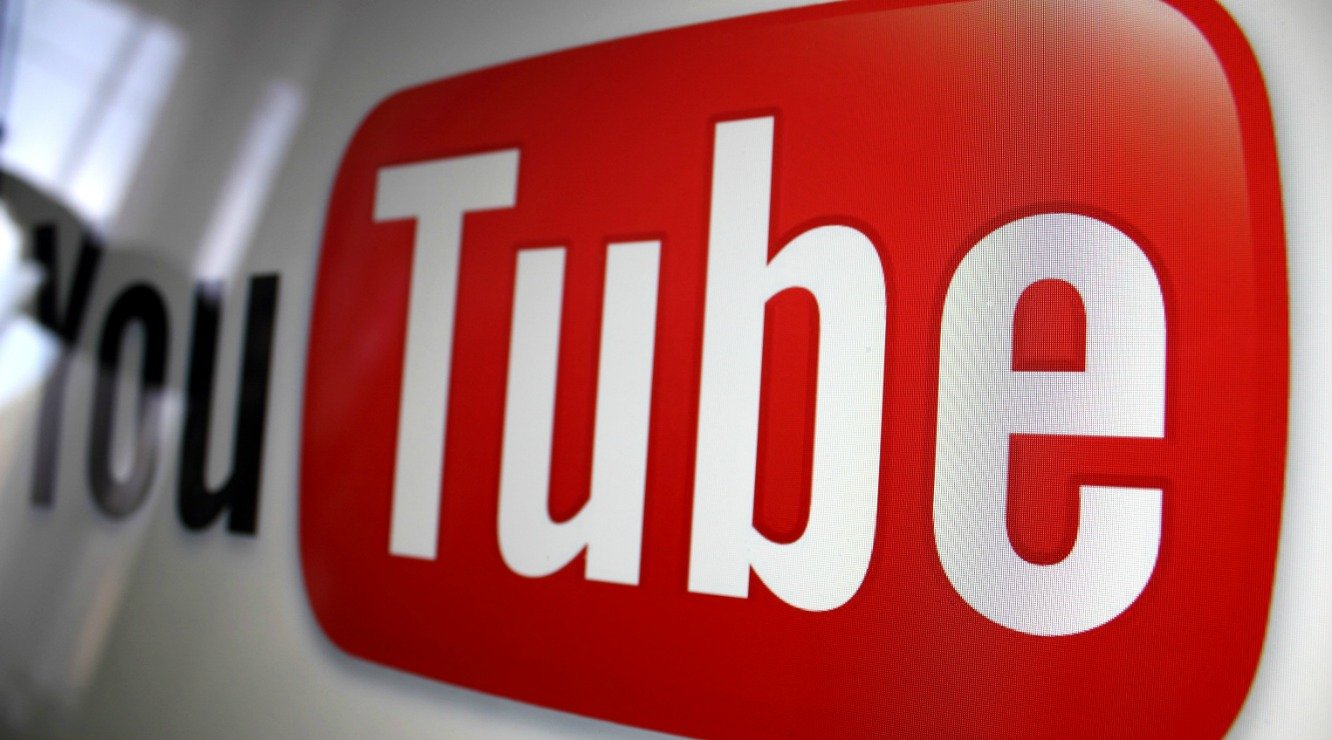 Ever spotted a terrible video on YouTube with an inconceivably high view count? Of course you have. Would it make you feel better knowing that most of those “views” were completely automated and only lasted 30 seconds with the sound turned off?

Vagex (referral link), a hugely popular YouTube exchange platform, is largely to blame. Credits are so cheap that members sell 2000 views for $5 on eBay and Fiverr and still turn a profit. As countless “buy YouTube views” sites testify, the views are by real people, mostly in the US. Not the sort of people who actually watch the videos, much less pay for music, but they tend to leave that bit out.

If $5 is too rich for your blood, you can earn credits by downloading one of their free viewers and letting it “watch” videos for you in the background.

If you don’t have any videos of your own to promote, you can sell your credits back to Vagex directly. The current exchange rate is 26,730 credits for $1. That doesn’t cover the electricity cost of generating those credits, but clearly people are willing to do it, or the exchange rate would be more favorable.

Since the videos aren’t actually watched, the views themselves won’t generate new fans, but…

Could Vagex still be useful as part of a larger promotional campaign?

Their FAQ lists these benefits:

Sounds reasonable to me, but does it actually work?

To find out, I paid $30 to allocate 100,000 credits to a new video, immediately after uploading it to YouTube.

For the purposes of this experiment, I left the view length at 30 seconds, selected 100 likes, and left the other options unchecked (subscribers, favorites, comments).

I could’ve taken the promotion further with an email blast and multiple announcements on multiple networks, but I didn’t want to draw attention to the phony view count.

After nearly a month, I’ve still got credits left, but enough data to draw useful conclusions.

What they don’t explain is why multiple credits are required to generate a single view. Maybe YouTube identifies and compensates for Vagex-generated traffic.

How many comments did those 21,545 views generate? Not a single one! Nor did the needle move on any other metric that I can track.

Viewer retention was dismal. Nobody made it past the first minute? One would hope that the fans watching on Facebook did, but their data is lost in a sea of fake views.

Which brings up another important point: Vagex hoses YouTube’s analytics, which could otherwise help you target further marketing efforts.

Conclusion: Vagex didn’t enhance my promotion at all, beyond the unmeasurable benefits of a higher view count.

The video itself doesn’t have the necessary ingredients to go viral anyway, but it serves as a nice backdrop for the remix, while reinforcing the lyric.

You may argue that my particular formula (30 second views, 100 likes, no subscribers/favorites/comments) is to blame, and you may be right! I’m sure there are more effective combinations. Maybe if I had selected 300 second plays at 10 credits a pop, I would’ve dominated YouTube and won a Grammy. I’ll tinker some more, but in the meantime, if you decide to give it a shot, please use my referral link to help the cause.

As an epilogue, I just allocated 5 comments to the video in my Vagex control panel, so the page wouldn’t look so desolate. Instead of 5, I got 42 comments within the hour! Most were generic and spammy, and in no way applied to my video. Like all things Vagex, commenting appears to be completely automated.

Where do you stand? Is Vagex a deadly sin or a necessary evil? Are you going to try it? Would you admit it if you did? Let me know in the comments!