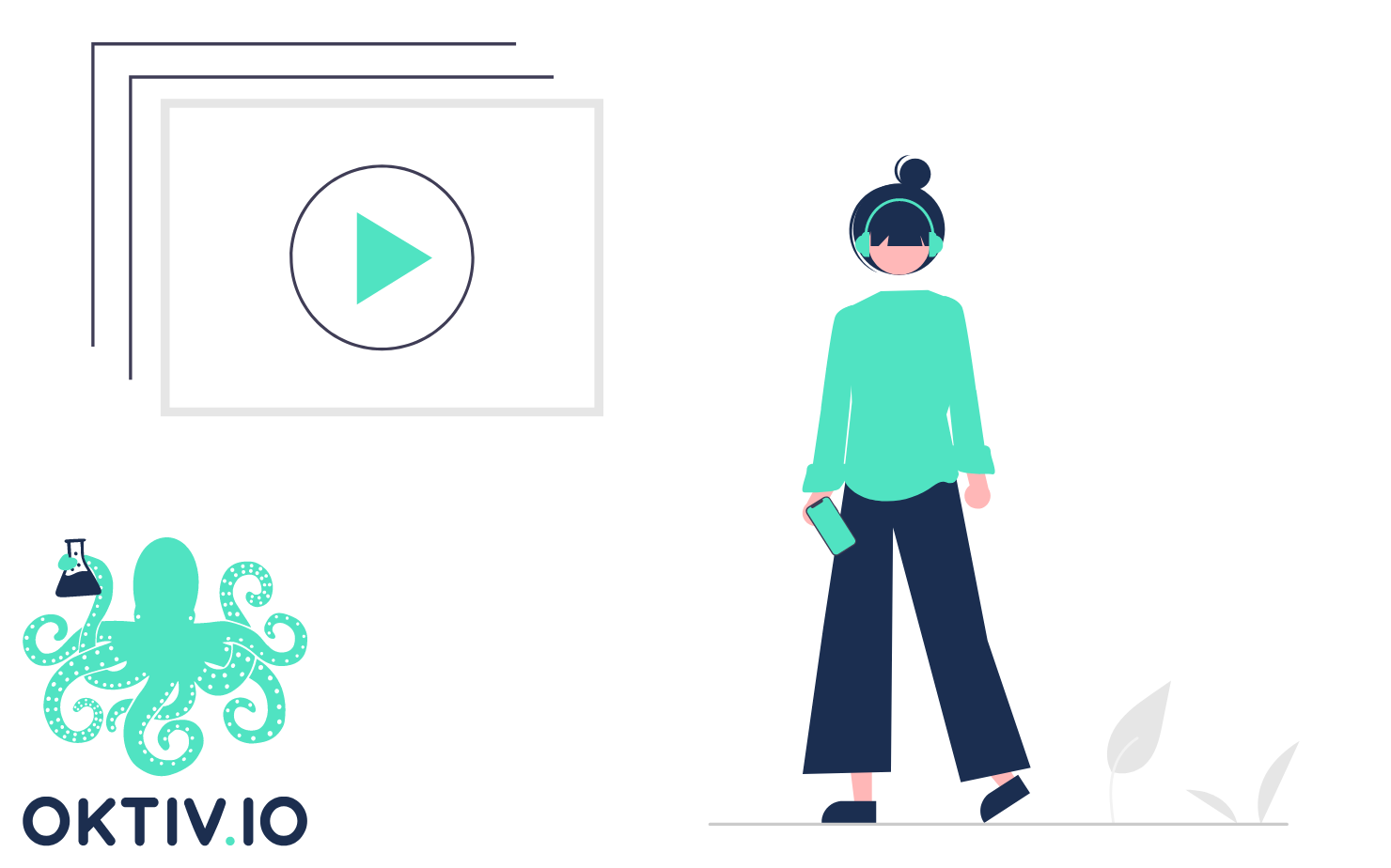 I last wrote about Spotify playlist pitching back in January, when I detailed my campaign with Playlist Blaster. I’m still getting thousands of streams per month from those placements!

As much as I’d love to hire them again, I’m not made of money. So I decided to pitch my single “Crystal” the old-fashioned way: reaching out to curators directly.

I haven’t had much luck with direct pitches in the past, but I was convinced things would be different this time. My songs tend to straddle genres, but this one is pretty much center of the bullseye. It even hit #1 on SubmitHub’s synthwave chart:

The hardest part of any playlist pitching campaign is figuring out how to contact the curators. Many don’t want to be reached, understandably!

A drop-dead simple way to find approachable curators in your genre is to search Spotify for your genre plus “gmail.com,” like so:

Virtually all of the resulting playlists have an email address in the description.

That’s all fine and dandy, but it’s a ton of work. There’s no way to filter by number of followers, when the playlist was last updated, or any of the other data points that might factor into your decision.

Fortunately there are services that leverage Spotify’s API to surface just those sorts of details. The one I’ve seen pop up the most is PlaylistSupply, priced at $20 per month.

I confess I’ve never tried it. Instead I used a platform that takes the concept to the next level, using AI to surface the most appropriate playlists for your song.

It’s called OKTIV.IO, and it comes in at only $5 per month for an individual artist, with a 14-day free trial. That’s an affiliate link, so I may earn a small commission if you decide to stay on past the trial period.

Here I’ve searched for synthwave playlists with 1000 or more followers that include contact info:

There are only 23, which would make for one easy afternoon of pitching. I’m too much of a glutton for punishment for that though!

When I disable “known contacts only,” I get 983 playlists to pitch to.

I’m only scratching the surface of what you can do with search here. If you want to find playlists with 500 followers or more that have been updated in the past month, with less than 200 tracks and having a popularity score of less than 50, you can do that.

Where OKTIV.IO truly shines is the AI-powered My Mix.

As Arthur C. Clarke’s third law states, “Any sufficiently advanced technology is indistinguishable from magic.” That’s a fancy way of saying I don’t know how it works.

First, you enter keywords for each artist in your dashboard. I used the three genres I assigned to the song in SubmitHub.

Give it a day to chew on data, and you’ll get a list of playlists to pitch to, sorted by appropriateness:

I eliminated playlists with less than 500 followers, plus playlists that haven’t been updated in 2022. When the dust cleared, 177 playlists remained.

OKTIV.IO has a built-in Workflow feature to track your pitches, but I had grander schemes.

I exported the data as a CSV and added it to my old pitching spreadsheet. Then I added top-performing playlists from curators who added my tracks on their own, courtesy of Spotify for Artists.

Pitching to curators was precisely the monumental pain in the ass that I expected it to be. It took a dozen or so hours to work through the list, and then another couple of hours to follow up with non-responders.

The results were… decent!

Here’s a view of my completed spreadsheet from outer space:

And here’s what all the pretty colors mean:

As you can see, the playlists that OKTIV.IO ranked higher were more appropriate than the ones at the bottom, which is a sea of grey.

I didn’t bother pitching to those for a variety of reasons, often related to the theme of the playlist: instrumental, female, Soviet, featuring saxophone, etc. I wouldn’t expect OKTIV.IO to catch those sorts of restrictions, but the last 20 or so were a bad fit based on genre alone.

The AI has been updated several times since I exported my results in mid-June. Scanning my My Mix today, I don’t see many obvious misses, even among the last 100 results.

Finding contact info wasn’t as hard as I expected it to be! Most of the top genre playlists are by other artists in the scene. If the username doesn’t give it away, it’s a safe bet that the curator is the artist in the top slot of the playlist.

Many of those artists were ones that I’d previously added to my playlist, so they may have felt inclined to return the favor. In that sense, I have a bit of an unfair advantage compared to an unknown artist pitching on the strength of their music alone.

I just checked Spotify for Artists, and the playlists that added me as a result of this campaign generated about 1800 streams in the past 28 days. Only 3 of the 16 produced more than 100 streams, and one of those already had some of my other tracks.

Was it worth it?

I’m convinced it was. The track may stay in some of these playlists for months or years. Now that the lines of communication are open, reaching out for future pitches is a cinch.

Still, there’s no way I’m going to do this every month. I’ll reserve these sorts of efforts for my most playlist-friendly tracks.

Let me know if you give OKTIV.IO a shot! I can’t stress how much it streamlined what could’ve been an overwhelming process.

How are you pitching your music to playlist curators? Share your thoughts, questions, and advice in the comments!