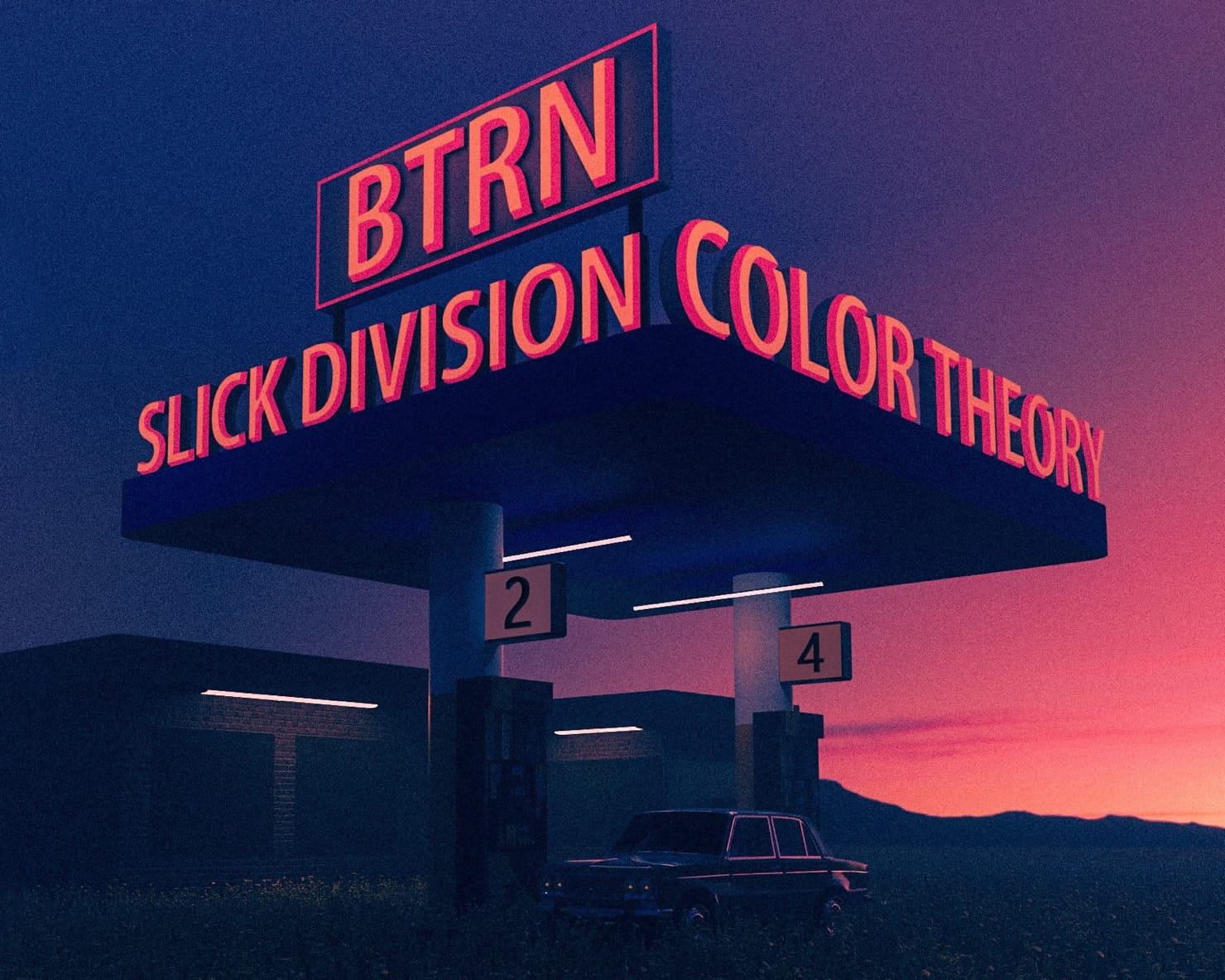 Strangers routinely hit me up in my DMs with overly broad questions like, “I’ve got a new song coming out. How should I promote it?”

I’d generally just refer them to my blog, where they wouldn’t find a dedicated answer to that question. UNTIL NOW.

It obviously depends on the budget. And to be honest, I don’t typically set one. If something works, I keep doing it. If it doesn’t, I stop.

Sometimes I test out crazy ideas under the guise of researching a blog post. I feel justified in wasting a little money if it prevents you from doing the same.

This month was a different story. I released a song with two collaborators, and we split the $500 promotion budget.

Our goal is to reach new listeners and hopefully trigger some Spotify algorithmic streams in the process.

It’s crucially important to note that we fully intend to lose money. ROI will be zero. Any royalties we make from streams will go right back into the campaign.

I hired Walker Dunn to create a Spotify Canvas for the song, which is a short looping visual that plays onscreen during mobile playback.

Keep in mind that the Spotify playback controls cover up a significant portion of the lower half. You can witness my canvases in action on my Spotify profile (mobile only). Currently my top six songs have them.

He even created wide versions of a couple of them to use as visualizers on YouTube:

I’ve written about SubmitHub extensively, most recently here. In a nutshell, it’s a platform where you submit tracks to curators (bloggers, playlisters, influencers, YouTube channels) for a buck or two a pop and get a guaranteed response.

As a curator myself, I get a discount on credits, so as usual, I went a teensy bit overboard.

I submitted to 89 curators and got responses from 83 of them for about $80.

In the process I discovered a cool new-to-me feature: if a curator has approved any of your collaborators in the past, SubmitHub lets you know. As a result, I submitted to a half dozen curators I would’ve otherwise never considered.

We got 9 approvals, which is decidedly “not bad.” I was particularly excited about POPMUZIK, who hadn’t approved one of my tracks since 2018.

I’ve never written about advertising on YouTube, which is done through Google Ads, and I don’t plan to. It’s messy, confusing, and I haven’t done enough testing to confidently say what works best.

That said, I’ve had a “good enough” campaign in place for as long as I can remember, and every day it brings me views, comments, and subscribers.

The video for Neon Lights, after a short intro, is static cover art. Despite the lack of visual excitement, it’s doing quite well: 2.3K views, 179 likes (2 dislikes), and 41 comments.

My ads are responsible for 60% of those views:

If you’re just looking for cheap views, you can get them for half of what I’m paying through Drooble YouTube Promotion. I’m targeting specific keywords and countries, and retargeting past engagers, to connect with people most likely to become genuine fans.

I was hoping to have a few tidy screenshots to show off how amazing my campaign was. In fact, I planned to write an entire post on Facebook Ads best practices up until a few days ago, when my campaign results took a nosedive for no apparent reason (newsletter subscribers got all the gory details).

For now, you’ll have to settle for a quick description, and my promise to write that post at some future date when hindsight is 20/20.

I started off by creating ten videos in ScreenFlow using the cover art plus four free-to-use images from Unsplash, at 1080 x 1350 for news feeds and 1080 x 1920 for stories.

I’ll explain why I think it works so well in that future post, but here’s a quick tip: make sure your landing page matches your ad. My cost per conversion dropped 35% with that single tweak.

The ads are part of a conversion campaign, optimizing for clicks to Spotify. While clicks to other services like Apple Music, YouTube, and SoundCloud are more than welcome, they don’t count as a conversion in Ads Manager.

Post-nosedive, I’m opting for narrow, safe, yet relatively inexpensive targeting to Argentina and a few smaller South and Central American countries. Brazil has always been a top performer, but I’m advertising my playlist there and I don’t want to compete against myself in the ads auction.

Once things stabilize, I’ll slowly expand and test until I’m confident that you can replicate my results.

There’s likely not much correlation between our ad spend and stream count. Only 22% of those streams were from my (I assume “our”) profile and catalog.

I wish there were a better way to measure our success on the platform, but Spotify is where data goes to die. Unless you’re an unknown artist starting fresh, it’s difficult if not impossible to tie your promotional efforts to your Spotify for Artists numbers.

The exception to that rule is playlist promotion. Playlist follower counts update immediately (if you navigate away from the playlist and then back). When I turn off my playlist ads, I stop getting new followers, despite at least a half dozen artists sharing the playlist on their socials every week.

So that’s where I test out theories.

Song Promotion Wrap-Up: By the Numbers

So, how would I spend that $500? Here’s my recommendation, which roughly approximates our current campaign:

Do you need a Spotify canvas? Your guess is as good as mine. I’m sure you can get it done for less, or do it yourself, but the same can be said for cover art.

If you just wanted to reach as many people as possible for the lowest cost, you could devote $500 to YouTube ads, but I doubt you’d see much of a ripple effect outside the platform.

Obviously this isn’t a complete checklist — just one admittedly uncreative approach. You could just as easily devote your entire budget to influencer marketing, or if you’ve got more time than money, go all-in on an organic social media and email campaign.

How would you spend a $500 song promotion budget? Let me know in the comments!