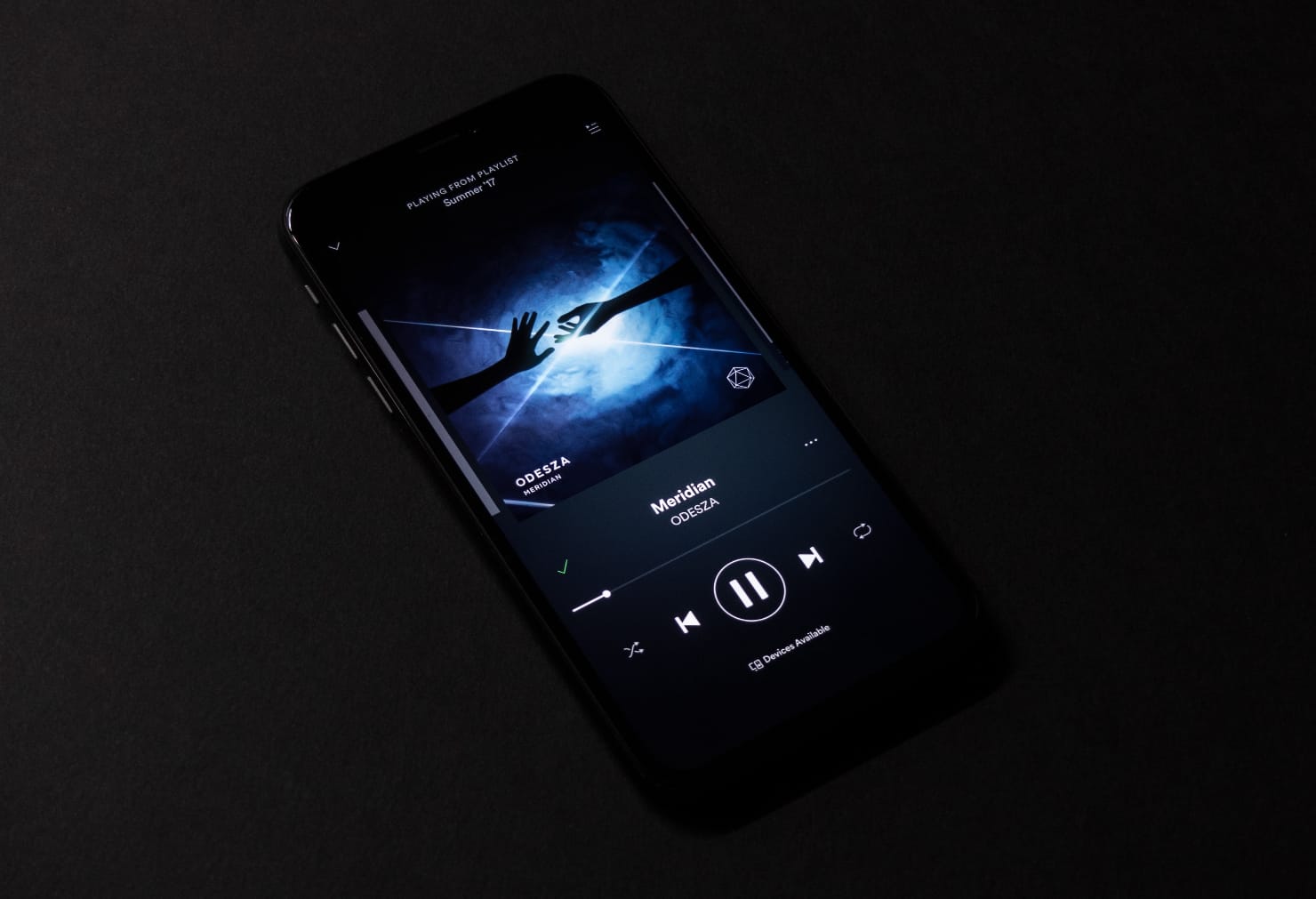 Keep those results in mind as we break down my two Spotify PR campaigns with Midnite Blaster, which should ring a bell if you read my article on SoundCloud promotion.

Vicky Edward, who I worked with before on the SoundCloud campaign that was the subject of that article, offered me a 50% discount in return for reviewing their Spotify PR service.

While their main focus is still EDM, she thought my new-at-the-time synthwave single could do well on movie soundtrack and gaming playlists.

I suggested anime-related playlists as another angle, and she agreed that might work too.

She offered a minimum of 20K streams for 500€, which was about $275 post-discount. That worked for me, but if it didn’t, she was happy to scale the campaign up or down to accommodate my budget.

She also requested that I add her as a “view only” user on my Spotify for Artists account. Which got me thinking — shouldn’t all Spotify promoters do that? There’s only so much you can track from the outside.

Before I get to my results, here’s a broad outline of how the service works:

I paid on March 24, and two days later Vicky emailed me links to three playlists the track was added to. Communication was great over the entire course of the campaign — she even passed on feedback from a particularly verbose curator who rejected the track!

I always wanted to be big in Japan! That was thanks to this playlist:

She emailed me the 21st and final playlist link on April 30.

Fast forward to three months since the launch of the campaign, and the track was still on a bunch of playlists:

Here’s a list of past playlists from Chartmetric, sorted by number of listeners. The first five were from Midnite Blaster placements (click to enlarge):

And here is a list of current playlists as of June 26. The top six, and the eighth, are courtesy of Midnite Blaster:

Today we’re seven months out from the start of the campaign, and the track is still in a handful of playlists that Midnite Blaster pitched to.

Total stream count? 79.5K. Remember, the guarantee was only for 20K streams.

For some reason the Japan playlist didn’t show up on Chartmetric, so if anything, I’m underreporting.

Unfortunately, all those streams didn’t trigger Spotify’s recommendation engine, and the track only got 147 Discover Weekly plays.

So we tried again with a new track, with the goal of getting algorithmic plays by reaching synthwave fans exclusively. This time I paid 500€ with no discount = $588 USD.

She landed one big and one HUGE playlist, both of which kept the track for a month according to Spot On Track (my Chartmetric subscription was too expensive to maintain 😭):

Still, the Discover Weekly deities frowned upon the track, with a mere 72 plays. Vicky and I concluded that Stranger Things fans are too diverse a group. Or maybe it has less to do with the playlists and more to do with how the track performed with the first Discover Weekly listeners.

Is Midnite Blaster Spotify promotion right for you?

I’m super pleased with my results and will continue to work with Midnite Blaster. I love the easy communication, the transparency, and the willingness to tackle whatever goal I have in mind.

That said, I can’t say for sure that I made new fans as a result of either campaign. My follower count has risen linearly since my Gleam promotion a year and a half ago, save for a little bump at the end of July which could have been from the second campaign:

If you’d like to give Midnite Blaster a try, just fill out the contact form on their homepage. They don’t have an affiliate program and can’t offer a special discount to Passive Promotion readers, but let them know I sent you anyway!

Remember that their main focus is EDM. While they are branching out, they’re not ready for hip hop just yet. If in doubt, it doesn’t hurt to ask.

My thoughts on Spotify playlist promotion

I’m not running any other campaigns, so this will likely be my last word on Spotify PR for awhile.

Obviously I made new fans in the process, but I was doing other stuff too, so I can’t say how much Spotify PR contributed.

Could I have gotten the same results without Spotify PR? Maybe. I’m convinced of one thing:

All it takes to trigger Discover Weekly plays is one perfectly targeted playlist.

As evidence, I direct you to my eight most streamed songs, and where those streams came from:

My most streamed song was the result of a single unpaid playlist add to Synthwave from Space. It couldn’t have been better targeted. In fact, I wrote the song with the playlist in mind!

“In Space…” got 50.8K playlist streams before it was dropped, which ultimately resulted in 33.4K Discover Weekly plays. That leaves another almost 50K streams from other sources. I didn’t pay a cent.

The next four songs are the subject of this article and the last. While streams have continued to accumulate, most of the action came from Spotify PR. Discover Weekly plays were negligible.

You may have noticed that “Sniper” shows 95.9K streams but only 480 listeners, and “Feral” shows 79.5K streams but only 799 listeners. That’s because the vast majority of streams came from singles that I recently removed. I made sure that Spotify matched the album versions to the singles first, but apparently they haven’t worked all the kinks out.

My “Backward” streams are also the result of one playlist. During our first campaign, Vicky and I saw a disproportionate number of plays from one city, so she asked the curator to swap in a different track to see if their playlist was the culprit. It turned out to be a temporary blip, but that song (“Backward”) got 17.4K Discover Weekly plays as a result of the placement — more than the 14.5K streams from the actual playlist!

So when “Avian” came out, she asked the same curator to swap it in, and it’s gotten 26K streams from the playlist so far, plus 2.5K Discover Weekly plays AND 3.2K Release Radar plays. Again, all from one playlist.

Finally, “Glory Days” got 16.9K streams from a friend’s playlist, and not much algorithmic action, even though the save ratio is tied with “In Space…” as the highest of the bunch. I think it’s because those playlist streams came too long after the track was released.

I certainly don’t have all the answers, but going forward my focus will be getting my songs on the right playlists.

Have you tried Midnite Blaster for Spotify promotion, or any other Spotify PR service? Share your results in the comments!